We're just a few weeks away from Independent Venue Week 2016!

We believe independent and grassroots venues are vital to nurturing not just artists that will go on to be huge, but also vital in providing a platform for a wide range of artistic projects and ventures not supported elsewhere. 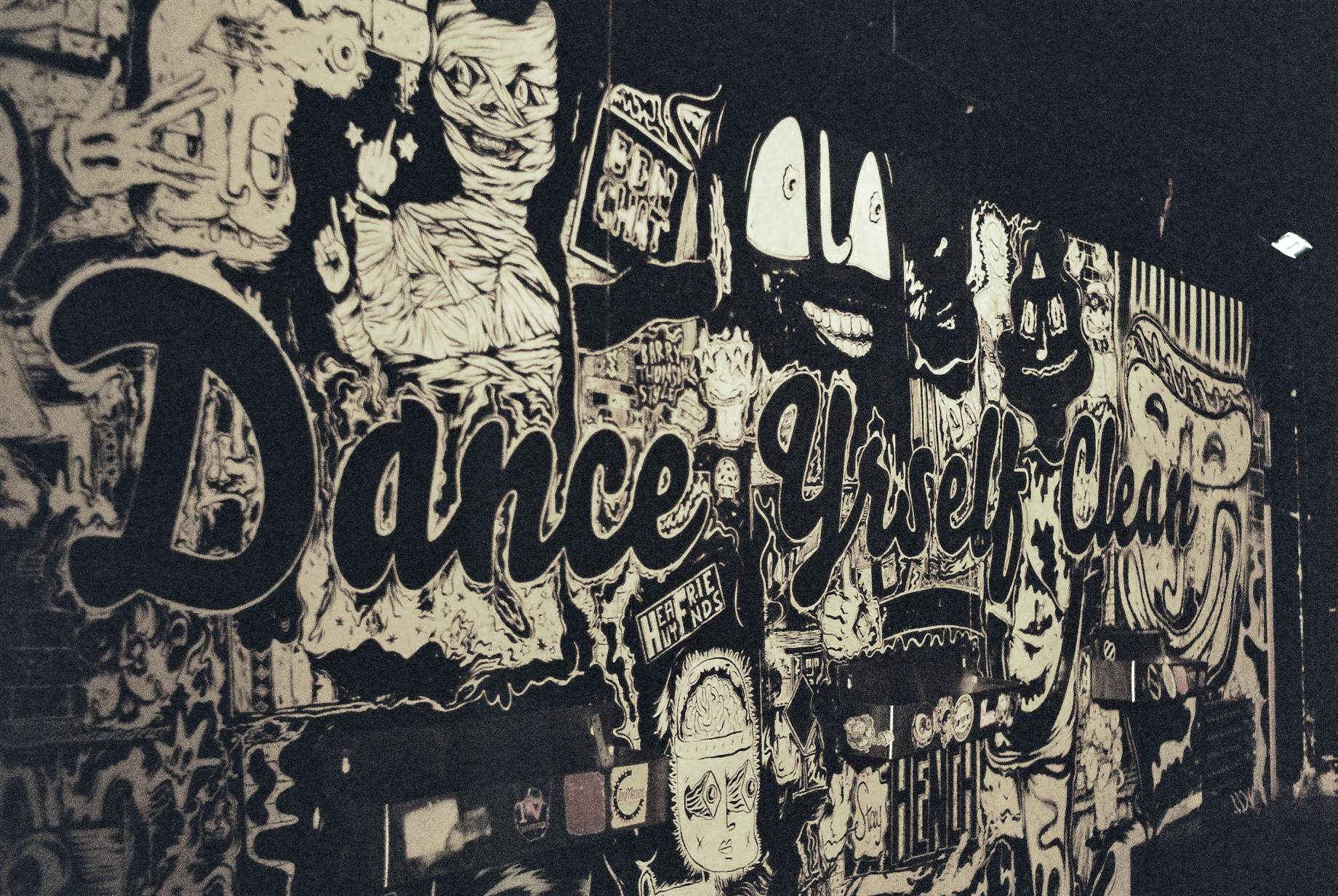 We're proud to be the only ticketing outlet amongst the founder members of the Music Venues Alliance, to have taken part in both Venue Days so far, and to have been running our Venue Spotlight series, where we interview the people behind some of the UK's finest venues, since Independent Venue Week last year.

We also created Backstage so that event organisers from venues of all sizes can list their events on Ents24, sell tickets, and get those events promoted to the 2 million people that come to Ents24 each month.

Just for Independent Venue Week, we've created a hub where you can find details (and, of course, tickets) for the special events taking place nationwide.

Sneaky Pete's in Edinburgh is a great example of an independent venue, and they have four special shows lined up for Independent Venue Week. We chatted to venue manager Nick below as part of our Venue Spotlight series... 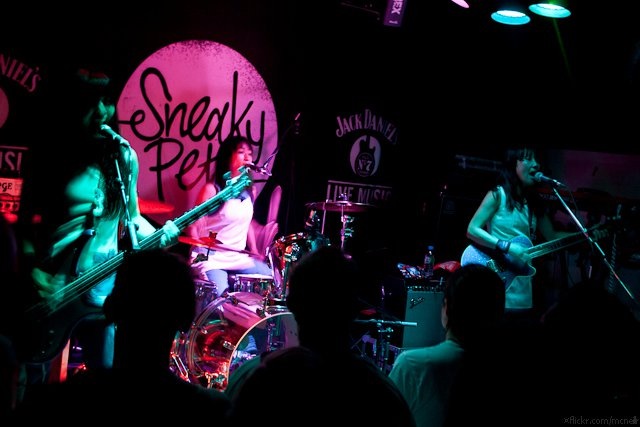 It has a history back to the 70s but took back its name and reputation in 2007.

We've moved from low class style bar to high class dive bar, and picked up a rep as one of the best small venues around.

There have been quite a few, I guess the biggest is Mumford and Sons.

Japandroids deserve to be on everyone's playlist. 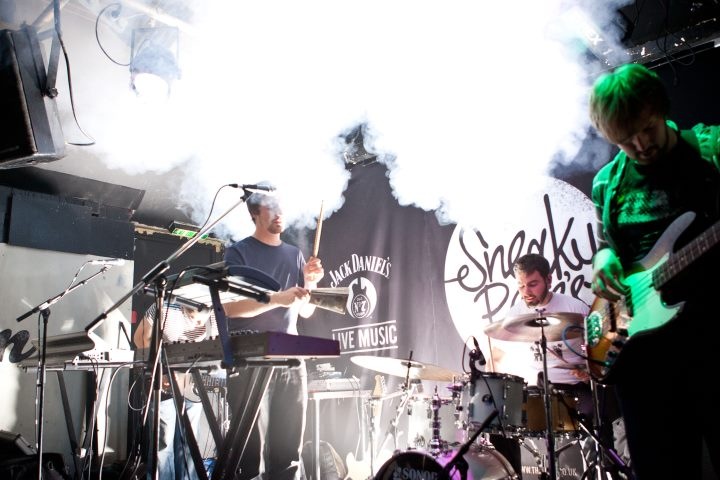 There should be arts council funding for the sector, and the investment should go into live music infrastructure, i.e. venues themselves, as well as musicians.

Absolutely. Edinburgh's licensing law is very strict when it comes to noise, and we're part of a campaign that may actually see the Council's local conditions altered or scrapped altogether.

Honestly, every day gives me a reason to be proud, but I'd say some of the shows by personal heroes like Erol Alkan and Mike Watt rank up there, especially when they have a great time and want to come back time and again.

What's the best show you've put on in the last week?

The Wytches instigated our first crowdsurfing for a while at their sold out show, so they get the prize.

A girl in her early twenties came in with a badge for me once, it was an original Sneaky Pete's badge from the 70s. By way of explanation of how she got it, she told me her parents were former regulars and reckoned she was probably conceived here...

Get full Sneaky Pete's listings, and track the venue for updates, here. You can also find them on Facebook and Twitter of course.

Do you work at a live entertainment venue that deserves a spotlight shone on it?
Hit us up: blog@ents24.com