This week, we find out more about Oslo in London.

We spoke to Production & Promotions Manager, Nathan Chambers, who tells us all about their historic London premises as they gear up to celebrate their 5th birthday this month!

See full listings and get alerts for Oslo here >> 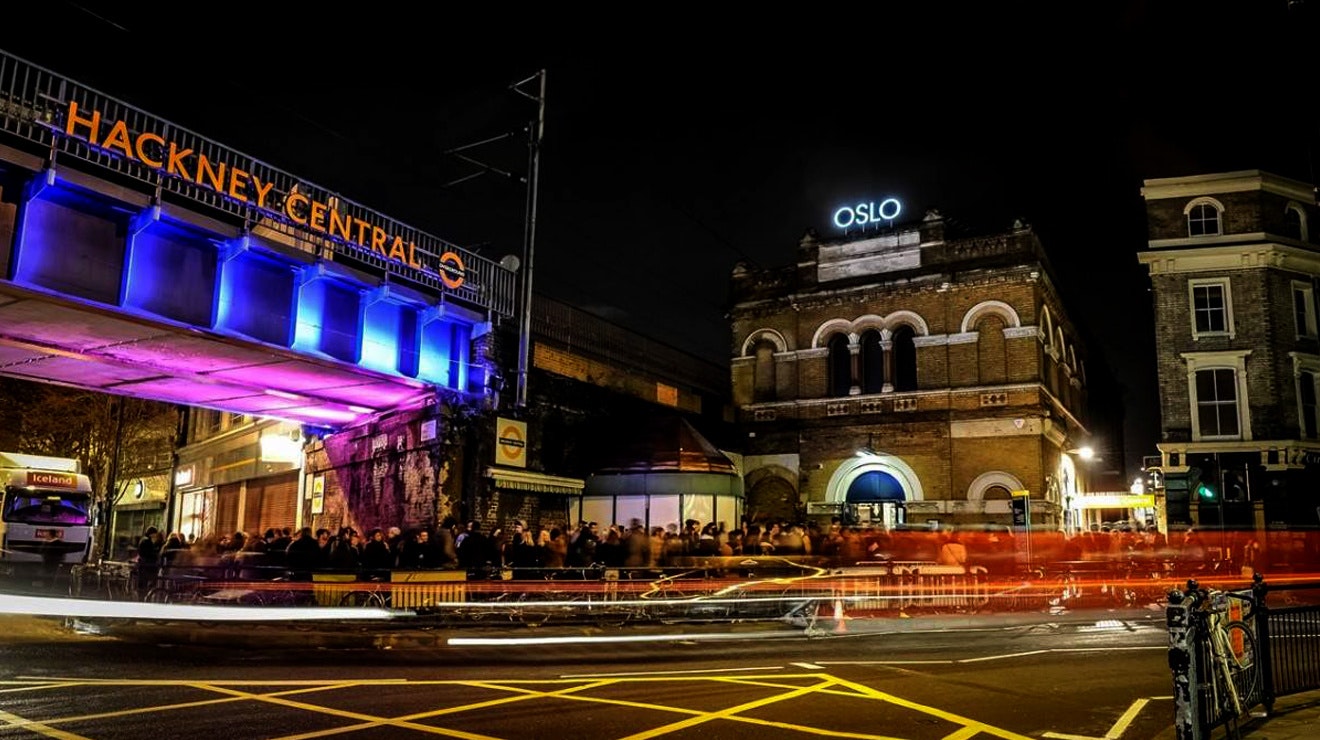 To start us off, tell us a little about yourself and the venue...

My name is Nathan Chambers, I'm the Production and Promotions Manager of Oslo, based in
Hackney Central. We're a 400 cap live venue, with the ability to run 600 cap club events. We opened our doors in 2014, making it our fifth birthday this January!

Has the venue gone through any major changes since it opened (location, renovation, style
of music etc)?

We're still a fairly new venue so we've not had any major changes since opening. We
renovated our Green Room last year which has allowed us to make bands more comfortable and host some intimate private events at other times. We are also constantly looking to improve our sound and lighting in the venue, so these have regular upgrades.

We have three regular club events a week: Request Line, Valhalla and Locomotive Disco. On top of that, we have anywhere up to seven gigs a week in our busier periods. We're open as a bar and restaurant the rest of the time as well, so it's a busy spot! 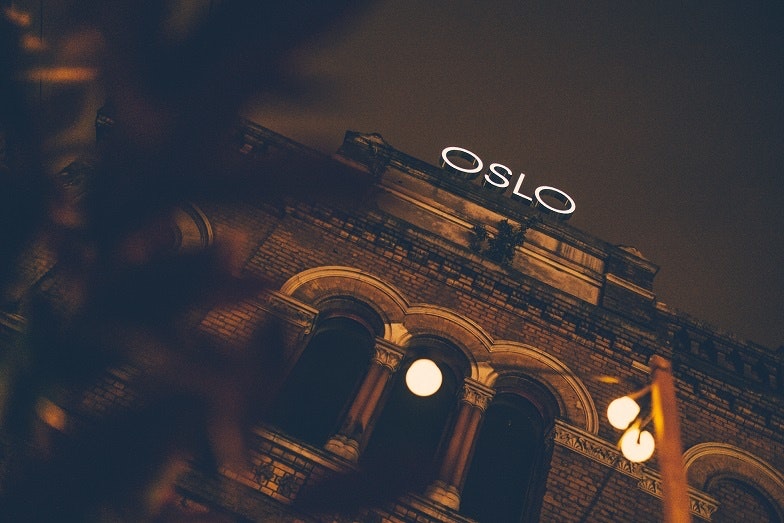 Alabama Shakes, Dua Lipa, NAO, Whitney, Kali Uchis, Years & Years, Peace, to name but a few. We had Mumford & Sons for three nights back in 2015, but they were already established at that stage.

Ulrika Spacek are a bunch of local guys from Homerton who played with us at the end of last year, it was one of the best live sets I've seen at the venue. They're definitely on the up at the moment, but deserve to be bigger than they are. Very much recommended if you haven't seen them yet.

Get alerts for Ulrika Spacek here >>

I'd love to see government and local council working harder to help venues, bar, pubs and
clubs, both new and old. The Night Czar and the Mayor should be using their power and influence when it comes to councils putting through legislation to stop new late licences being granted in their boroughs, much like what happened here in Hackney this year. We want a vibrant entertainment and nightlife scene in the city. 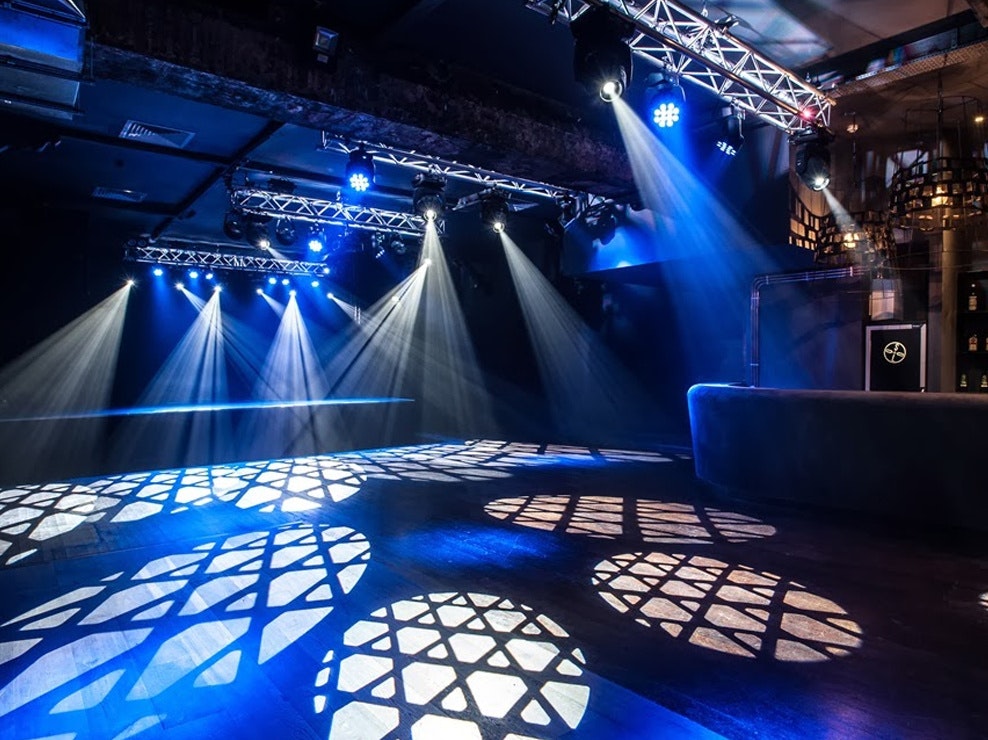 Has your venue ever been threatened with closure? If so, what could have been done to
prevent it/support you?

Fortunately, we have never been threatened. We have a very good working relationship
with our local council which ensures that we both work together to avoid this sort of thing happening.

It's hard to pinpoint a single time, I'm always proud when any show goes ahead as planned
and you can see a really receptive audience having a great time.

We ran four sold out shows in two days with LUMP a few months ago. It was slightly mad clearing out a sold out room half way through the night to get the next group in, but it allowed all of the customers to experience a big band in a very intimate space. Working with Laura and Mike was great.

Are there any interesting facts/stories about the venue that people might not know, but
should?!

Our site actually used to be the ticket hall for the old Hackney station. It changed hands and purposes a number of times throughout its history, including being a market, a toy shop and even a squat - hosting parties and live gigs at one point - before we took over in 2014. 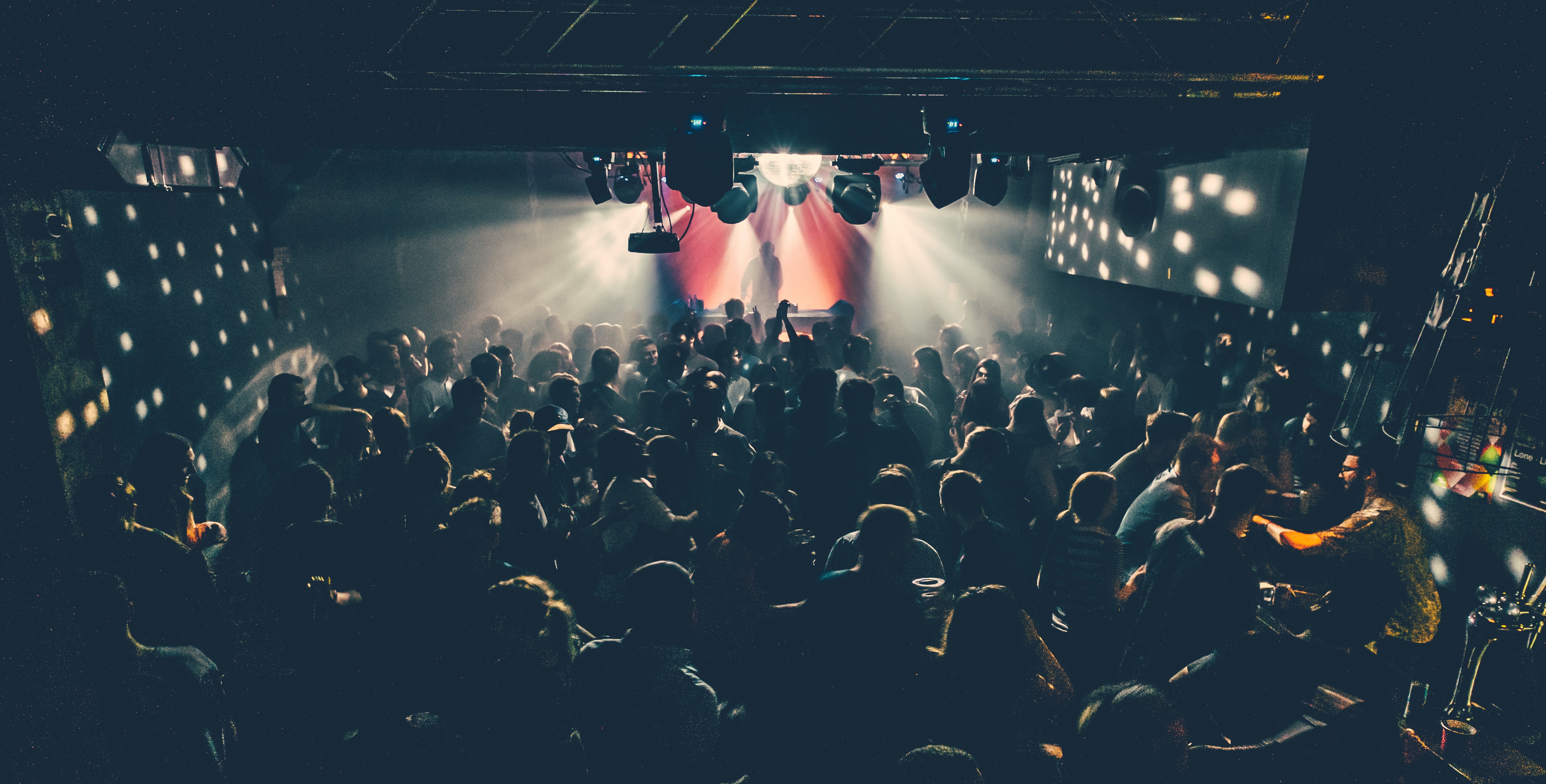