Since the beginning of popular culture, the United Kingdom has been at the forefront of shaping the global image of live and recorded music. From The Beatles to Oasis, artists have honed their trade on the nation's smaller stages, which have given them the platform to go on to expand their creative abilities and provide the world with music that has thrived for generations.

These stages belong to our undervalued Grassroots Music Venues (GMV), and they are in danger. 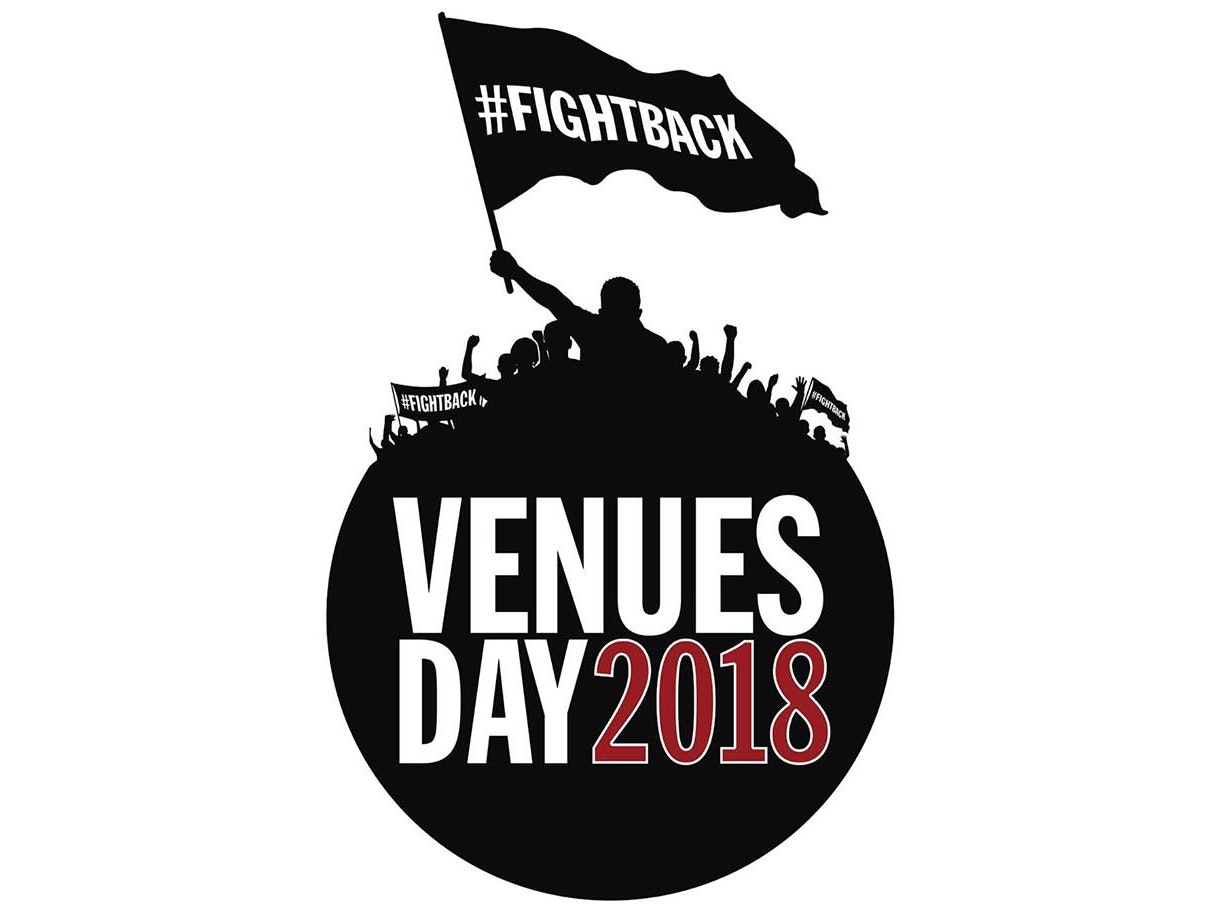 For anyone that's unaware, what is the Music Venue Trust?

MVT is a UK registered charity that acts to protect, secure and improve the UK's Grassroots Music Venues. That means supporting iconic venues like the 100 Club, The Fleece, and King Tut's, but it also means encouraging communities to start their own music venue and to bring more venues into the touring circuit.

Since 2007, we've lost 35% of all these type of venues in the UK. Through the work of the Trust, we've slowed the rate of closures down to the point where each venue closing is now being replaced by one opening. That's not good enough, though. We need long term action to get venues back, and we need everyone in the music industry, the cultural sector and government, to join us in making sure these vital cultural spaces can actually thrive.

It has been a big year for the MVT and Grassroots Music Venues (GMV) across the UK, what have been some of the highlights and achievements?

After four years of campaigning, we finally got Agent of Change, a key protection of music venues, into the English planning framework. This means if you build near a music venue, you have to manage the impact on that venue. By the end of this year we expect it will also be in planning in Scotland and Wales, which just leaves us with Northern Ireland to do. This is the kind of thing that having a strong network of venues right across the UK has enabled us to do; people are starting to listen. Now we just need them to act.

There's a whole heap of things that can be done to help our music venues, and they all centre around the same thing - they're a vital part of the cultural fabric of the nation, and should be treated as such. Just like your local theatre, arts centre, library or museum - all of which receive government assistance to keep going, such as beneficial tax arrangements and grants to keep them open.

Everywhere in Europe, Grassroots Music Venues are supported and encouraged through the cultural funding system. We want our venues to get the same support, and that sarts with everybody realising quite how important they are and how important it is to protect them. 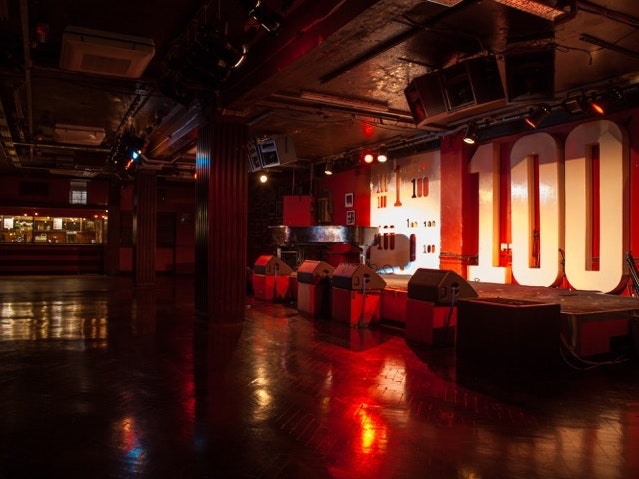 Hit us with some hard facts – how important are GMVs to the music industry, the UK economy and our culture?

No Cavern Club = No Beatles. No 100 Club = No Sex Pistols. No Hacienda = No Madchester.
No Grassroots Music Venues circuit equals no Clash, Sheeran, Adele, Coldplay, Muse, Iron Maiden, Arctic Monkeys. Every single piece of sustainable and successful live music this country has produced in the last sixty years came into being because an artist was able to put their first foot onto a stage. Take those stages away, and you've broken the whole pipeline on which the UK music industry depends.

*Stephen Fry knows the score - here he is getting behind the MVT in a clip from 2016.*

This year marks the 5th edition of Venues Day (held at Islington Assembly Hall on Weds 17th October). What are some of the focus points to be discussed at the conference?

This year there's a big focus on moving the conversation on to what the music industry itself can do to help. We've actually been pretty successful with legislation, planning guidance, those sort of things. But now, we need to go much deeper and start asking some awkward questions. This is particularly important right now, as we see an industry whose survival rests largely on the sale of alcohol, which is sitting in the middle of a social revolution where alcohol sales are dropping dramatically. We need to make a strong argument for the value of music, and look at how to get the public to recognise that value, and we need to take an equally strong look at what artists really need (which let's be honest, is money), and ask oursleves whether what we are doing is getting that into their hands.

Putting aside the list of pressures, threats, and the current status of the economic climate, what advice would you give to anyone looking to get involved with running a GMV?

Oh, I'd still say just do it. Yes, it is immensely stressful, no you won't be a millionaire. But all the greatest things that happened in my life happened because of, or accompanied by, music. You'll get to form human pyramids, jump off stages, meet your idols, argue about gaffer tape and learn how to make the impossible happen. There's a very good chance you'll meet someone amazing to spend your life with, and if you don't, you'll certainly meet the most interesting people in the world. Or, you could get a job in insurance.

Sir Paul McCartney is a passionate supporter of Grassroots Music Venues and the Music Venue Trust.

In an ideal circumstance, what would you like to see happen with the GMV community?

My suggestion is quite simple, and is probably going to meet with the most resistance of everything we talk about, but at the end of the day Grassroots Music Venues are sitting at the bottom of a pyramid that relies entirely on a talent pipeline. Without that talent pipeline, we have no industry.

Every other industry you can think of has a method by which it invests in its research and development, and ultimately that's what the UK music industry will have to do. It's what all the international players in our industry are already doing elsewhere in Europe, which through a variety of taxes and voluntary contributions, has created an investment pipeline from the top of the industry into the bottom. We can do that here. We have the money to do it, we have the mechanism to do it, now we just need everyone to step up and do it.

Just 30p from every £30 plus ticket (1%) going from arena and festival shows into the grassroots would permanently resolve all the problems we have. Sensible investment could create a sustainable, thriving, fantastic venue circuit, in which every artists gets to play through decent PA, with decent lights, in an accessible venue, with good audience facilities.

The UK music industry could do this themselves. If they won't, we believe government will have to do it.

Find out more about the Music Venue Trust, as well as ways in which you can support and donate to the cause by clicking here. You can also catch them on their official website, Facebook page, and Twitter account.