Sometimes, the location of a venue is as special as the venue itself.

Our latest Venue Spotlight is on Weymouth Pavilion - a venue perched right on the water's edge at the far end of the eternally popular beaches of Weymouth. The Pavilion has been through many guises in its 100+ years and has survived many trials - not least war, fire and most recently, the threat of demolition!

Click here to see all upcoming events at the Weymouth Pavilion - and don't forget you can track the venue to get email alerts when new events are announced!

We spoke to Pavilion director Lou about the venue's spirit of survival, hosting wakes, Stevi Ritchie and the trouble with technicians... 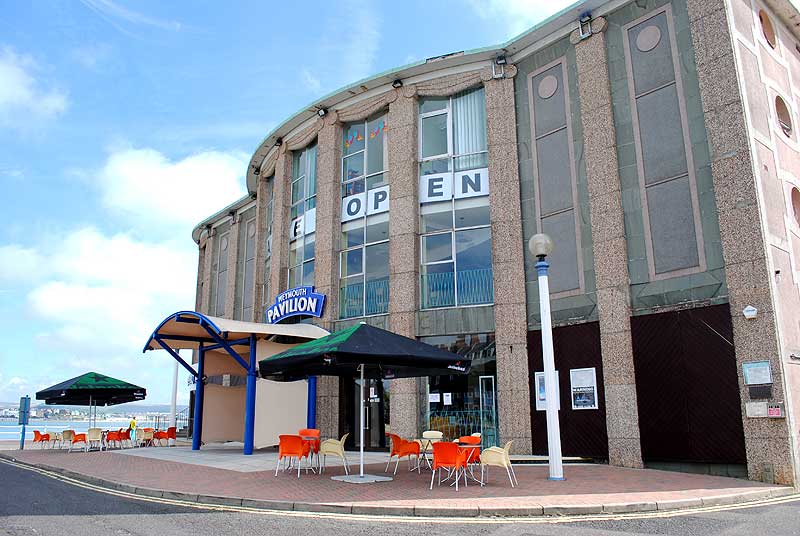 · When was the venue first established? 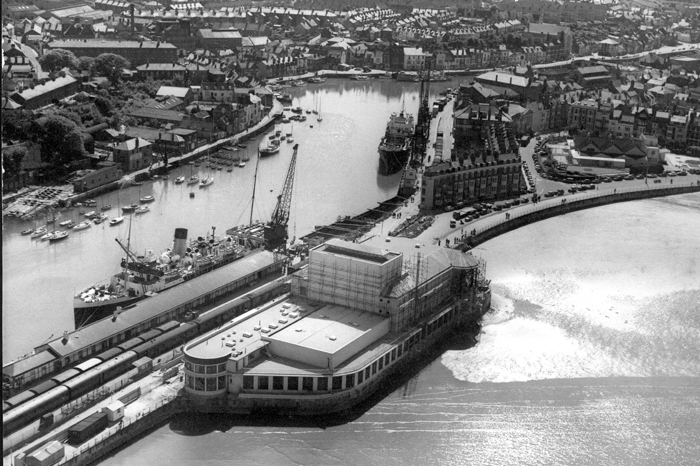 The Pavilion and Ocean Room on re-opening, 1960.

· Has the venue gone through any major changes since it opened (location, renovation, style of music etc)?

Late 2012 Weymouth Pavilion was threatened with demolition by the local council who could no longer afford to run it. In 7 months Phil (my partner) and I convinced Weymouth & Portland Borough Council that there was an alternative. The council closed the Pavilion in May 2013 and we re-opened in July. We are leasing the building for a peppercorn rent and operating as a Community Interest Company. 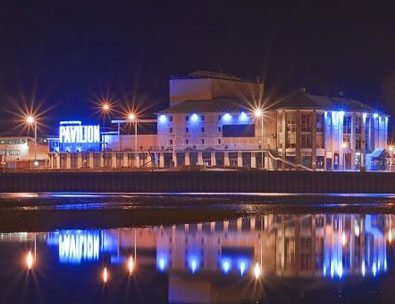 · Which artist that's performed at your venue has gone on to be the best known?

Since we’ve been here – Stevi Ritchie!

· Which artist that's performed at your venue deserved/deserves to be better known than they are?

We host all sorts of events. Last Saturday was a Wheelchair Dancing Competition, in September we are host to The Challenge Weymouth Official ETU European Long Distance Triathlon Championships. Most Sunday’s is Roller Disco. We have dancing classes – Line Dancing and Ballroom. We have training sessions, seminars, corporate functions, parties…. Even wakes.

In addition, not only do we do receptions but we now also have a wedding licence. People can now get married on the theatre stage! The licence also covers the Ocean Room (flat floor function room), Piano Bar at the front of the building and the Crow’s Nest at the back for a more intimate ceremony!!

All this in addition to the programme of shows. 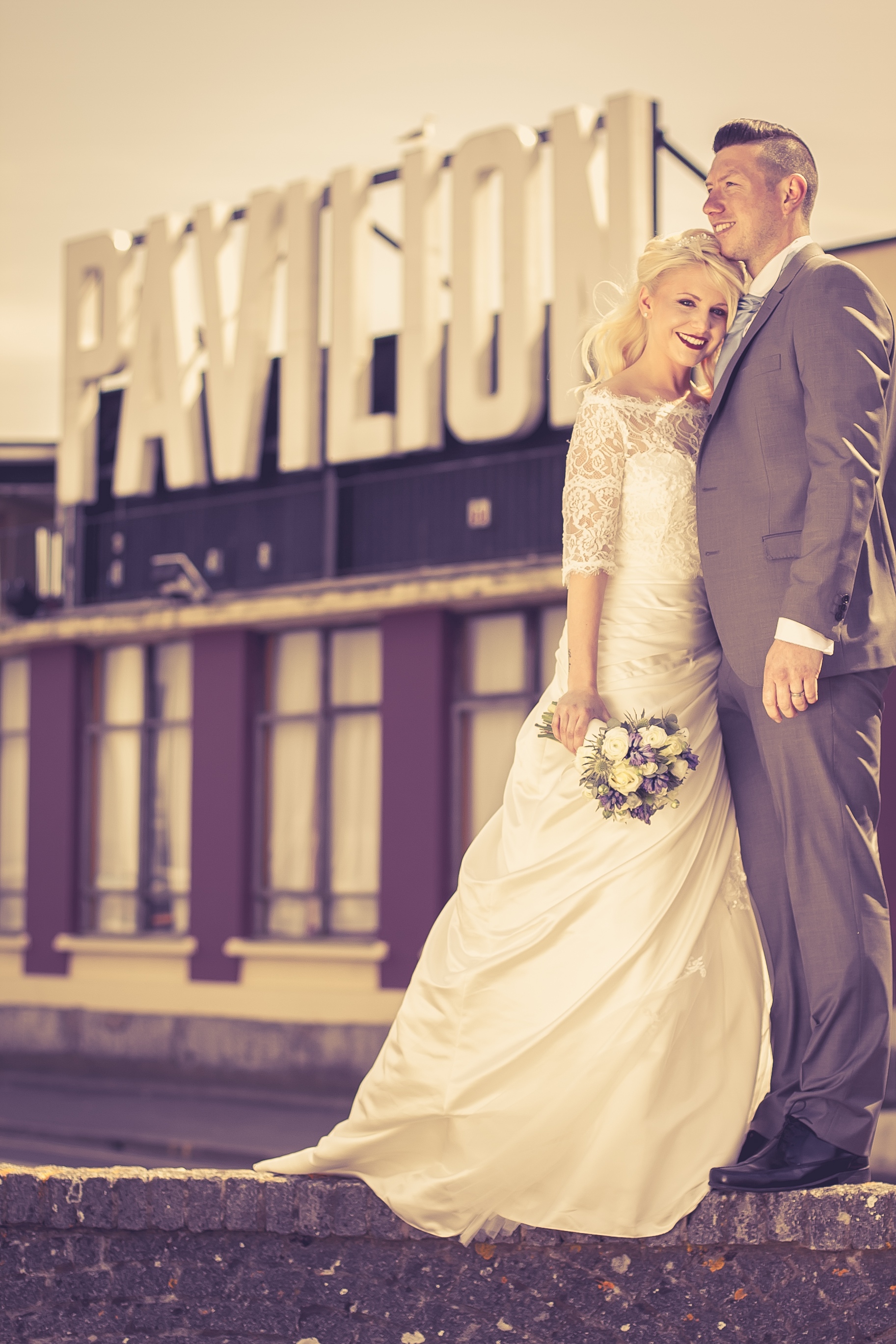 · If you could change one thing about the live music/entertainment industry, what would it be?

Stopping technicians demanding the latest technology unnecessarily just to make their lives easier or to make them appear better than they really are!

· What's been your proudest moment working at your venue?

Seeing the facility enjoyed by a wide variety of people.

· What's the best event you've put on in the last month? 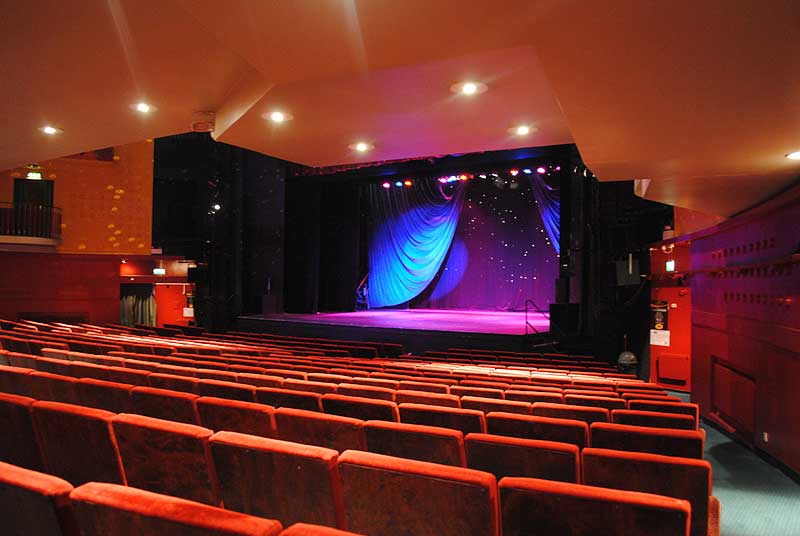