This week, we find out more about The Underworld in London's Camden Town.

We spoke to Marketing Manager, Dan Hetherton, who fills us in on what it's like to be part of one of the UK's most beloved independent venues, some of their favourite acts, and bringing Threatin back to the UK in November.

See full listings and get gig alerts for The Underworld here >> 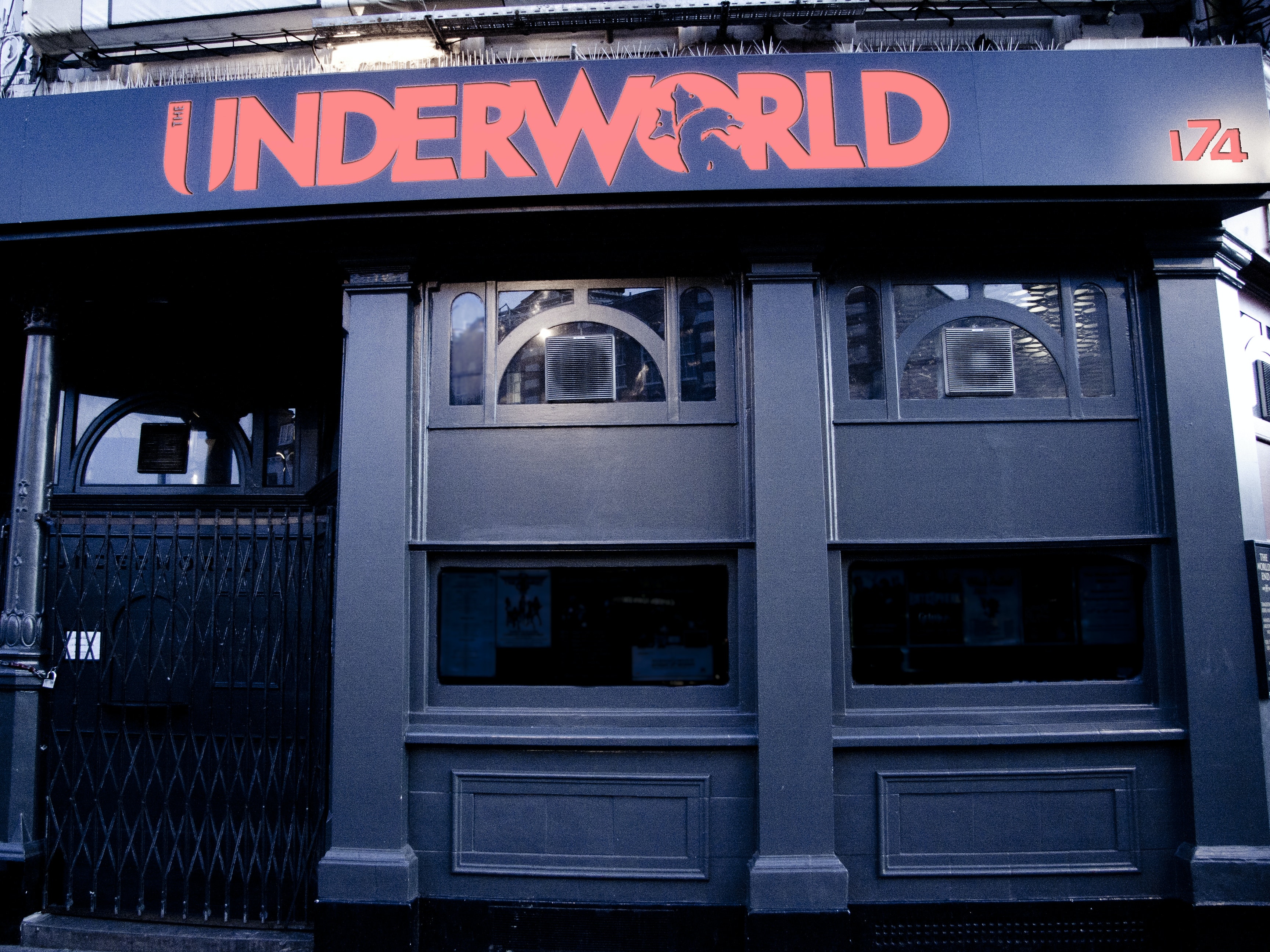 To get things started, tell us a little about the venue and your role there...

We are The Underworld in Camden Town - renowned for hosting the best alternative music around, and a venue which has been a part of the 'ladder' to success for so many rock / metal / alternative acts out there.

Not drastically! It's underground, underneath The World's End pub (the largest in the UK!) so there's only so wild we can go with it. We've of course given it a refurb though!

Foo Fighters, The Flaming Lips, Bring Me The Horizon, Fall Out Boy, Paramore and many more. [Camden Rocks Festival](Camden Rocks Festival) is always a huge highlight on our calendar as despite not being the biggest venue on their 25 venue lineup, we get dosed some incredible and legendary acts every year which make The Underworld a focal point of the day. And in 2019 we’ve got two days of it to enjoy! (tickets on sale here >>)

You could say Threatin (due to the recent happenings - find out more here), but there are arguments both ways for that.

We love supporting every band that comes through and takes to our stage. 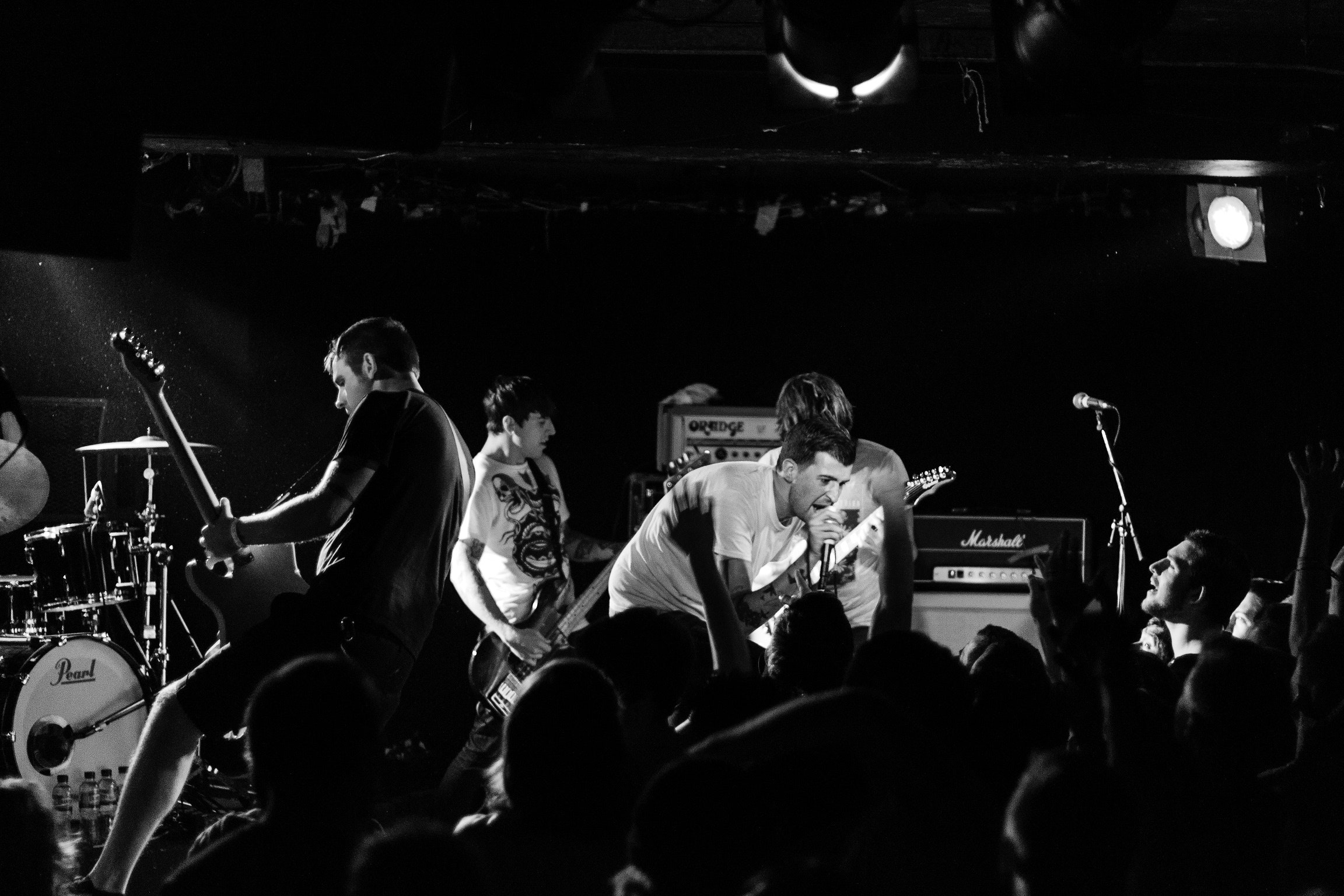 Not usually, but external promoters have hired out the venue for film screenings and other events.

We love the live music industry, and every fan that purchases a ticket to support it! It's just a shame that venues here and there are closing due to rising rents, business taxes and other aspects.

Not so far no, and we hope never! Touch wood!

Every successful show is a proud moment, it's great to conjure up an idea for an event and see it come to fruition. 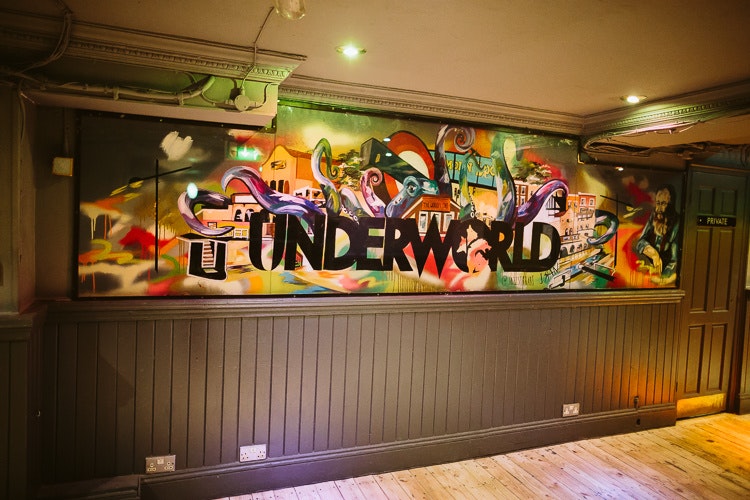 Tell us about one of your favourite recent shows that the venue has hosted...

I wouldn't say necessarily recent, but it was amazing to have Bring Me The Horizon come down to The Underworld to do a special show ahead of their arena tour. What we noticed, and thought was funny, was
that behind the raucous band, and packed out raucous crowd, the sound engineers had a small laptop in the sound booth where you could see all of the visuals which were being rehearsed for the arena tour ahead.

It was amazing to see the focus being on the band directly on stage, and the sound they produce, just like every The Underworld show! Then, to go and see the show on an arena stage where the focus is shifted to the visual and the pre-programmed, which shows all the more reason to go see an act in a small live music venue, where what they bash out through their instruments and vocal chords, is what you get.

1) We're an independent live music venue, and have a team of bookers upstairs (above The World's End) who do book acts based on how much we like the music!

2) Although you might hate that pillar in front of the stage, fortunately it is kind enough to hold up our roof...

The Underworld is also the headquarters of one of the highlights of the UK festival calendar with Camden Rocks Festival - taking place on 1st-2nd June with over 400 bands taking over 20 venues. Get your tickets here >> 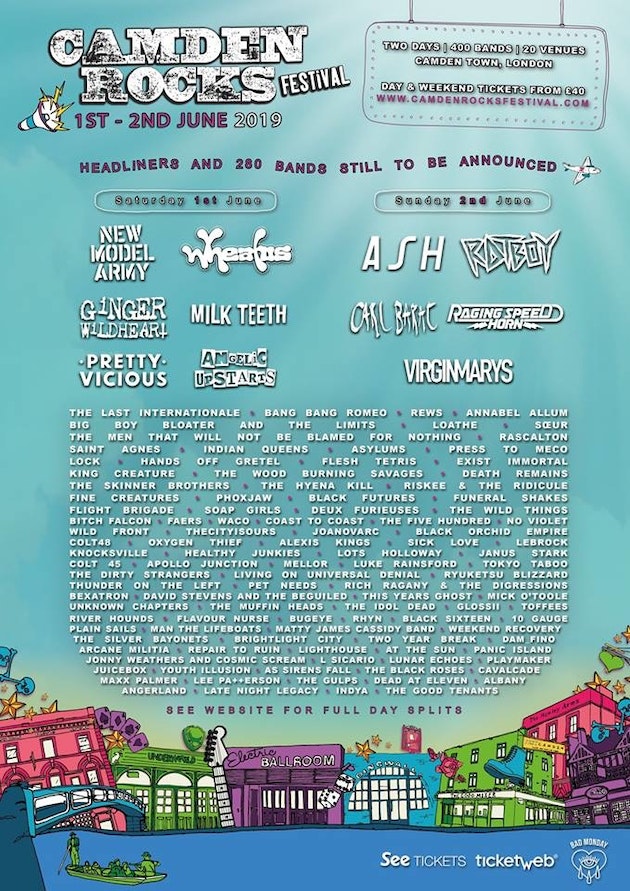