This week, we find out more about ​The Crescent Community Venue, York.

We spoke to Venue Manager Harkirit Boparai and Promoter Joe Coates, who filled us in on the venue's history, great local talent, and a metaphoric disco ball. 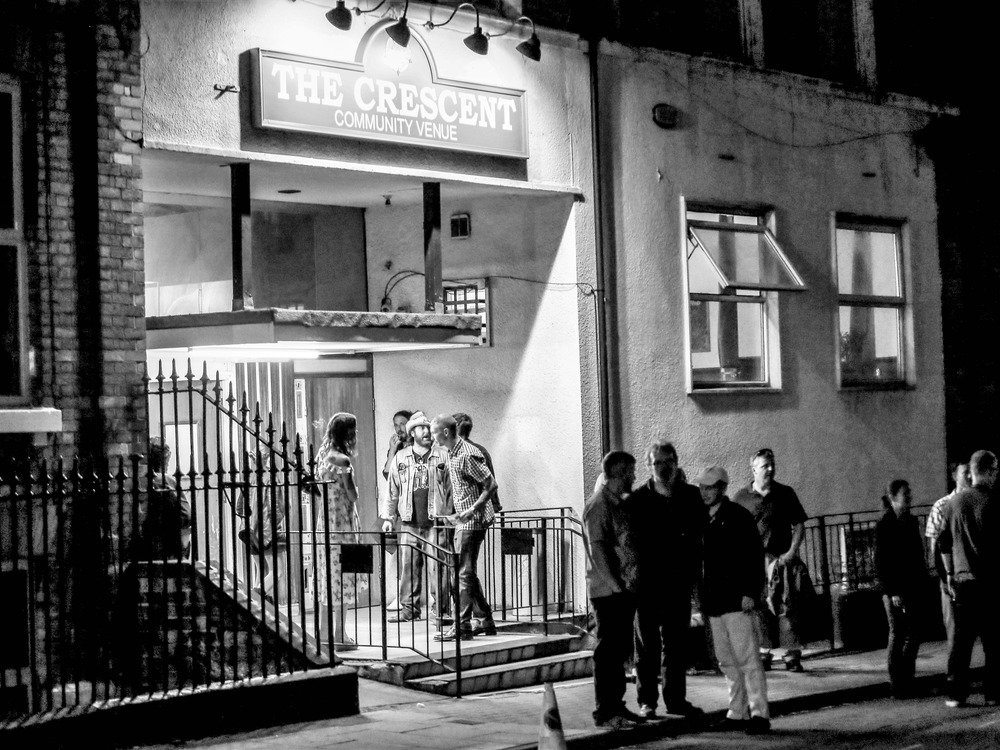 ​The Crescent Community Venue is based in York, and the concert room has a capacity of 250. We also have an additional bar and games room which is always free entry. ​The Crescent was taken over in late 2015, having previously been a Working Men's Club. ​We aspire to be a model to show what is possible with these amazing spaces that are declining and shutting all across the country. The venue itself is over seventy years old, we found an old photo of The Crescent Jazz Orchestra from the forties. 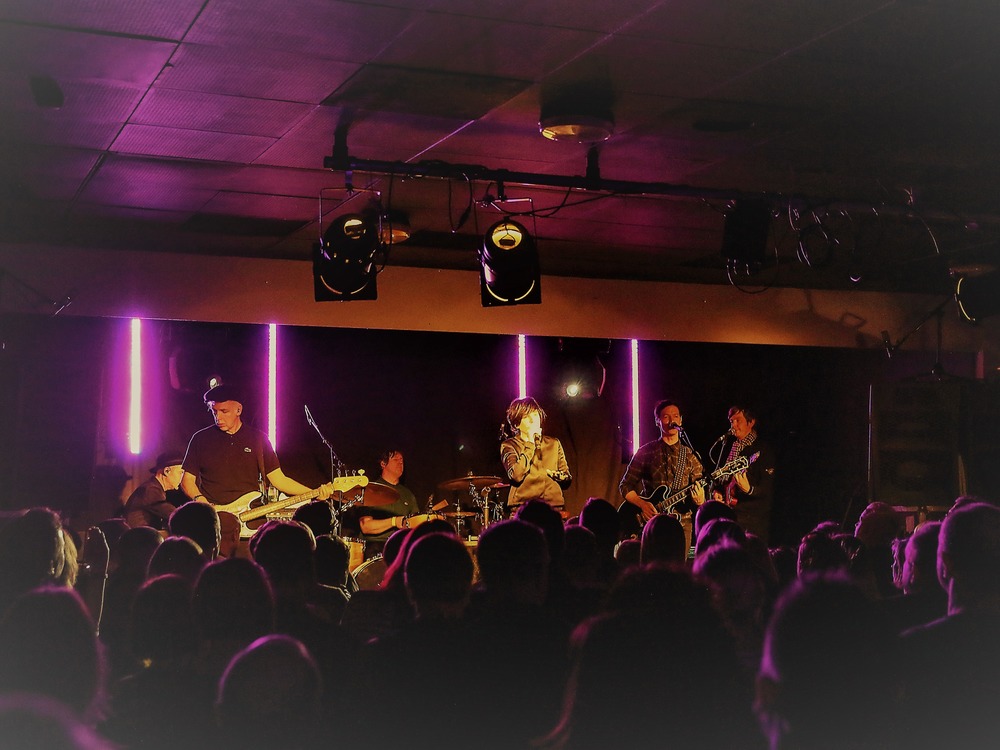 ​Depending on the time of the year, on average we have 3 or 4 gigs a week, alongside weekly Open Decks sessions and other community events.

​Texas once graced our stage (8th March 2017) for a super secret intimate show ahead of their UK tour. But they were pretty well known beforehand. ​*Big Thief** played here last year who are wonderful and deserve to be big. We've only been here a little over two years so ask us again in a couple of years!*

​See above, but probably The Howl & The Hum. They're a York based group who did their first national tour last year and have a huge sound.

​We have weekly open decks sessions, a dominoes team, a bar billiards team, as well as community talks and events.​ 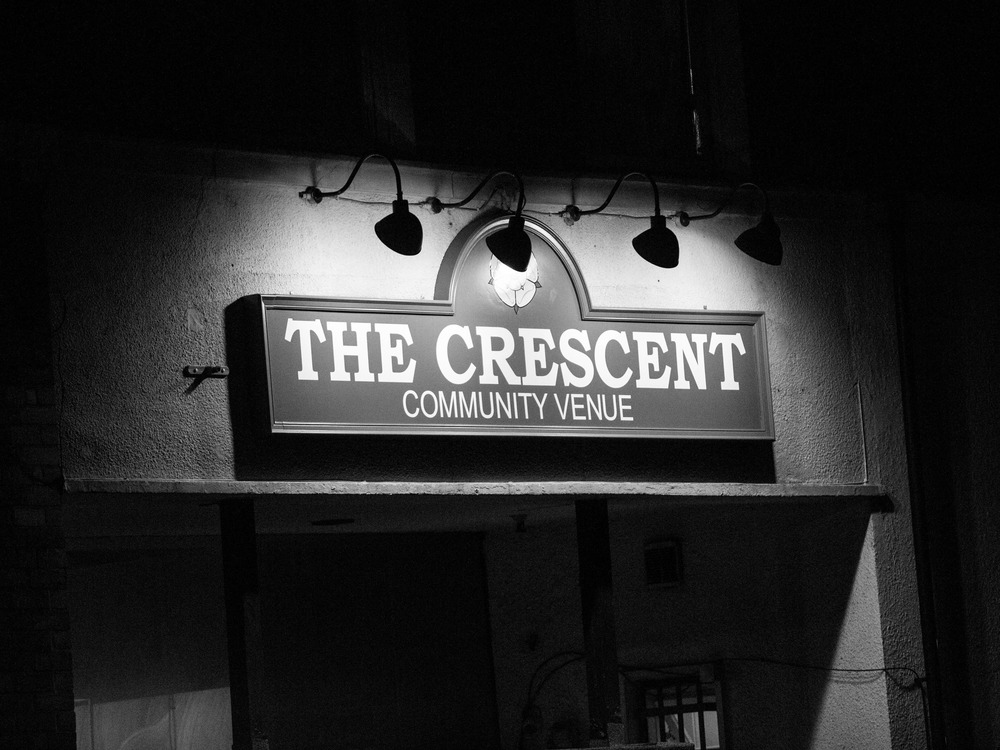 We'd love to see more being done to support local venues from local councils and specifically the Arts Council. The Agent of Change bill currently going through Parliament is a good start, but we need music venues to be supported whilst they are open, not just when they are threatened with closure.​​

​Whilst we have not been threatened with closure yet, developers building luxury flats nearby is always a concern, as noise complaints inevitably follow!

​Restoring the old Working Men's Club battered disco ball to its former glory. It's quite a good metaphor for the venue - taking something old(er than myself) and battered​, ​and turning it into something people can enjoy once more. ​It got a great inauguration from Mr Scruff at a sell out show a couple of months ago.

​January is a quiet time so we are getting on with decorating, but last week we had a great bill for one of our regular promoters, Northern Radar, who do a great job finding and supporting local talented bands. Coming up we have everything from folk and jazz to drum and bass and techno! Recently we hosted The Abstract Orchestra who blew the roof off, they can come back any time.

​We have an abundance of dart trophies, ​photos and other memorabilia from its WMC days. We want to find out more about the club's history, so we are asking people and old members to get in touch so we can find out more about this unique piece of heritage. Buddy Holly's backing band The Crickets played here once, we're told.