This week, we find out more about Exchange in Bristol.

We spoke to venue owner, Matt Otridge, who tells us about what it takes to be more than just a music venue in the heart of Bristol. 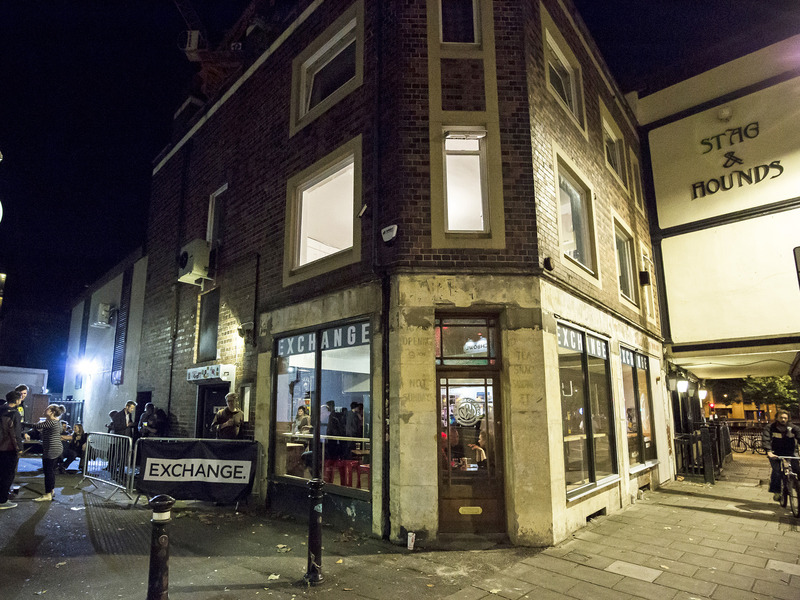 As a live music venue, our capacity is 250. I am one of three owners. The venue opened in August 2012, but the three of us previously ran The Croft from August 2007 (until its closure in 2013). [Editor's note: The Croft holds legendary status amongst Bristol's gig-going community.]

It's fair to say we have had a lot of changes over the years! Our program has changed from being predominantly clubs, to gigs. The closing of The Croft in 2013 mainly influenced this decision. In October 2016, we opened a coffee shop and we are now expanding the kitchen to offer a full vegetarian/vegan menu this month. Other exciting recent developments include Specialist Subject Records opening a record shop on the first floor of our building, and we also have Joe's Garage (rehearsal rooms and recording studio) in the basement. 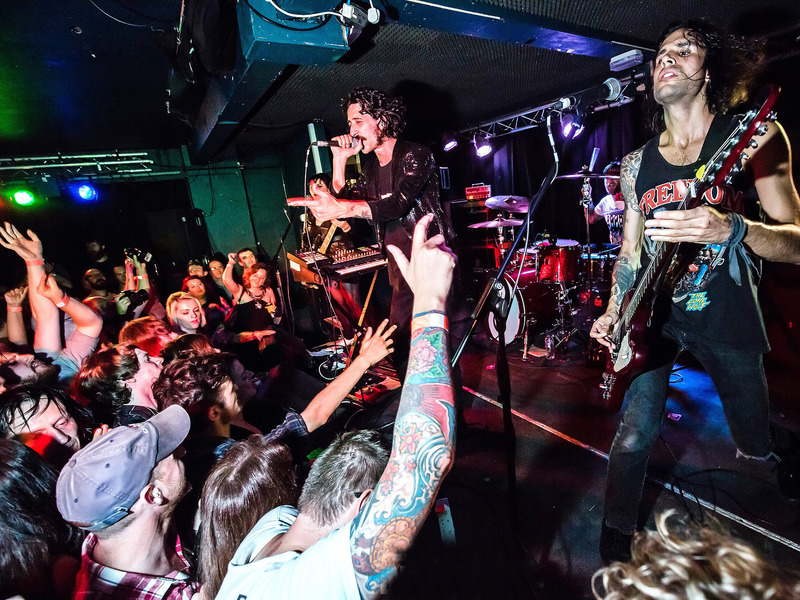 We aim to open seven nights a week!

At Exchange probably The 1975 but it's still relatively early days here. At The Croft I would always say Arctic Monkeys, but I guess even that answer has got to change to Ed Sheeran now. 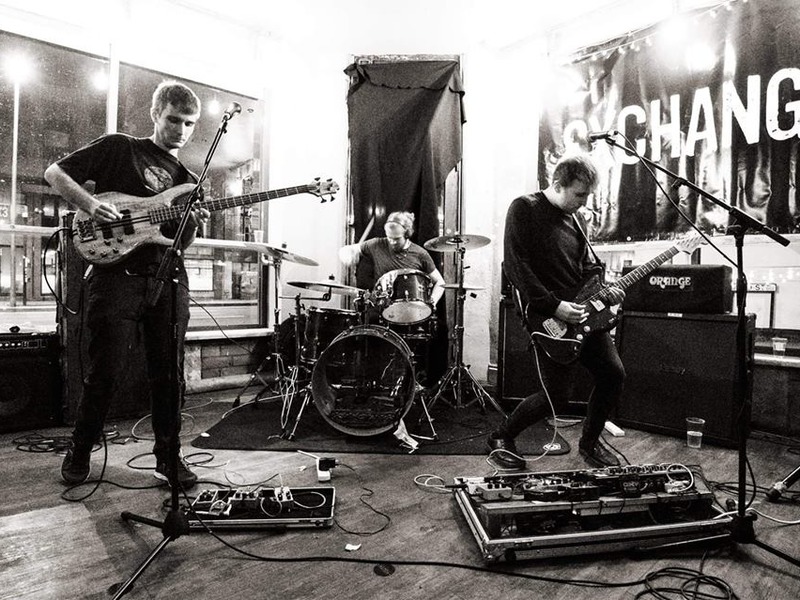 The lack of support from the Government / Arts Council, etc, for grassroots music venues.

Has your venue ever been threatened with closure?

Over the years at The Croft and Exchange there have been threats from noise complaints. We have so far managed to successfully negotiate these.

What could have been done to prevent it/support you?

The government adopting the agent of change principal, which the Music Venue Trust have worked hard on. 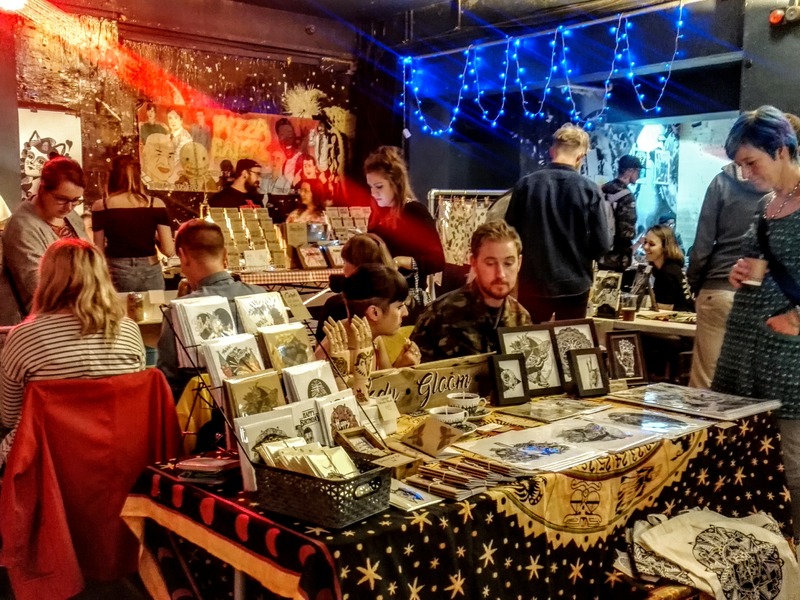 Exchange recently became a Community Interest Company (an organisation that uses their profits and assets for the public good), and as part of our relaunch, we're looking to start collaborating with new people who want to use our space for music and other creative events. If people are interested in using our space for anything out of the ordinary, then they should get in touch.

Track the Exchange here to keep up to date with all forthcoming events. You can also catch them on their recently relaunched official website, Facebook page, and Twitter accounts.