This week, we take a peek into the workings of popular independent London venue Birthdays.

We spoke to Marketing and Events Officer, Jess Partridge, who tells us about excellent food, who's on their musical radar, and the importance of community... 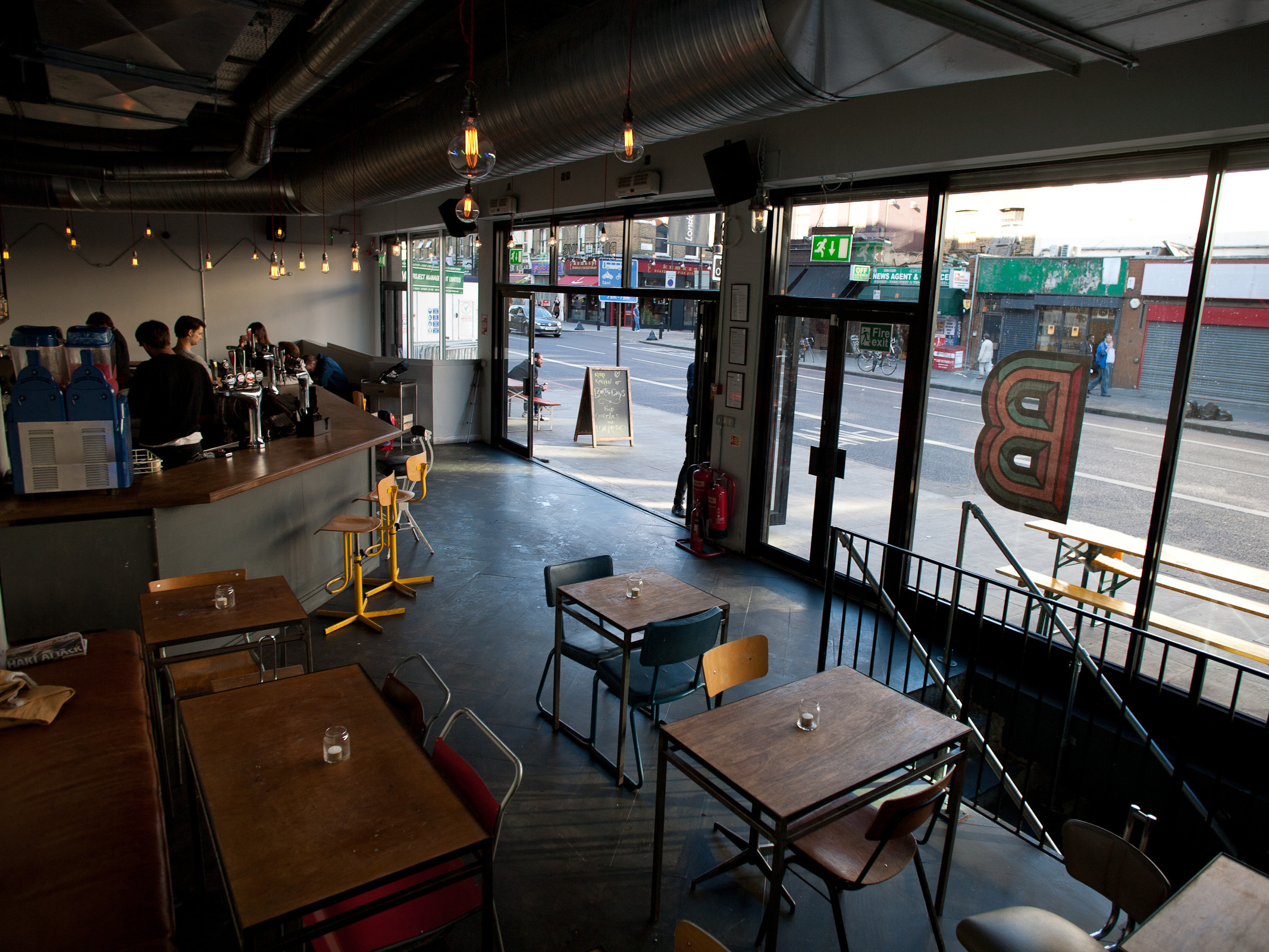 Not really, we have a variation of sounds (and always have) and have been making little but constant improvements over the years. The biggest changes have been the various people in our kitchen making delicious food!

Skepta and Bloc Party have both played, but there's tons of others.

Around 5 gigs and 3 club nights. 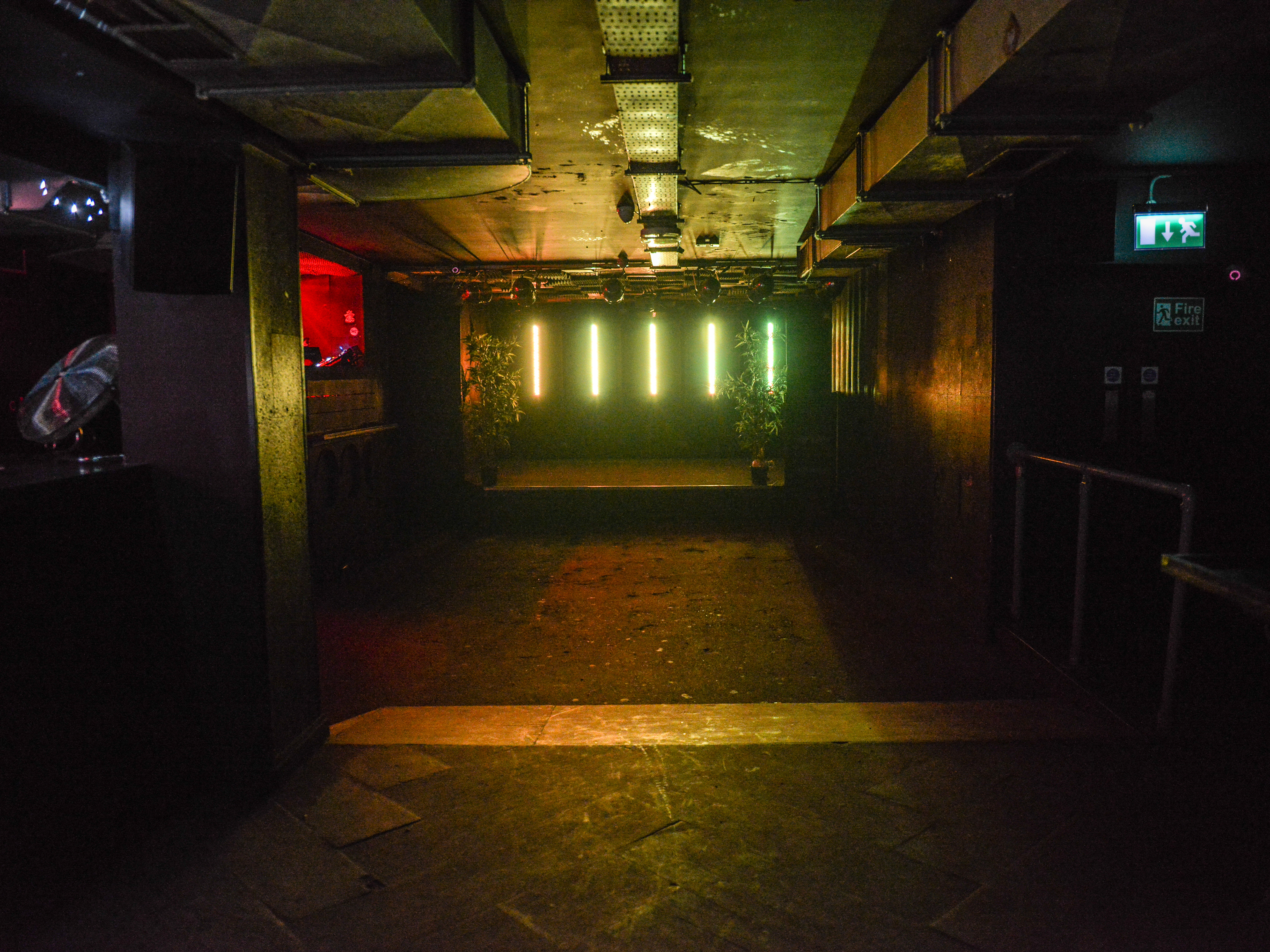 Because we're a small venue SO many of the bands playing deserve to, and will be, better known. But for now we'll say (London electronic pop trio) Salen.

We have excellent launches for the food in the kitchen, we've also had exhibitions and hosted clothes swaps, too.

It would be the government's ignorance of the importance of it. It's community, it's art, it's life, and often venues like ours are the start of a success story. 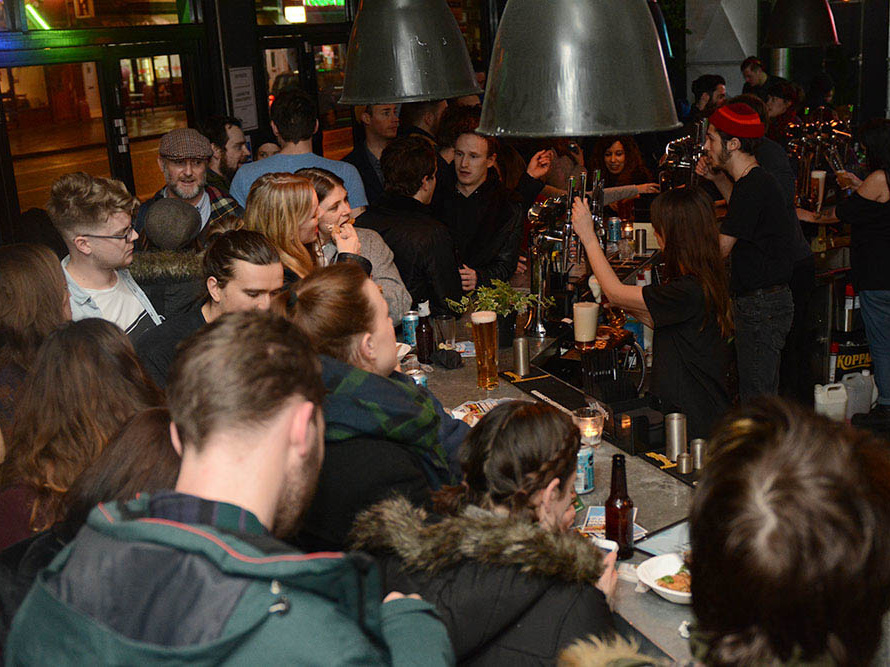 Luckily we've not, but we've seen many other venues go that way. (External groups) Working with venues rather than against them, and working out issues rather than just closing them, would make the most sense.