This week, we find out more about Band On The Wall in Manchester.

We spoke to Marketing and Communications Officer, Liam Cook, who talks to us about the history of the venue, Joy Division, and Mancunian solidarity.

See full listings for Band On The Wall in Manchester here. 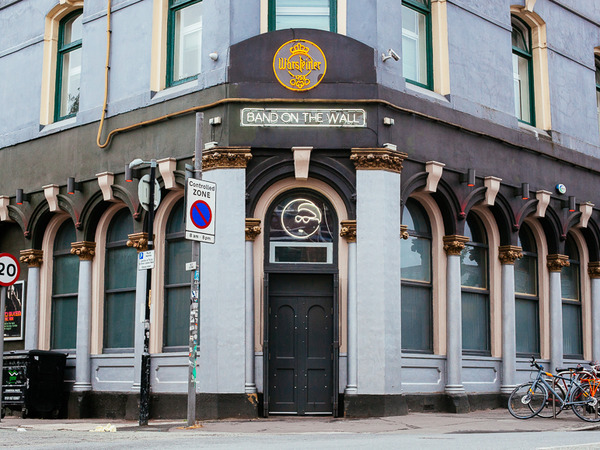 Band On The Wall is located in Manchester's Northern Quarter district. For live shows, we hold 340 people and for club nights we hold 450. My role is Marketing and Communications Officer.

The venue's history is vast. But in recent history, the venue closed in 2005 and went under massive renovation before re-opening in 2009. The venue has never changed location, but we are currently planning to expand the venue into the derelict 'Cocozza Wood' building that sits behind Band on the Wall. We are in the midst of fundraising for this project as we speak. More info at https://bandonthewall.org/charity/ 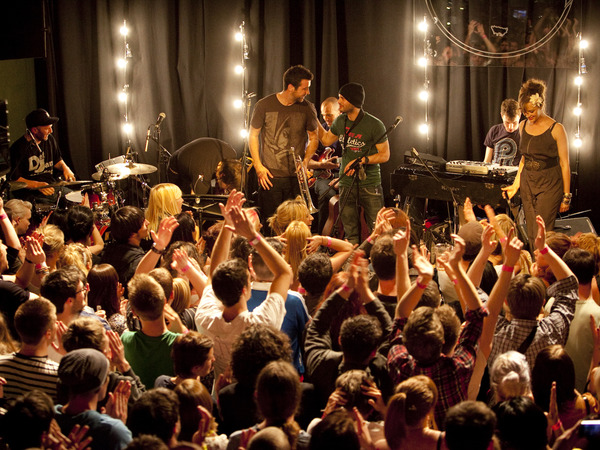 Bonobo at Band On The Wall (Photo: William Ellis).

In terms of live music, we host anywhere between 3-7 events a week, but we also run educational workshops and events during most days!

That would have to be Joy Division, having played the venue numerous times between 1978-79.

We have had a lot of incredible artists play at Band on the Wall that deserve more recognition, to name a few, I would say Terrace Martin, Belgian band Stuff, and Ryley Walker.

Besides gigs, we host education events and workshops, film screenings, cabaret nights, private events such as weddings and more. 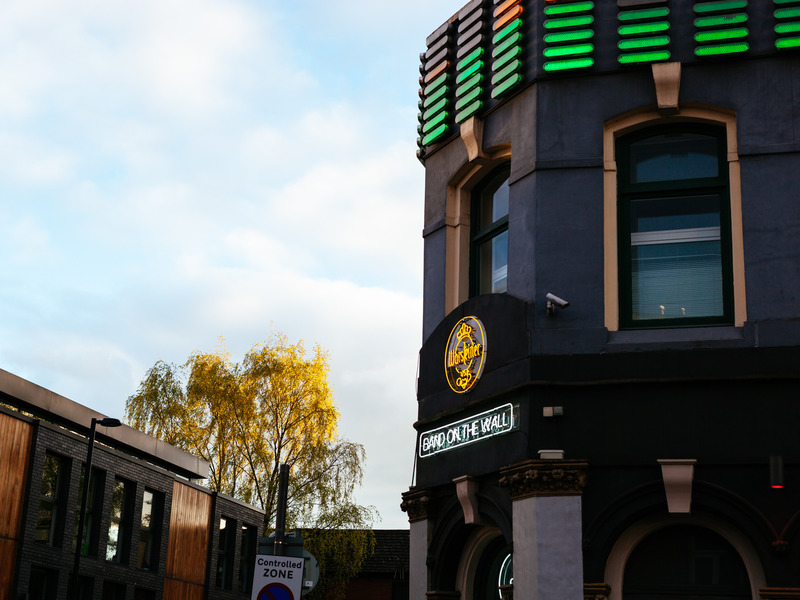 Tough question, but probably one of the most obvious things - ticket touting.

Since re-opening in 2009, we are lucky to not have been threatened with closure, although we sympathise with other Manchester venues that have been endangered in recent years such as Night & Day Café and Sound Control. We have great support from Manchester City Council, Arts Council England and fellow music venues in Manchester, and we strive to support them in any way we can. A perfect example of that is how Manchester venues/promoters have pulled together in the wake of the Manchester Arena attack to show solidarity.

My proudest moment so far would have to be when we promoted a UK tour with US-jazz/funk outfit Snarky Puppy in May of this year, watching them perform their unique music at the O2 Apollo, Manchester was incredible, considering they were playing our venue only two years earlier. 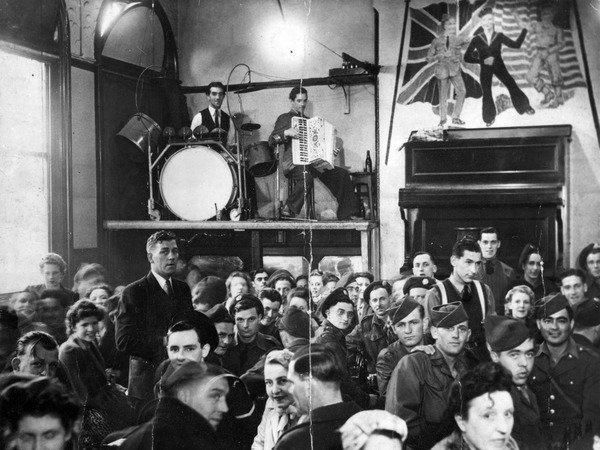 Fantastic Negrito on Monday 31st July. Super cool American blues musician whose story is incredible, having suffered a near-fatal car crash in 1999 and having given up on music in 2007, before returning in 2014 with a new album that went on to win a Grammy for Best Contemporary Blues Album.

The name Band on the Wall comes from when the venue was known as the George & Dragon Pub and had an elevated stage on the back wall of the venue, that the band would play on, whilst punters enjoyed the music beneath (see photo above).