The True Blues Club is run from a venue in Newton le Willows by Graham and Steve, who book the bands, sell the tickets, market the shows and even compere - bringing a monthly taste of Blues to Merseyside.

We spoke to Graham a little about how it all works - and we're glad they're one of the 70,000 venues listed on Ents24!

Take a look at The True Blues Club's forthcoming events! 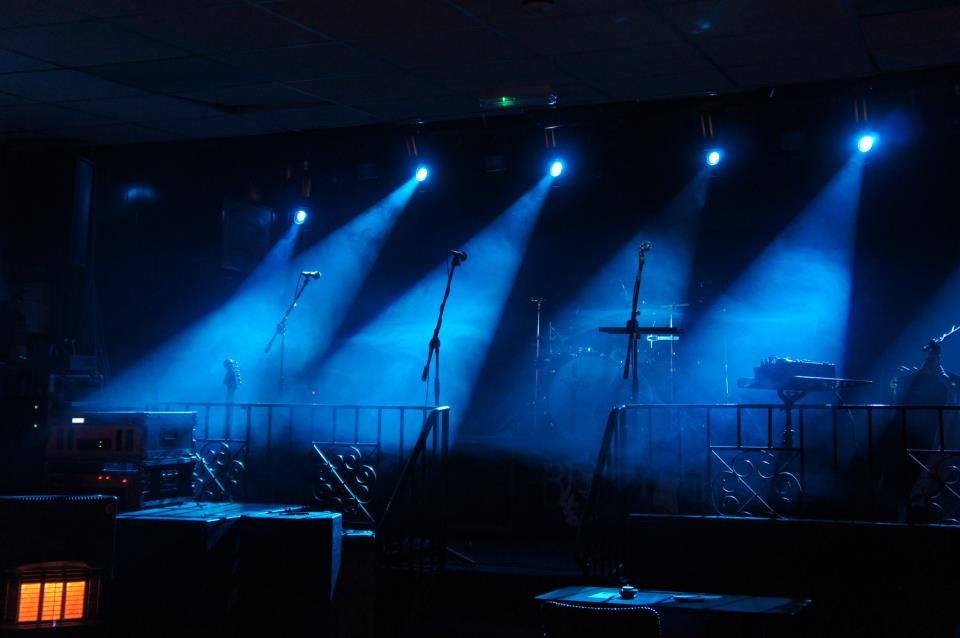 Laurence Jones - 3 years ago Steve & I saw a young 19 year old play our venue to a small audience. On the 17th July he played to a capacity crowd. Having just released his third album many pundits, us included, have given him the accolade of being the future of British "Blues Rock".

Midnite Johnny - Hailing from Florida and now residing in the UK he is an extremely accomplished Blues musician. 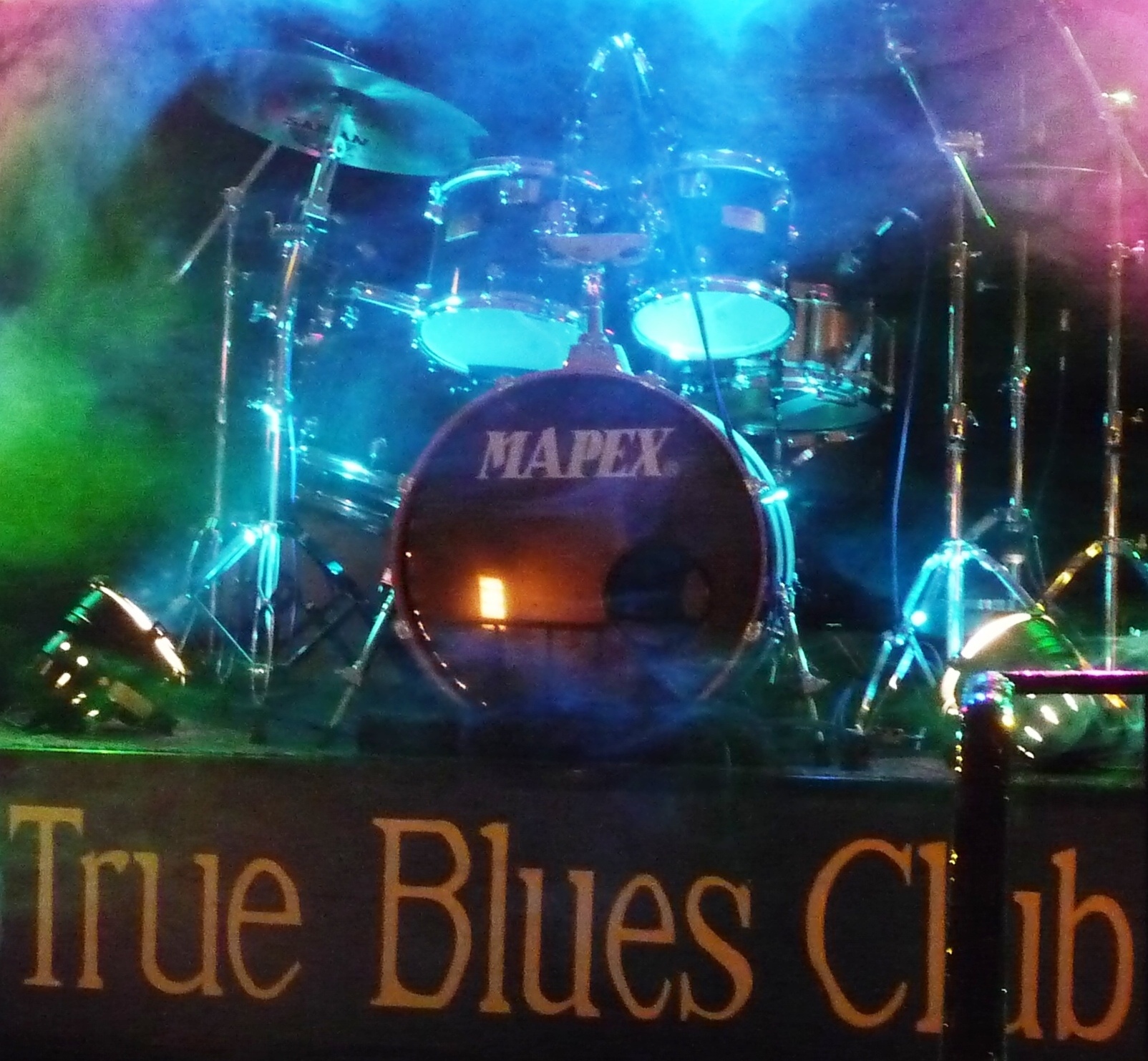 I would love to see a mainsteam UK Blues Chart.

Simply seeing a "Blues" loving audience captivated by the evenings entertainment is reward enough for our efforts.