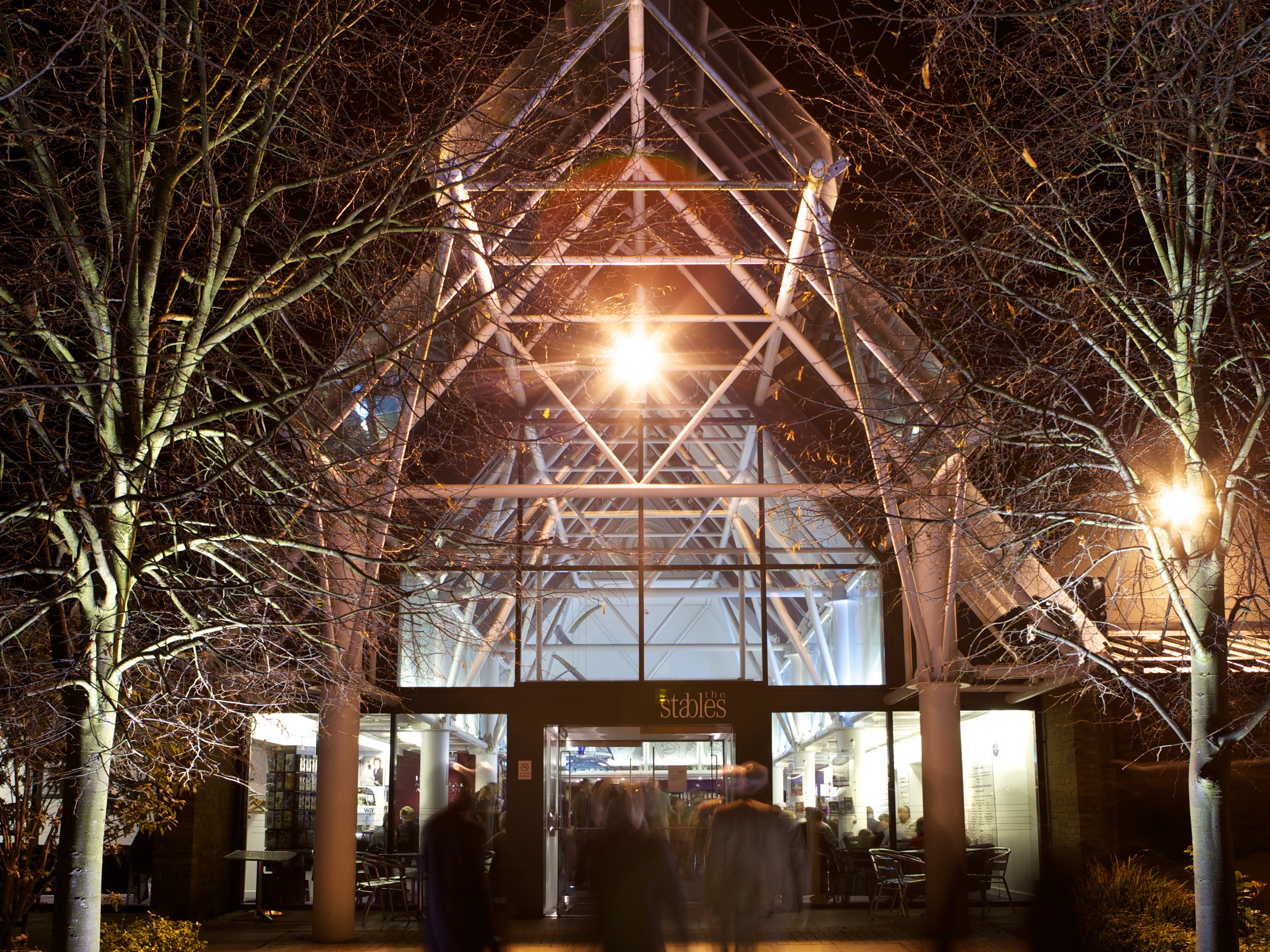 Picking up our semi-regular Venue Spotlight series, we're shining a light on The Stables in Milton Keynes.

We spoke to Head of Producing and Programming, Alison Young, about the venue's past, future and their 40th Anniversary Gala concert in 2010...

See full listings for The Stables in Milton Keynes here. 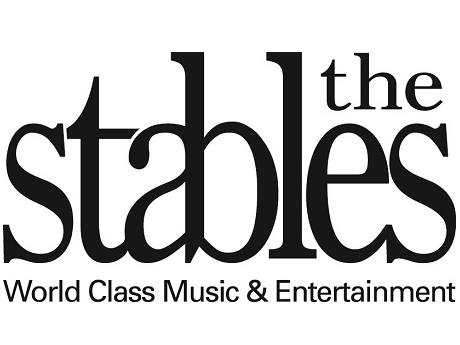 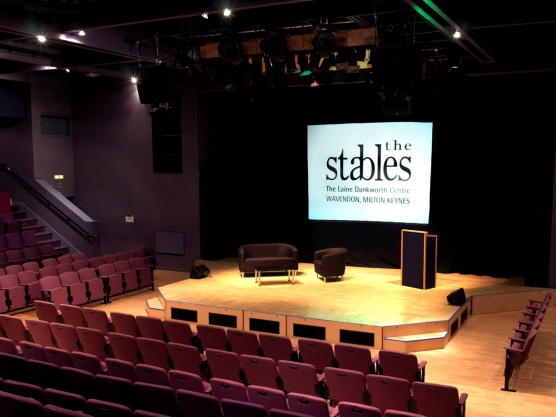 The venue started in 1970 in a former stable block owned by eminent jazz musicians John Dankworth and Cleo Laine. They established a charity named Wavendon Music All Plan, which continues to operate the building.

Thanks to an award from the National Lottery via Arts Council England, the venue was rebuilt and enlarged with a subsequent development in 2007 to create Stage 2.

Do you host events besides gigs and clubnights? If so, let us know what kind of thing?

Local and national planning laws to take into account the needs and existence of music venues across the country, especially when planning new housing and office development. 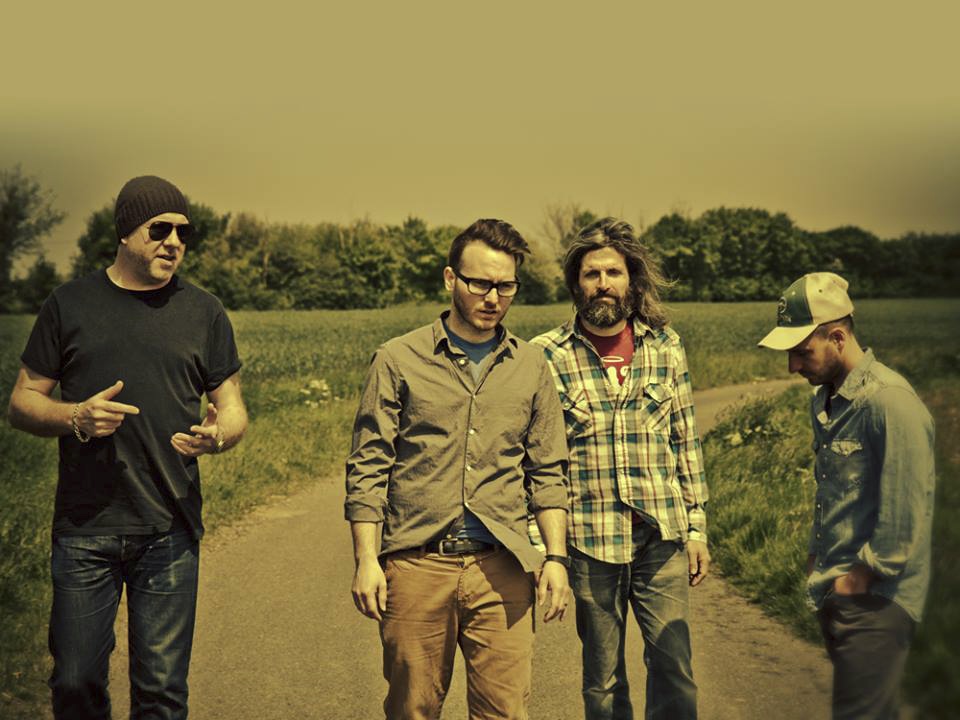 We never kiss and tell!

Track The Stables here to keep up to date with all forthcoming events.
There is also an official website and a Facebook page.