As many of you already know, one of the most popular tools on Ents24 is the ability to 'track' artists and venues. Over a million people are currently doing this, and many more have done since we introduced tracking back in 2005.

To track an artist, just find them on Ents24 and click the 'track' button in the top right hand corner.

Which artists and performers have gained popularity fastest this year?

We decided to find out - and so here are the results. We're calling them The Stars of Track and Field.

Here's the top 20, in alphabetical order.
Click on any artist/performer's name to see all their forthcoming gigs, shows or performances - or to start tracking them!

We also took a look at how that list changes when we divided you guys up by age group: 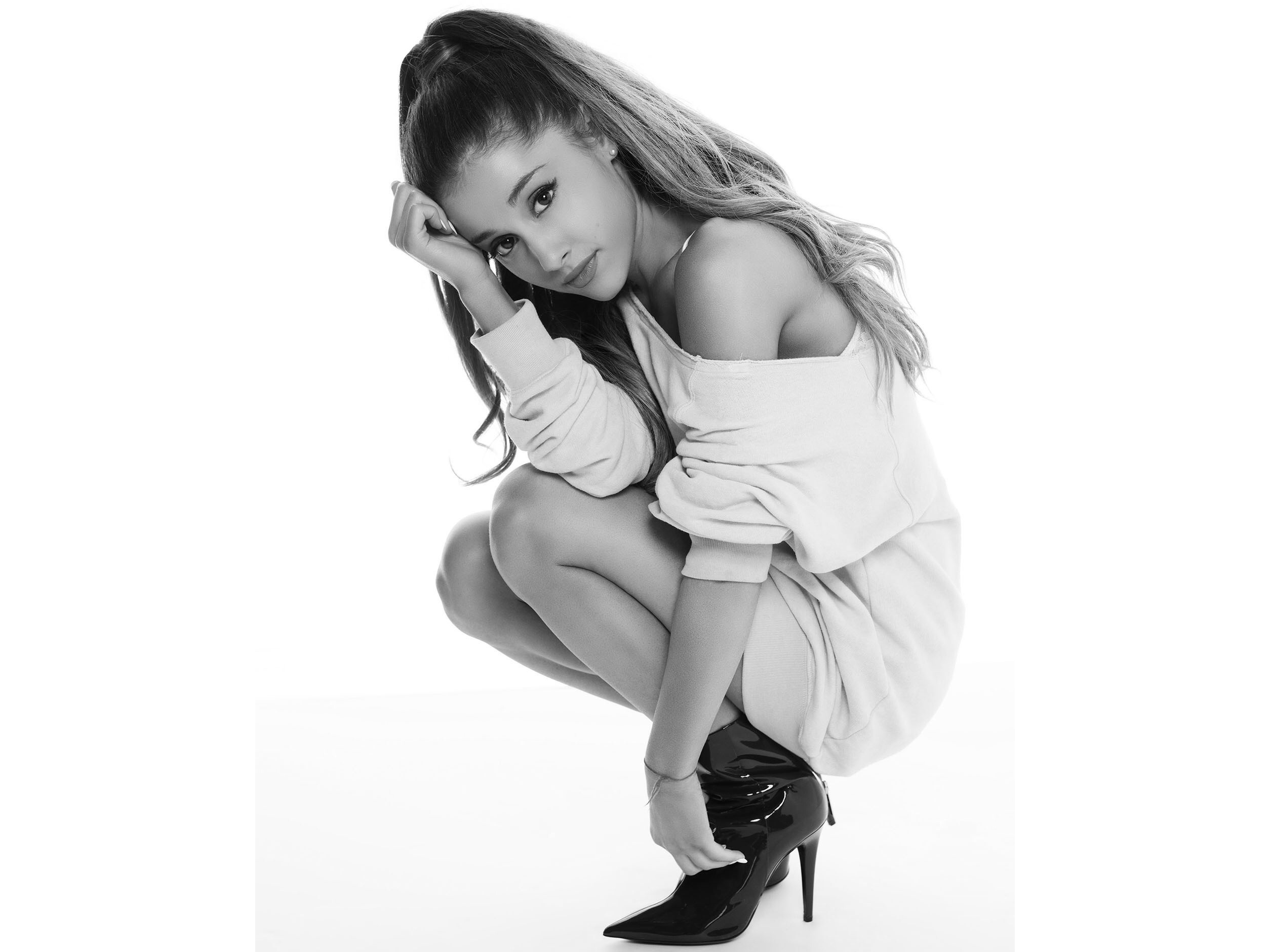 How We Did It

All of the 190,000 artists and 70,000 venues listed on Ents24 can be tracked – meaning visitors can choose to be alerted when an artist or venue adds a new show, moves a show, joins a festival bill and so on.

The Stars of Track and Field list consists of the 100 artists that saw the biggest increase in 'trackers' between Jan 1st and June 30th, 2015. To be eligible, an artist must have amassed at least 50 trackers.

Here are the 100 artists, performers and entities that made the list, in alphabetical order. Again, click on any of them to find out more, see where they're touring, and to track them.

We're celebrating our fifteenth anniversary this year as the home to the UK's most comprehensive guide to live entertainment; covering music, comedy, sport, family, theatre, clubbing and much more. We're also the UK's busiest ticketing destination after Ticketmaster, visited by 1.8 million people monthly, and we recently listed our four millionth event.