This week, we find out more about The Louisiana in Bristol.

We spoke to venue manager and head booker, Mig Schillace, who tells us all about some of the highlights spanning the venue's 30 year history.

See full listings for The Louisiana in Bristol here. 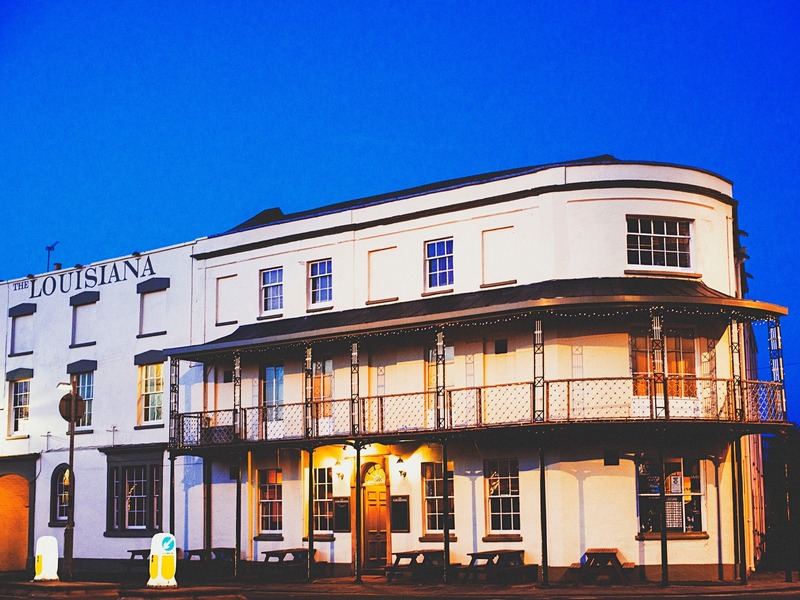 The Louisiana, Bristol. We're 140 cap venue. I co-run the bookings. The Louisiana used to be The Bathurst Hotel, which was built around 1805. It's been a home to music for over 100 years, and we've run it as a music venue for 30 years.

The venue has gone through lots of changes. Mostly forced on us due to noise complaints from a previous neighbour. We had to sell our house due to the high costs of having to soundproof the room. We have recently redesigned the stage and added a new mixing desk. We are (as far as we know) the only venue in the country that has a full sized EMT Plate reverb plumbed in. 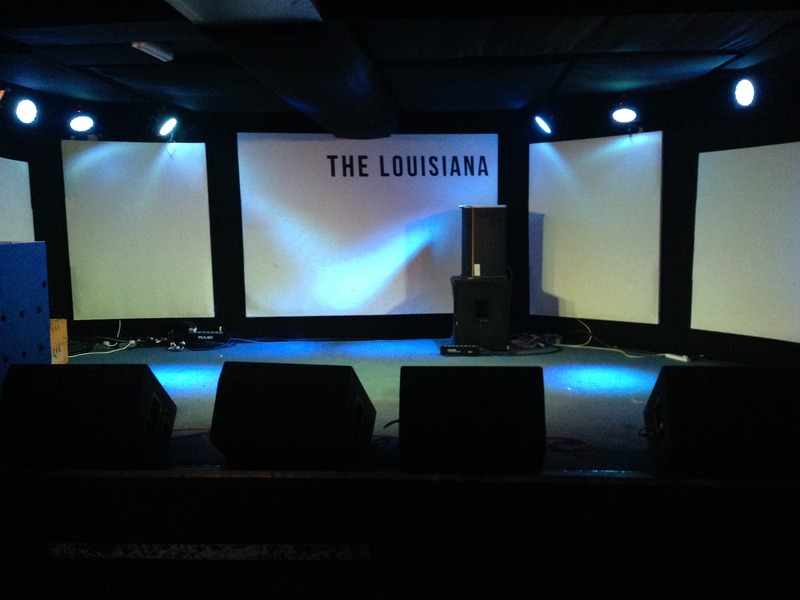 We host gigs every night of the week.

It would be a toss up between, Coldplay, Muse, Amy Winehouse, Kings Of Leon, The White Stripes, Florence & The Machine (Click here for a list of popular acts that have played at the venue).

We have recently started hosting monthly quizzes, which are really busy. We also do a Sunday Carvery which is pretty famous. 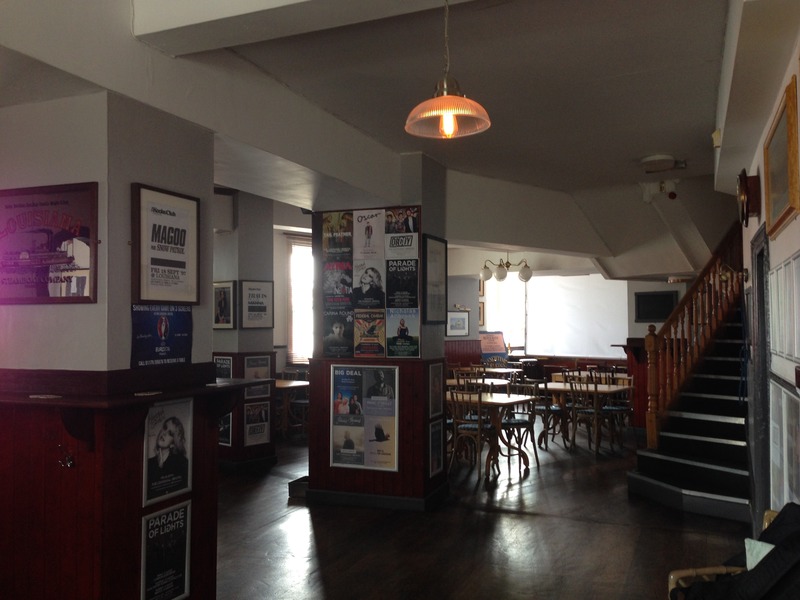 More funding for grassroots venues. Also, music venues should be held in the same esteem as art galleries and theatres by getting the same kind of support.

Yes - a few years back we had noise complaints from a then neighbour. As mentioned previously, we had to sell our house which my parents had worked all their lives to get, to cover the costs of sound proofing. We had no financial support from the likes of PRS / Arts Council England. 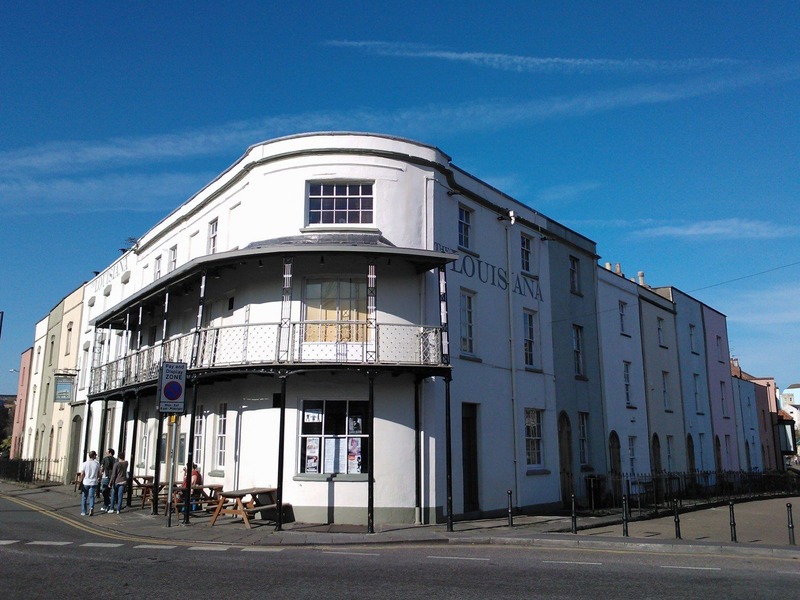 Coldplay played The Louisiana four times, Scissor Sisters three times, Muse had a residency, the first time Stereophonics played, there were 15 people in the audience, most of whom were staff. They came back a month later and played to a sold out venue.

The Louisiana celebrates its 30th Anniversary on 26th November with an all-day event, featuring a host of their favourite Bristol bands - tickets are on sale now here. 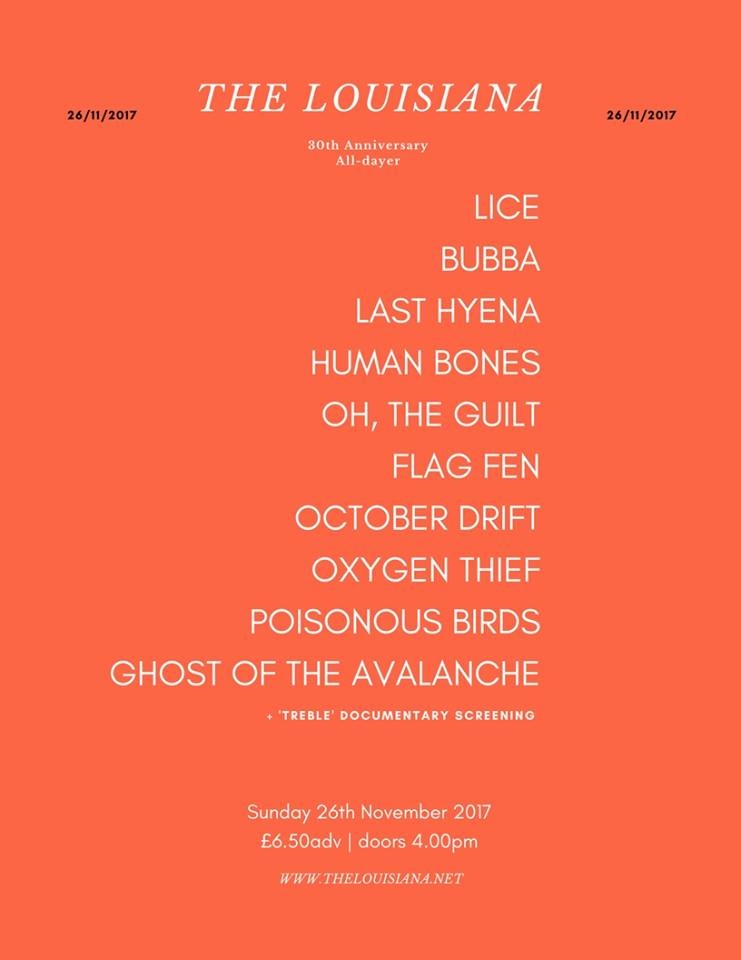