This week, we find out more about Thekla, Bristol.

We spoke to the South West Live Marketing Co-ordinator, Owain Jones, who spills the beans on the history of this incredible floating venue, some of his favourite local acts, and how they saved an original Banksy! 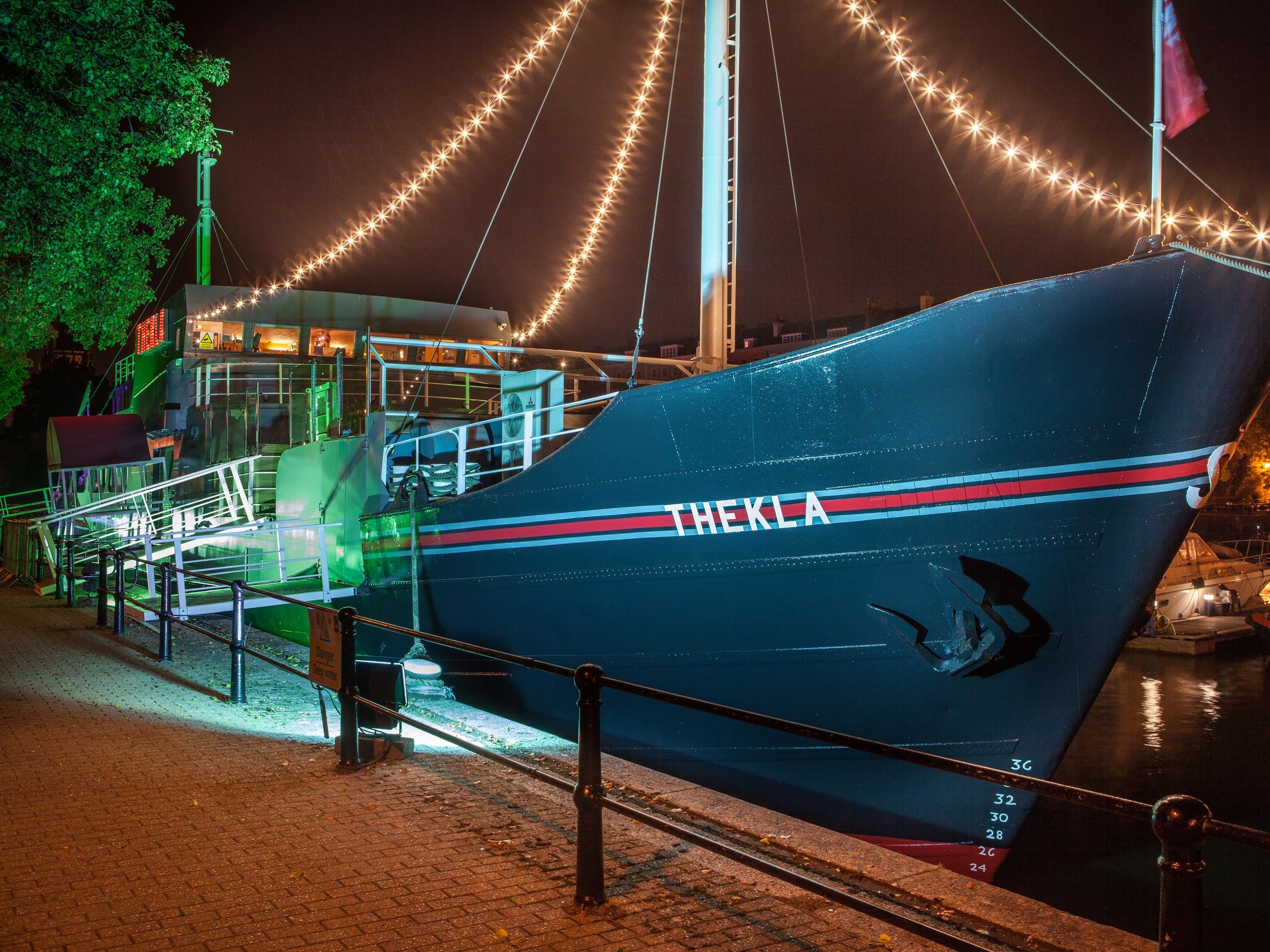 Tell us a little about the venue and your role there...

We are Thekla, the live music venue and night club on a boat. We're situated in the river just off The Grove, slap bang in the centre of Bristol. We can hold 400 in the main room and 600 across both floors for club nights. I originally started working on the bar at Thekla 5 years ago, but now, I'm a marketing co-ordinator for Thekla and the rest of DHP Family's events in the South West.

It was first opened as a venue in 1984, under the name the Old Profanity. Next year is the 35th anniversary of Thekla being a venue, so we will be doing some things to celebrate that. It was built back in 1958 as a German cargo ship, and this year is the 60th anniversary of the boat being built.

Since opening, it's always been in the same place, but it's had quite a few different refurbishments over the years. The boat looks very different now, compared to how it looked when it first opened in the 80s, with extra bits being added over the years (including several paint jobs). More recently, it was refurbished back in 2014, where much was changed to the internal layout, and we also removed the Banksy from the side of the boat to protect it from the elements. 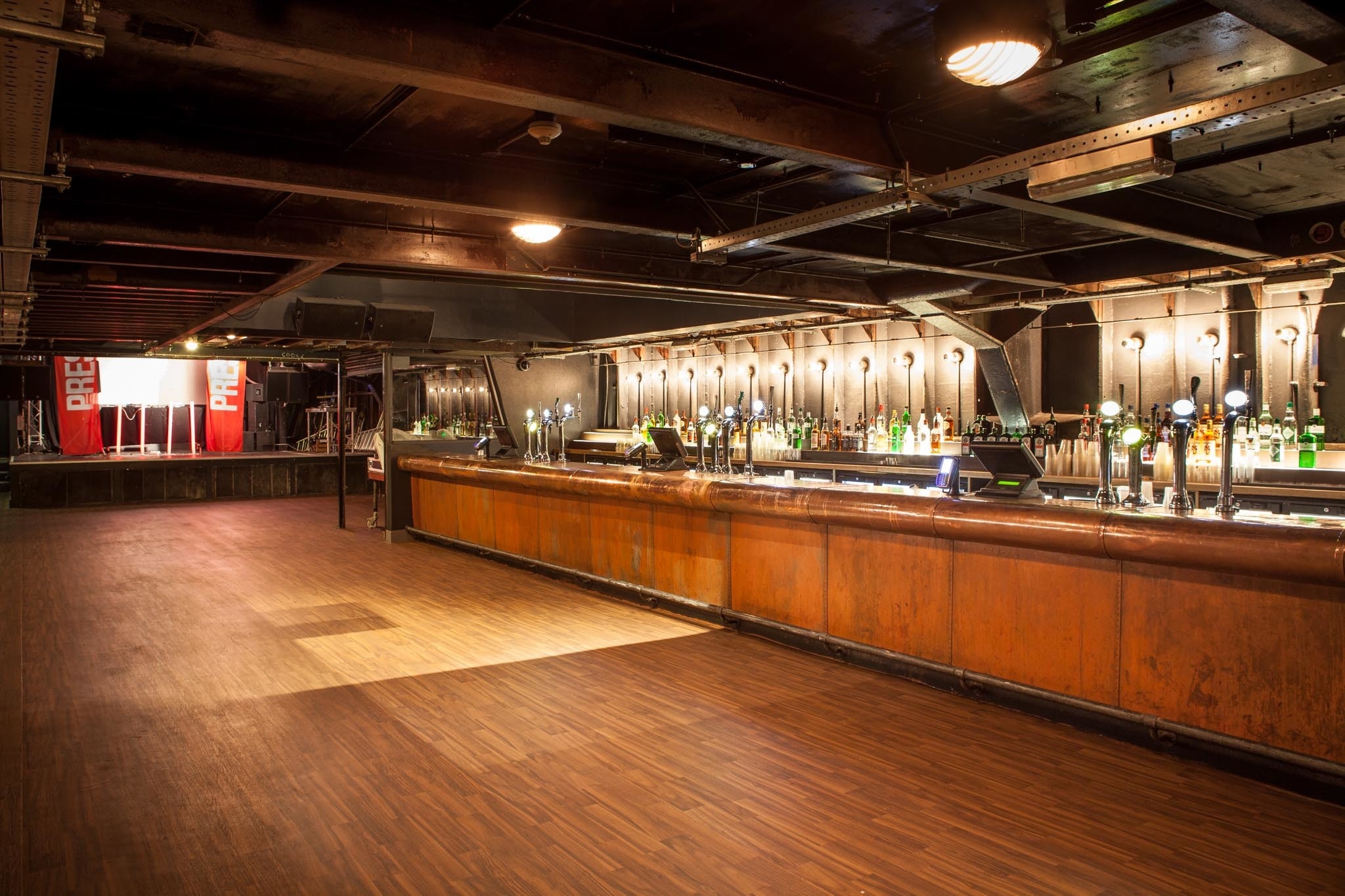 It varies throughout the year, but we have regular weekly clubnights, Pressure on a Thursday and Pop Confessional on a Saturday. Friday nights change weekly. During the busier months, we could have up to 7 gigs a week, with added midweek clubnights, so it can get very busy.

Back in the nineties, Massive Attack, Portishead and Roni Size were all regulars on the boat. We've also hosted a number of bands that have gone on to do big things including: Frank Turner, Florence + The Machine, Sam Smith, The Maccabees, Mumford & Sons, Foals, Calvin Harris, JME, St Vincent, Wild Beasts, The xx, Example, and loads more.

There's lots of Bristol bands that have played here who deserve to be better known, but The St Pierre Snake Invasion are one of the ones that stick out the most. They've played here a number of times, and they're always great! Hopefully when they release their second album, it will push them on to bigger things.

Yes, sometimes. We recently hosted the Night Time Industry Association meeting on how we can better safeguard venues from closure, we held a small exhibition to celebrate 60th anniversary of Thekla, and we also hold an alternative freshers fair every year for new students in the city. We're always open to other ideas, and are always interested in new ways to use the space. 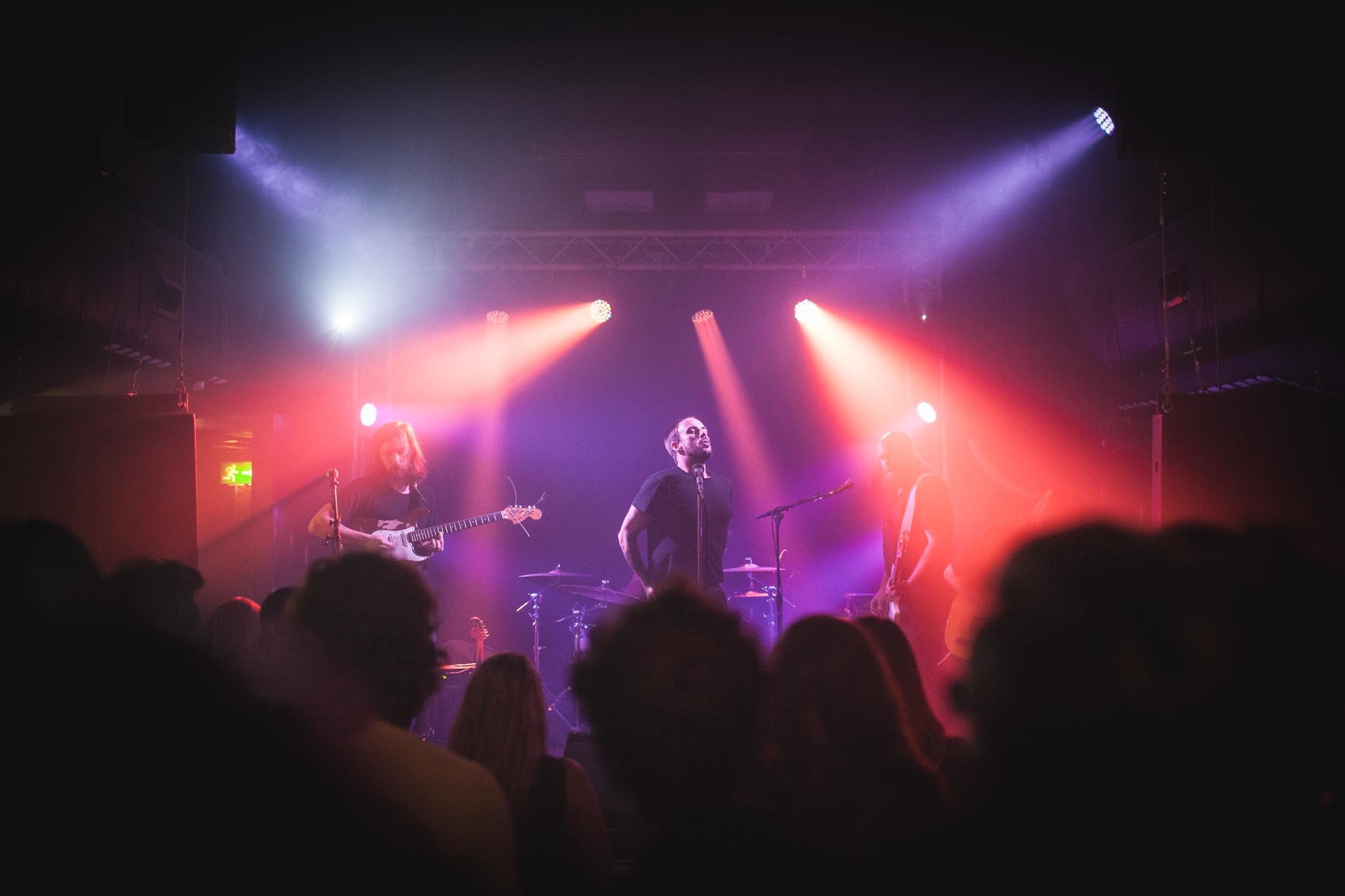 I'd love for it be a bit less London-centric. As lots of people involved with the music industry are based in London, I think sometimes they can get stuck in a little London bubble, and don't always pay enough attention to other areas of the country. I think that's changing slightly with Bristol, in the wake of Idles' recent success, people have realised they need to start paying us a bit more attention, but I'm sure there's plenty of places that have a lot to offer that feel like they're maybe not being heard.

Yes, last year we announced that there was a potential threat of closure due to a new development across the river, and that threat is still there. Now, it's just a matter of waiting and seeing what happens once the new flats have been built, as the planning application has been approved.

When we announced the potential issues we were facing, the public support was amazing. We also had lots of offers of help from others who had been through similar things, particularly from the Save Womanby Street campaign in Cardiff. However, there needs to be more support for venues from a higher (government) level, as they are the people who are in a position to make a difference. Things like Agent of Change, which has just come into force, are great, and should hopefully start to prevent this kind of thing happening, but for many venues, it's too late.

It's not necessarily one moment, but I always feel really proud during Harbour Festival every year. I get to programme a weekend of local bands across two stages, one in the main room, and one out in the car park. It's always really good to see some of my favourite local bands playing to huge crowds that they may not normally play in front of. 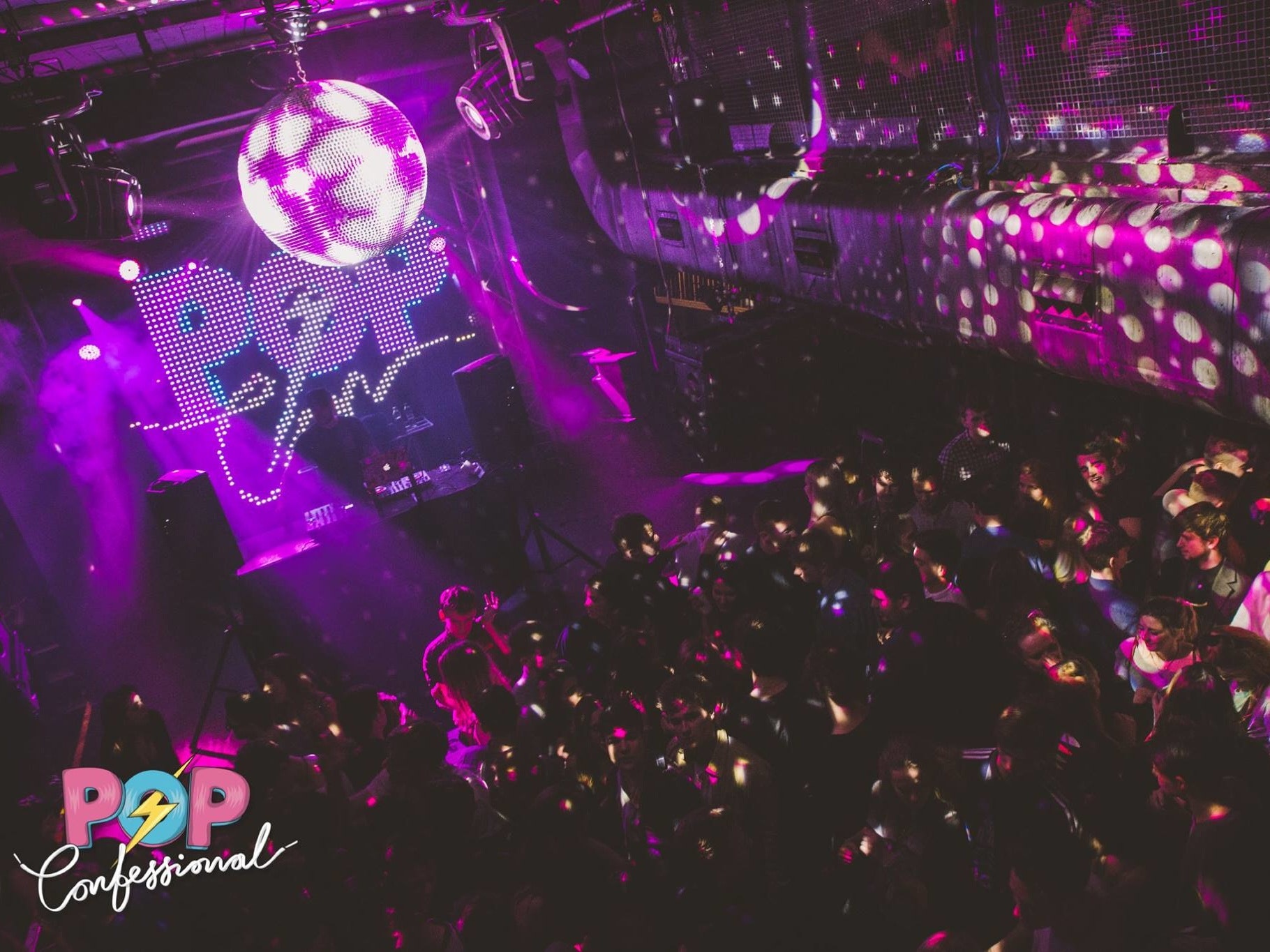 To mention it again, we had Harbour Festival last month and it was one of my favourite line ups we've had at Thekla. The Friday night was great, we had The St Pierre Snake Invasion, Phoxjaw and Sugar Horse who are all awesome. Then across the weekend we had lots on, including No Violet, Harvey Causon, Wych Elm, Joe Probert, Cousin Kula, Heavy Lungs, and loads more. It was a really fun weekend!

After its early life as a cargo ship from Germany, the boat was left half submerged off the coast of Sunderland before being bought by Ki Longfellow-Stanshall, repaired and then sailed to Bristol. After spending some time in Bristol, their plan was to eventually sail it across the Atlantic to New York as a travelling showboat. Thankfully, they never made it and the boat stayed in Bristol.