This week, we find out more about The Cellar in Oxford.

We spoke to Vez Hoper (PR, Marketing and In-house bookings), who tells us about the incredible venue history, and the battle they're currently facing to survive. 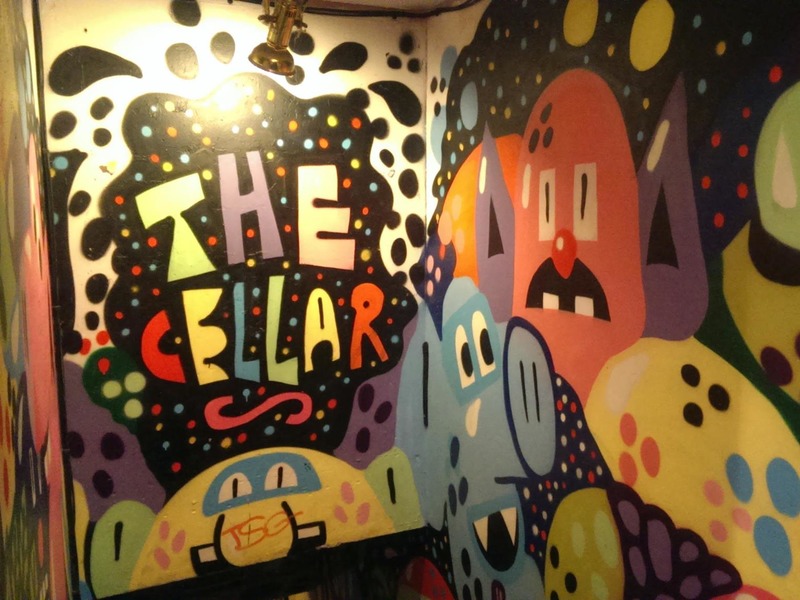 Adrian Hopkins owned the venue as The Dolly live music venue from 1979, and then his son Tim took it over 1999.

The name change (from The Dolly). The stage was taken away and then added back in (plus a DJ booth), and a fantastic new PA was put in a few years ago. There's an ongoing mural project there, where every six months or so, a new piece gets commissioned. 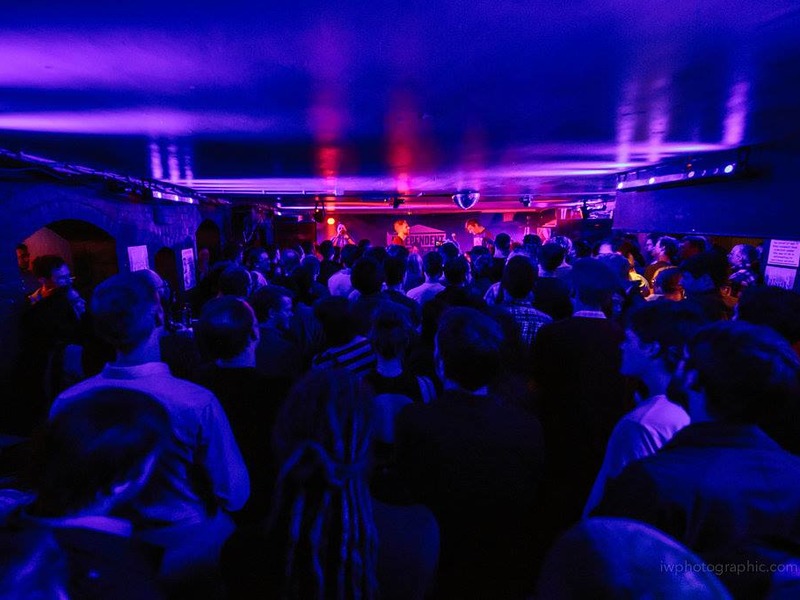 Foals, and Supergrass (when they were The Jennifers), and TEED all started out here. Also Stornoway, Young Knives, The Cure, and Pulled Apart By Horses had their first ever gig here.

Young Knives, and Cassels – although Cassels are certainly on their way up.

Yes, we have a regular low cost film club called Cinema Under The Stairs, theatre companies do productions here, and often use the space for rehearsal during the day. We have art installations, speakers nights, people make films here, and comedy has also been a regular feature. Over the years, we've had Stewart Lee (who only the other day mentioned The Cellar on his current tour), Richard Herring, Russell Howard and Josie Long. We've also hosted a craft market in the past. 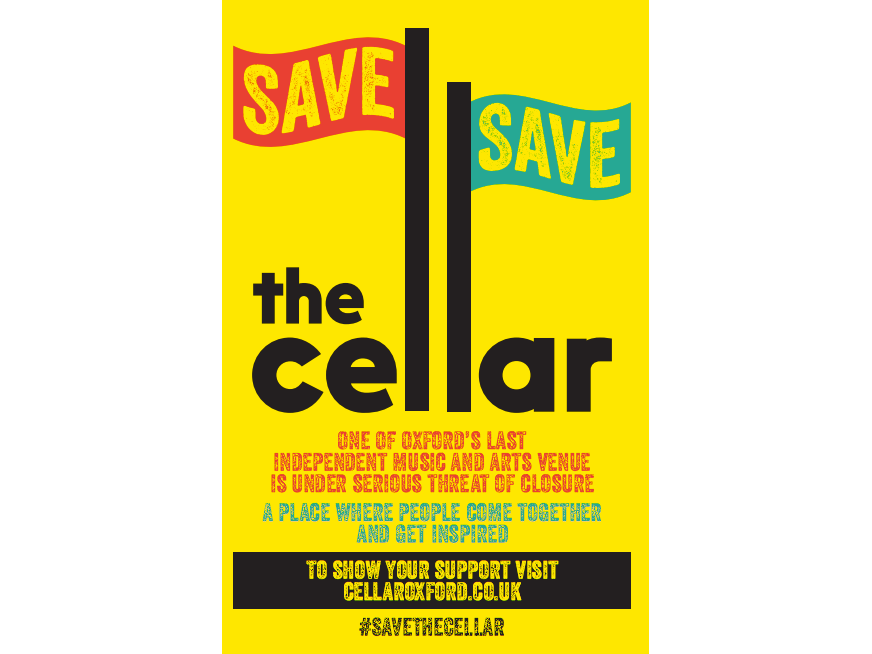 We are currently facing exactly that. We've been issued a notice to leave due to a planning application from our landlords to develop the retail space upstairs. They want to turn our venue into staff toilets and a storage space. It's been utterly gutting. Support for us has been incredible though, from the public, bands, and even town planners and councillors. We are doing all we can to prevent this happening. Watch this space! Also massive thanks to Music Venue Trust – we don't know what we'd do without them.

(Oxford's last truly independent grassroots music and arts venue is under serious threat of closure. You can sign the petition to help save The Cellar here.)

It would be wonderful if we could have some kind of arts tax break, or other kind of funding support from the government, because we host so many gigs that lose money simply to help musicians get a foot on the ladder.

Every time a band comes off stage and says how particularly brilliant it's been to play here. We are very lucky with having some really fantastic and passionate sound engineers, and we really care about the quality of our PA. Also, every time any of our punters says how much they love the place! Soppy, I know, but true! 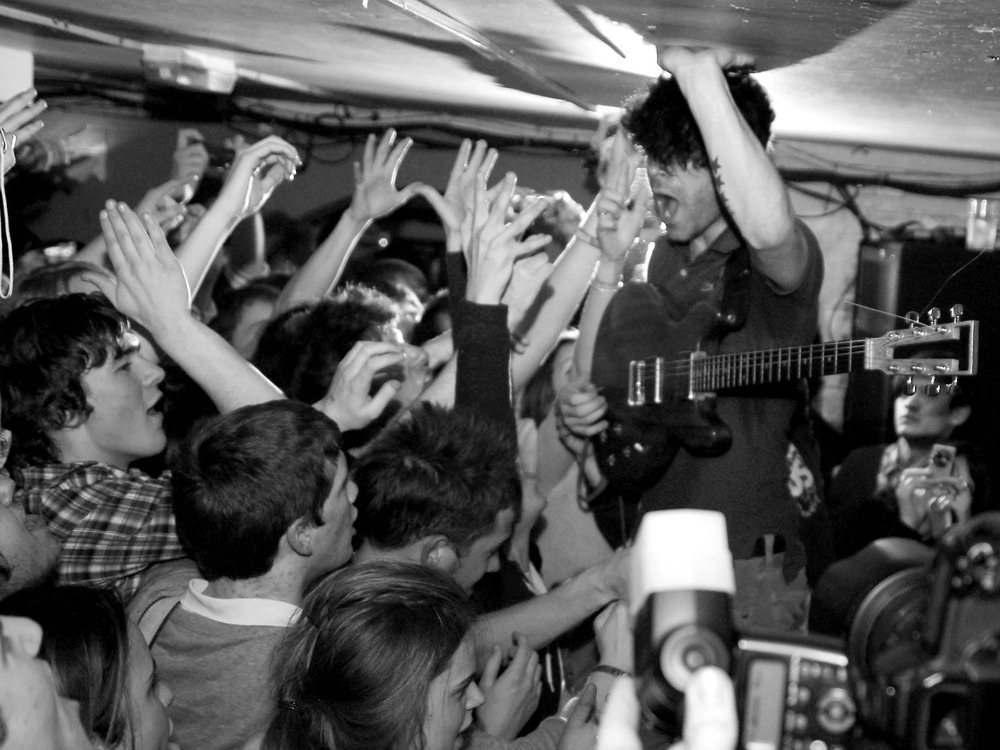 Also, when Lush cosmetics first opened up above the club, it was like someone had strapped a massive air freshener on top of the club. The smell from all the soap got into the air vents, and instead of going home smelling of smoke, everyone smelt of perfume.

Track The Cellar here to keep up to date with all forthcoming events. You can also catch them on their official website, Facebook page, and Twitter accounts.