This week, we find out more about The Brook in Southampton.

We spoke to Liz Rickard, Marketing & Publicity Coordinator (and self proclaimed 'Press Monkey'), who tells us about their wide range of live events, the disproportionate distribution of wealth within the industry, and famous songs written at their bar.

See full listings for The Brook in Southampton here. 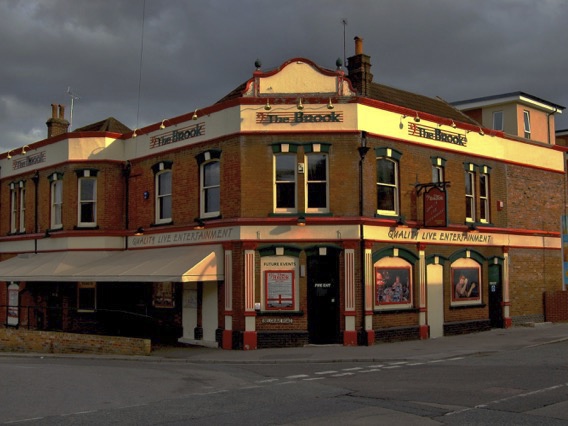 In 2004 The Brook underwent a renovation that extended the capacity from 300 to 600. 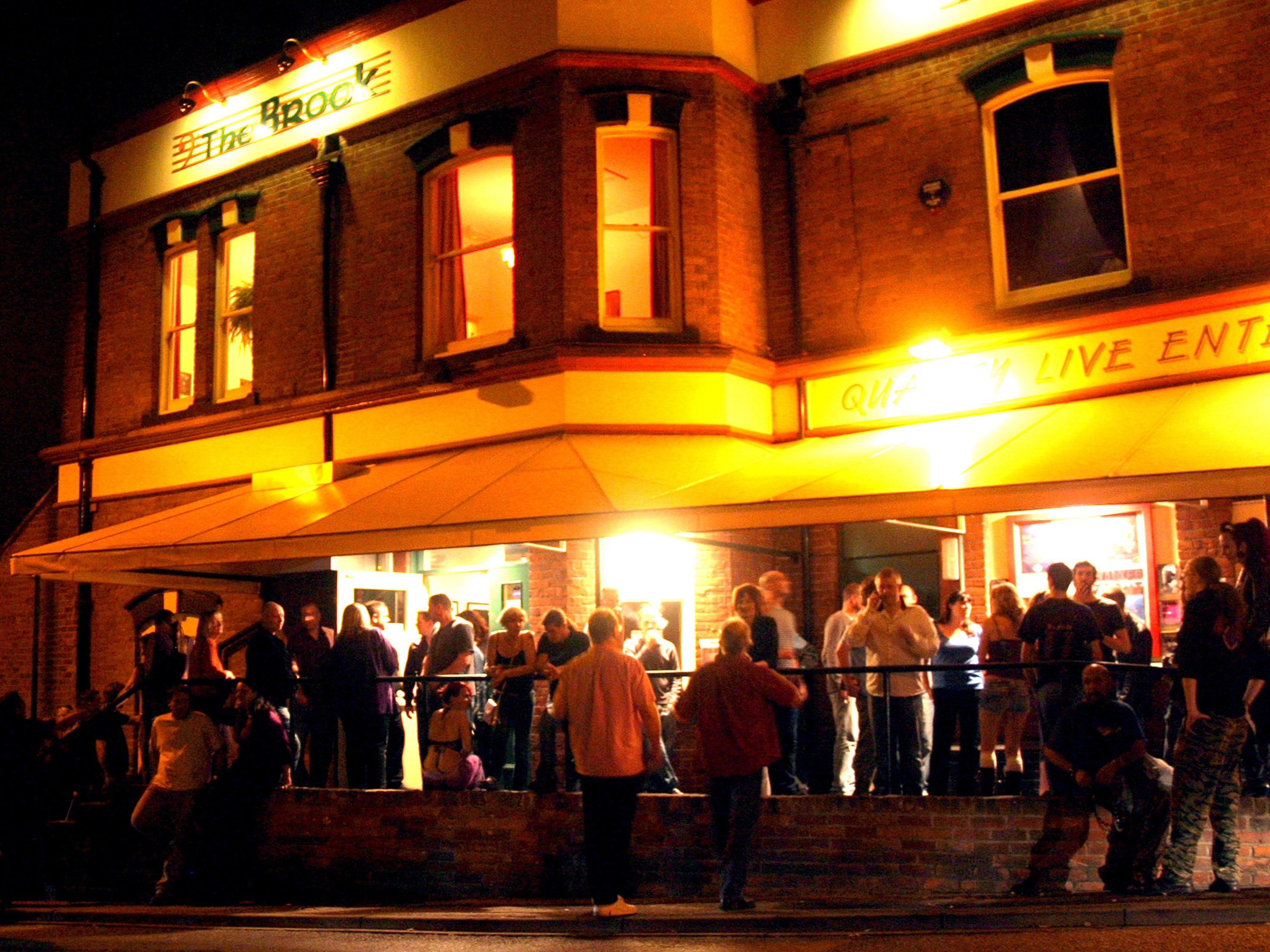 Jerry Williams, who recently performed at the venue. 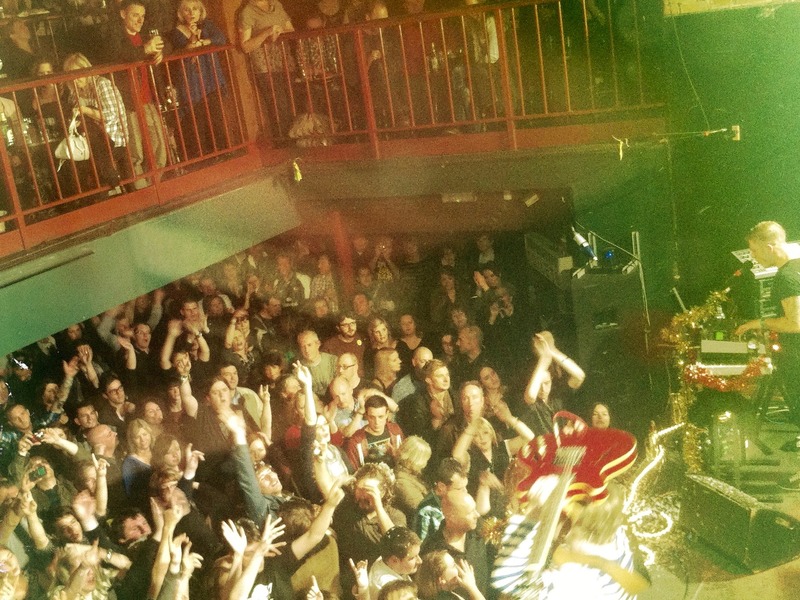 The wolf is never very far from the door! Footfall is down, business rates have just gone up, as has every other cost. Music Venues need rates that are in line with theatres. And, if theatres receive Arts Council Funding, then so should grassroots music venues.

A successful night of new, emerging music for our first Independent Venue Week - seeing lots of younger people through the door and the place and bar buzzing. 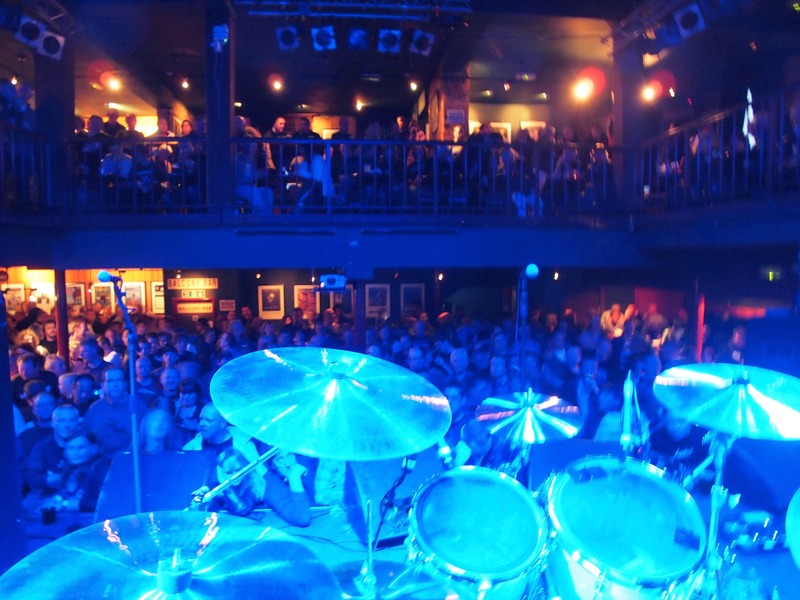 Passenger penned the very successful "Heart's On Fire" at the end of our bar!

The real and whole reason The Brook is here is because we had a vision to get John Martyn to play in our front room - and he did - then he came back for a further four brilliant performances, and The Brook became a memorable music venue!