This week, we find out more about London's The Garage.

We spoke to General Manager, Adam Popple, who tells us all about the importance of grassroots music venues, safeguarding their future, and their run-in with the Krays. 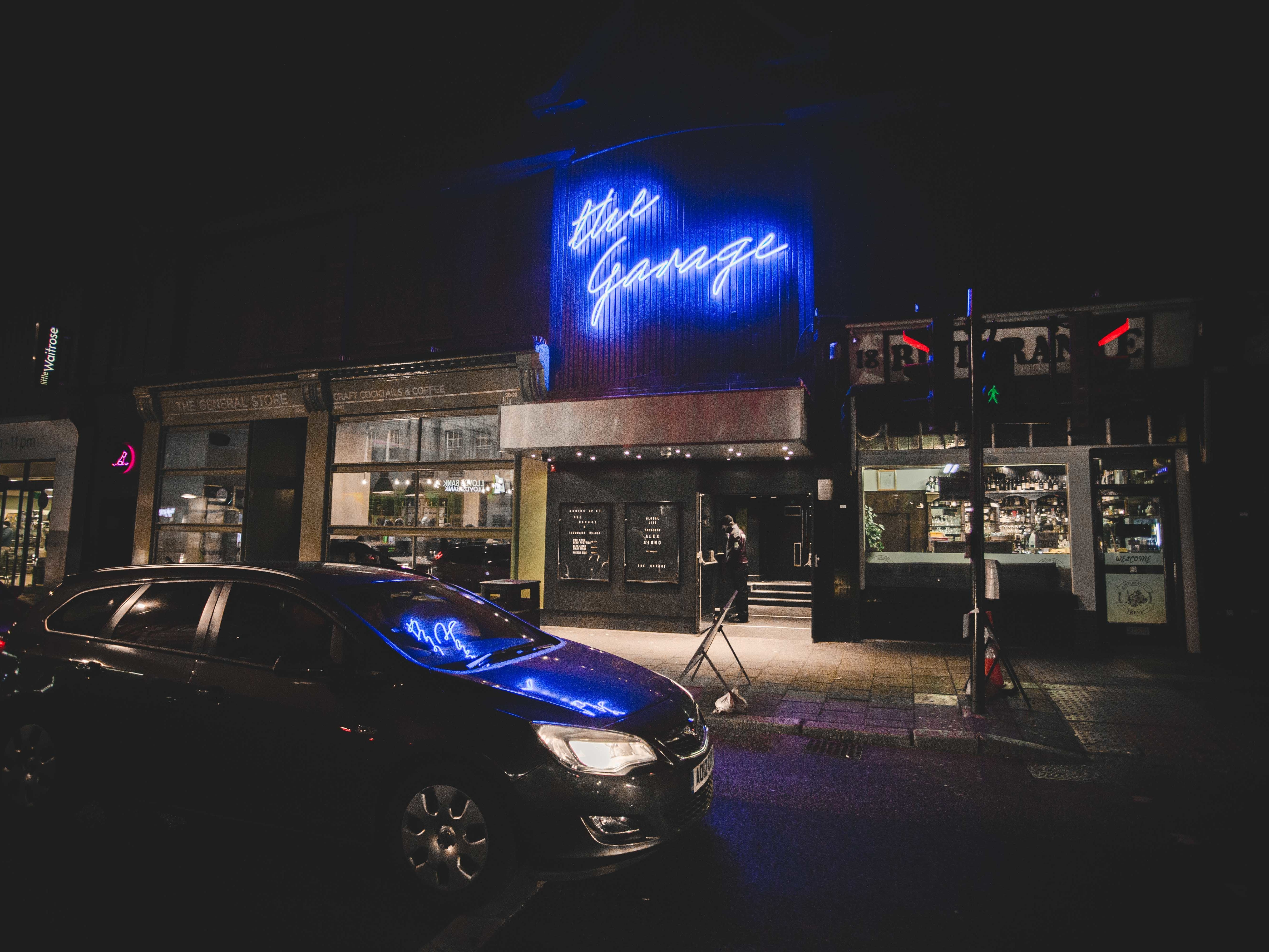 The venue has gone through several refurbishments throughout its life, though its location has always remained the same. Historically, the venue has seen many bands of all different genres come to play our stage such Green Day, Muse, Arctic Monkeys, Franz Ferdinand and Oasis. Traditionally, the venue has been known for hosting rock and indie bands, though we are certainly more diverse than that, having recently had an underplay from Tory Lanez and hosted multiple hip hop, folk, EDM and electronic acts.

On average we have about 5 shows a week at the venue, with last year seeing us host a fantastic 240 individual live concert events. We also do club events, and we usually have 2 or 3 club events taking place over the weekends.

Quite a few really! We've had many artists come through the venue who have gone on to be huge global acts, such as Green Day, Jack White, Mumford & Sons, The Killers, Red Hot Chilli Peppers, Paramore, Flaming Lips, Pulp, Blur, Oasis, alt-j to just to name a few. 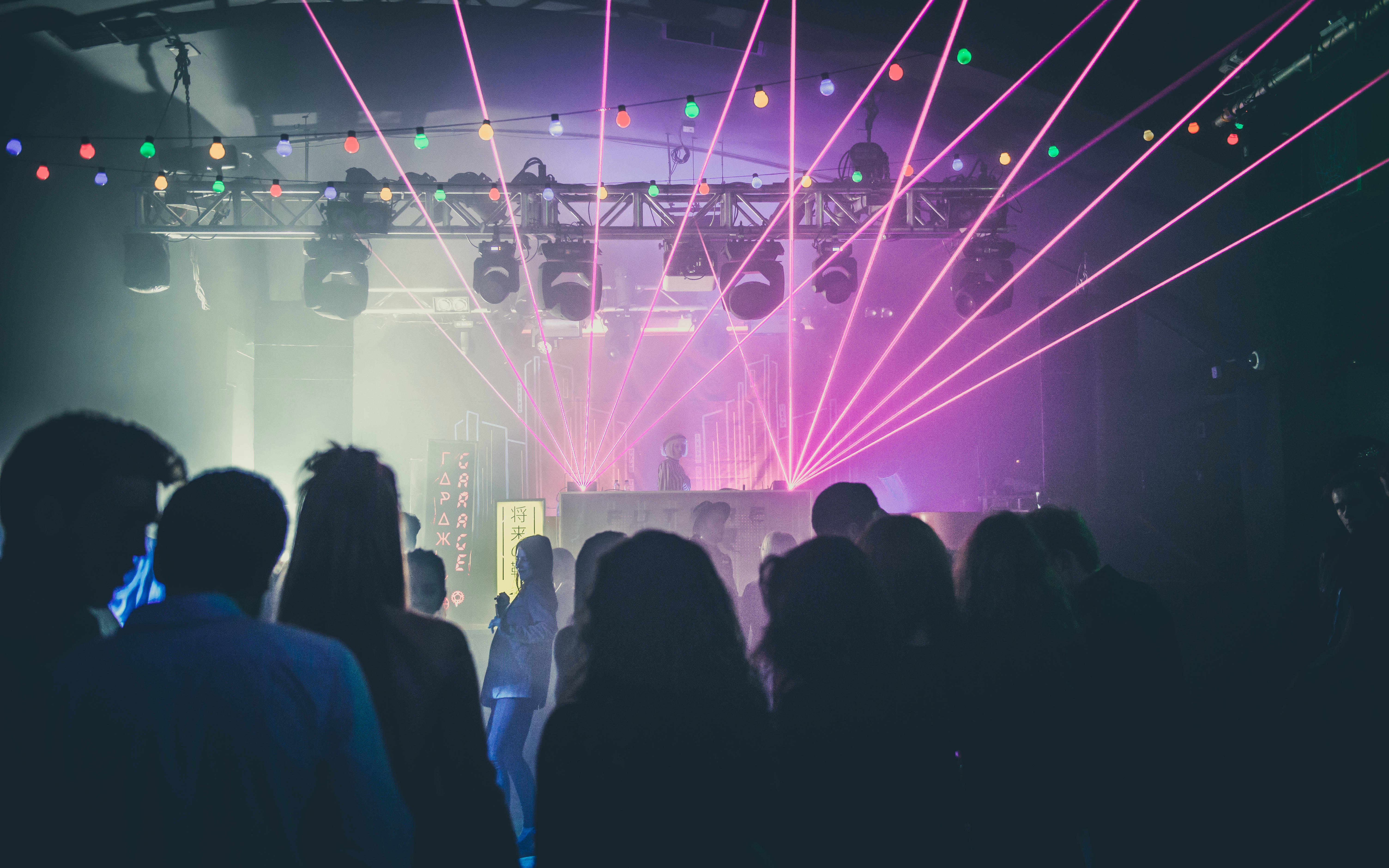 So many to choose from: in recent times The Babe Rainbow, The Orielles and Goat Girl are all names I hope the public will have heard of by next summer.

Yes! We also host wrestling shows at the venue which are always fun, and we have also recently started hosting comedy acts. Reginald D Hunter performed at the venue a few weeks ago, which was a great night!

It would be to see less grassroots music venues shutting down. They are such an important part of the live music scene and provide young bands with the stages to cut their teeth and hone their skills. Without them, who knows where these bands are going to come from?

After acquiring The Garage in 2016, we've seen a massive increase in business rates, which jumped an astonishing 70% in 18 months and making it increasingly difficult to operate at anything other than a loss. Venues like The Garage have been closing en masse in the last decade, with The Astoria, Marquee Club, Hammersmith Palais just a few who have not survived the rampant gentrification of London. With this in mind, we appealed to our local community to ask them what they wanted and the support has been overwhelming. A local member of the community set up a Friends of The Garage Facebook page and started a campaign to secure the venue's future by registering us as an Asset of Community Value.

This has been successful and we are now in talks with the council and our landlord to safeguard the venue's future from development and overinflated business rates. That's been pretty heart-warming really! 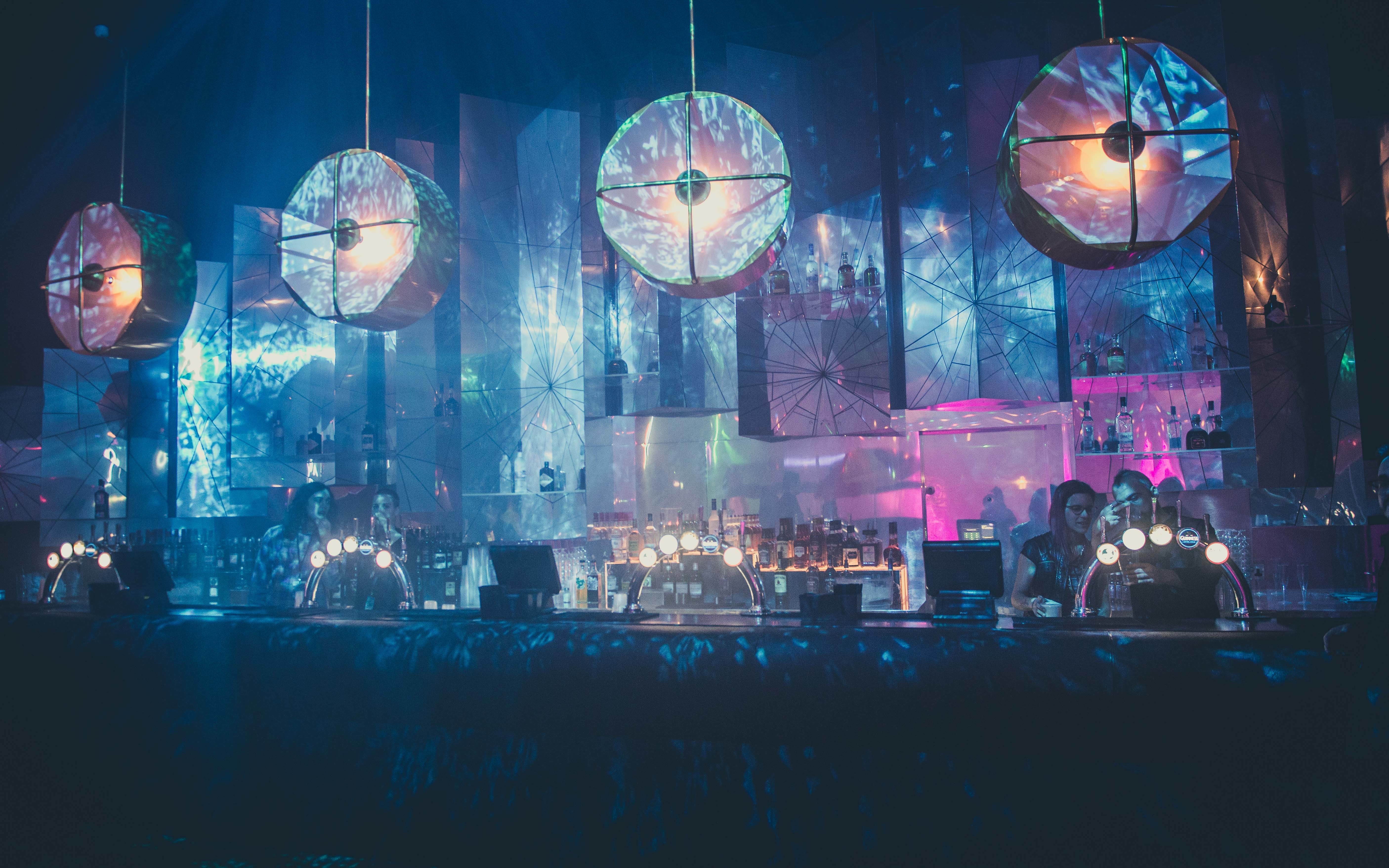 My proudest moment working at the venue is quite hard to pin down to one particular show or event.

Though the War Child 25th Anniversary show with alt-j was a particularly memorable one as it's a really good feeling to be involved in such a great cause.

We had Okkervil River come and play a show with us a couple of weeks ago and they are a fantastic band. We had fun from the moment they arrived, they were funny and great to work with. The show was one to remember as well. Really great night.

It is rumoured the Krays had an infamous shoot up in the venue in its previous incarnation, but this might be urban legend!