This week, we find out more about The Cookie in Liecester.

We spoke to the Owner/Booker, Nik Sharpe, who tells us about playing host to the biggest names in music and comedy as Leicester's premier independent venue. 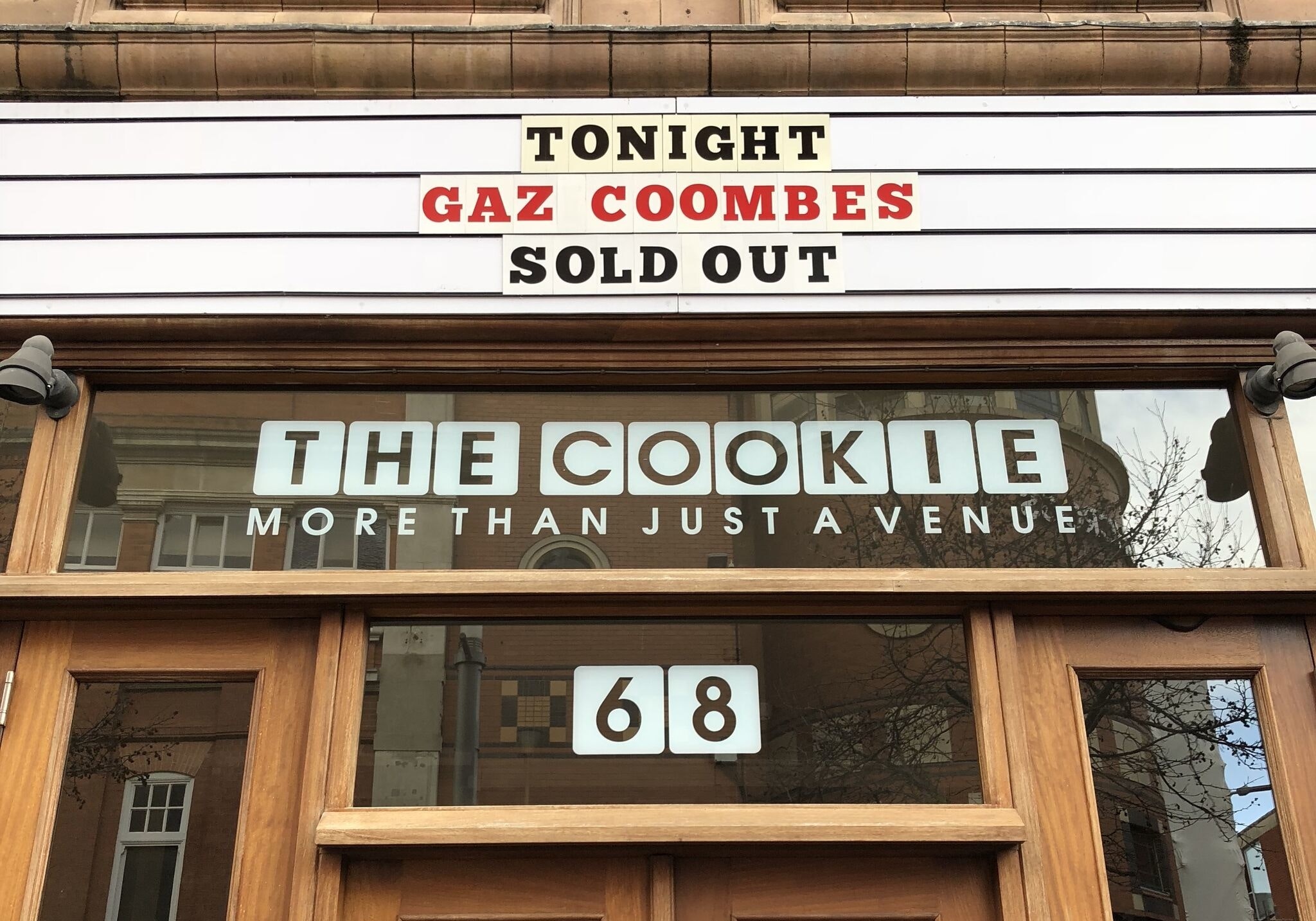 On average 5 gigs a week and 1 club night. 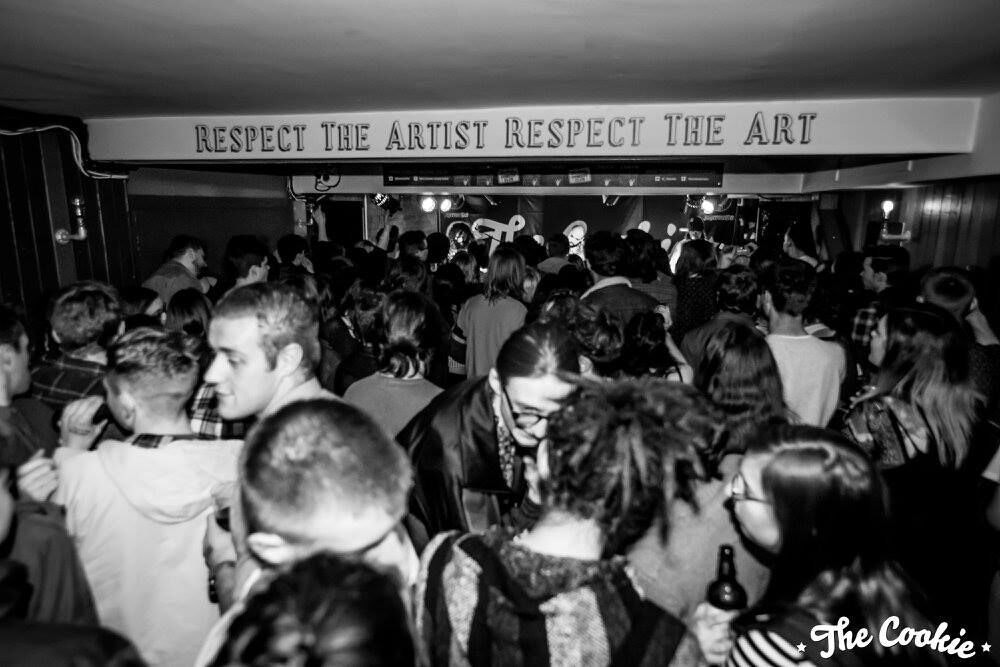 JAWS - A band we we've worked with for years and have a great following, but they should be far bigger.

We host a lot of comedy shows and bar events, such as our TV themed cult-quizzes.

Longer tours, so the 'B' towns dont miss out! 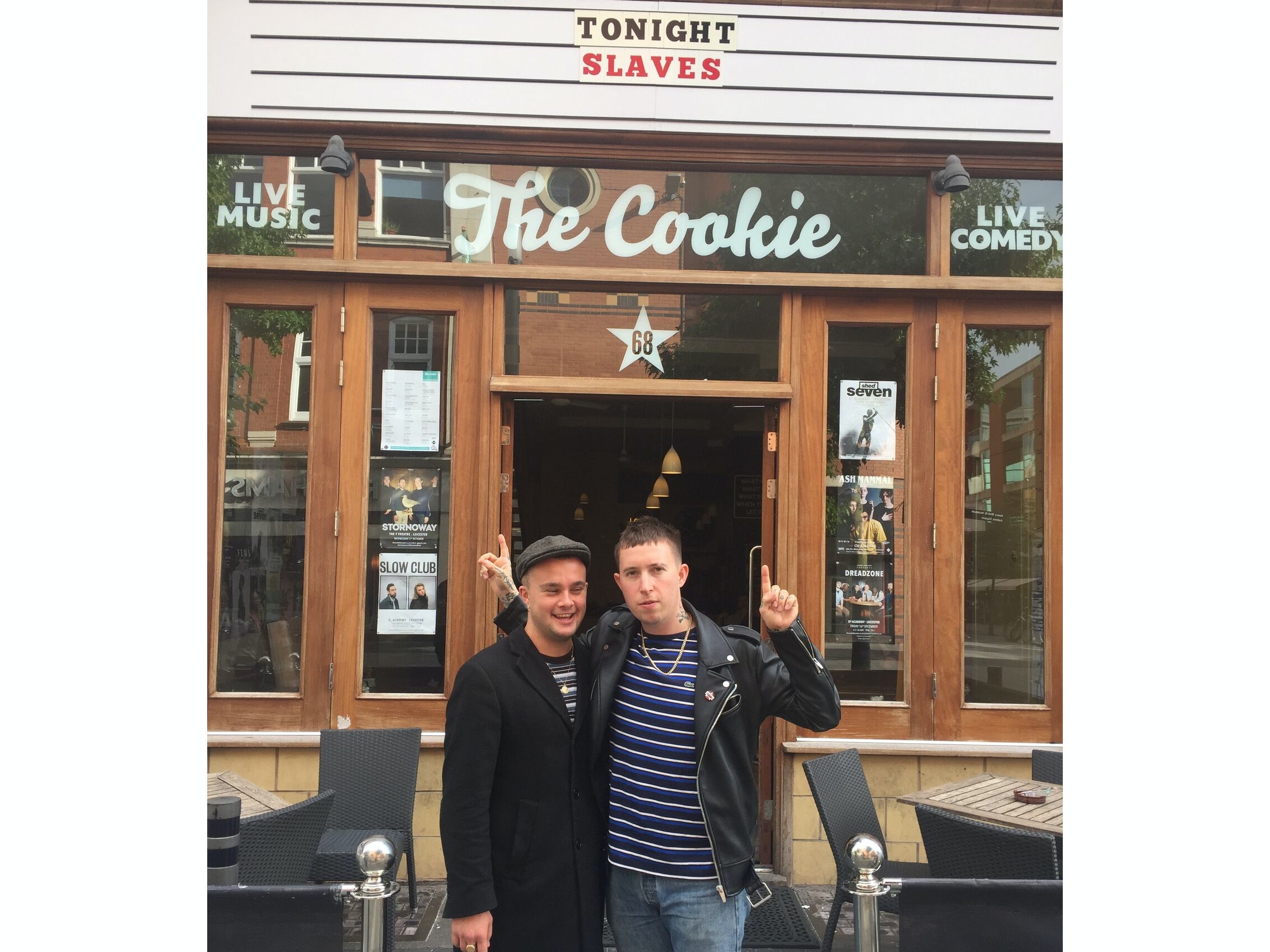 We've been very fortunate so far, and have great neighbours.

Taking the venue from a coffee shop, to a firmly established venue on the touring circuit.