This week, we find out more about The Camden Assembly, London.

We spoke to the Head of Promotions and Events, James Anniballi, who tells us all about life in the heart of London, and their Emergence Series (taking place this week), in aid of War Child UK. 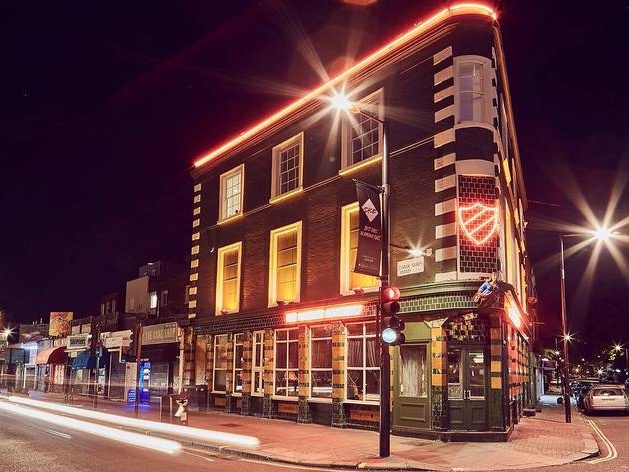 I'm the Head of Promotions and events for the venue, which has a capacity of 420 over two floors, plus 70 in the private playroom.

Total renovation as of 2016 with new interior, facilities, kitchen and sound systems throughout. 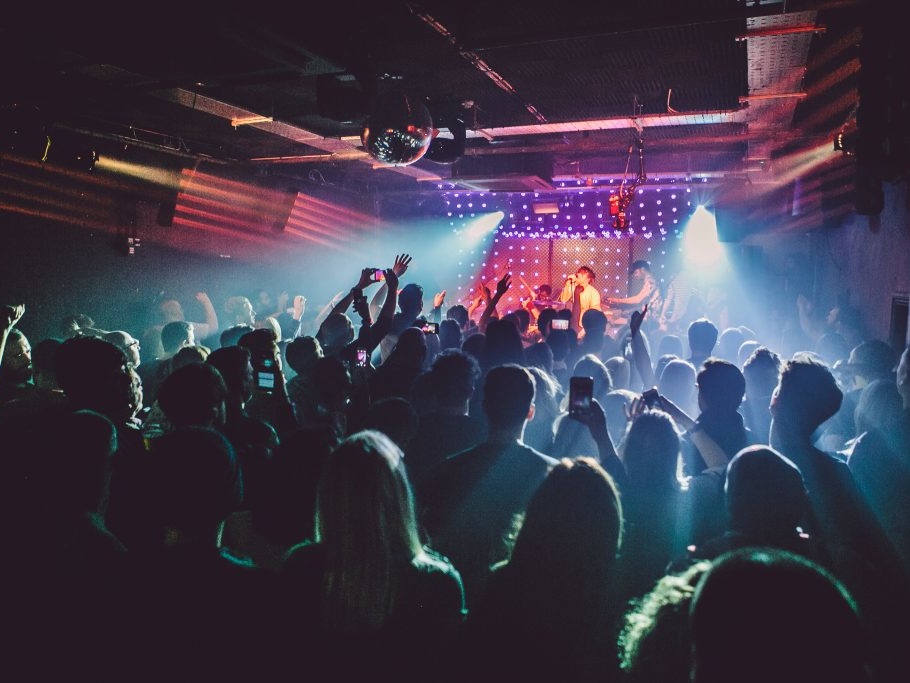 Too many to choose from, but famously Coldplay, Ed Sheeran, and more recently Iamddb, Pale Waves and Mahalia.

We have private parties in the playroom, and after show parties for huge acts that are performing at The Roundhouse. Recently we had BICEP play until the small hours.​

There's more limelight on emerging acts than there has been, so hopefully that continues. 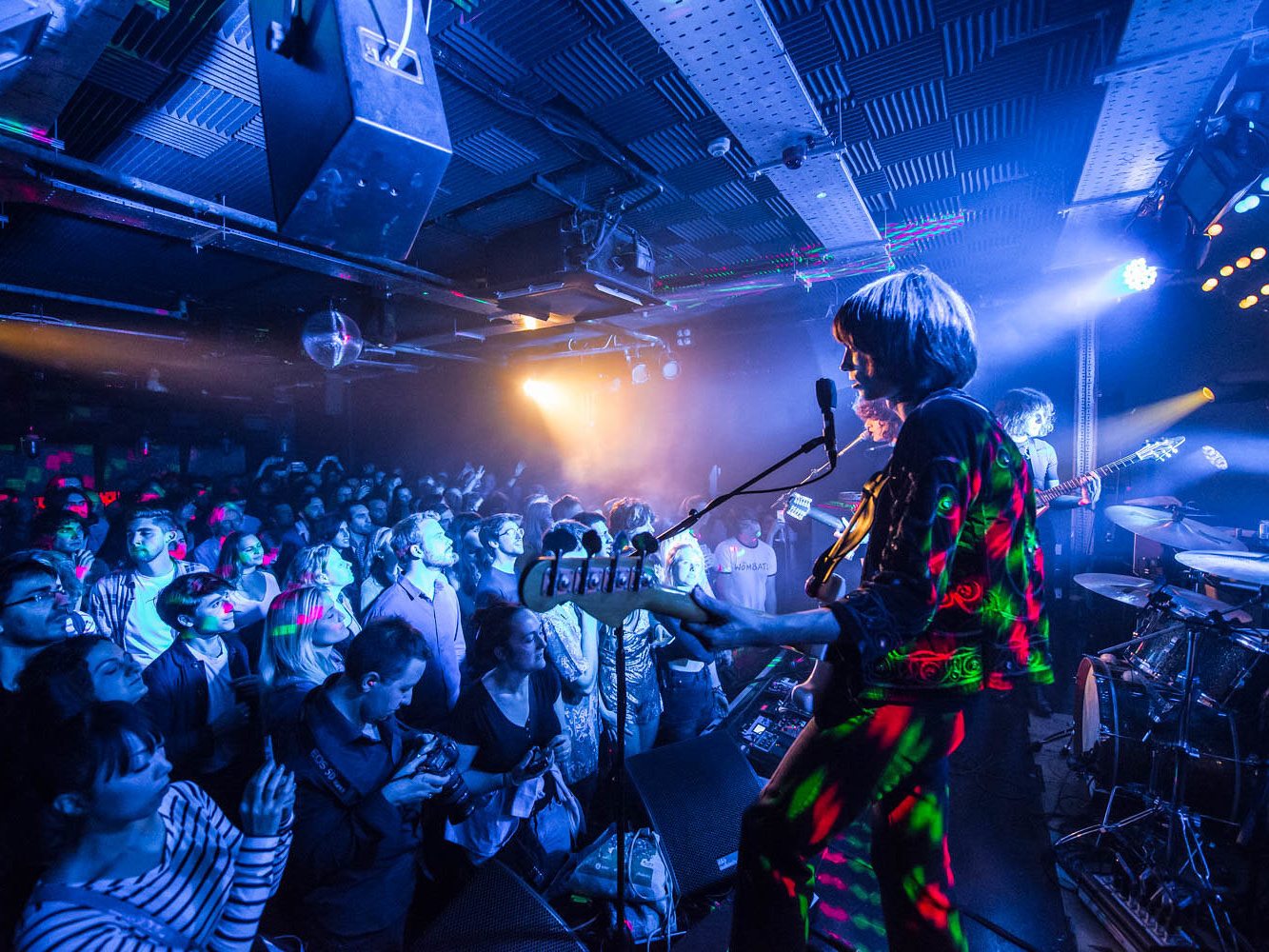 Thankfully we haven't, we're a stalwart on the UK live music scene, and we're very grateful for that. 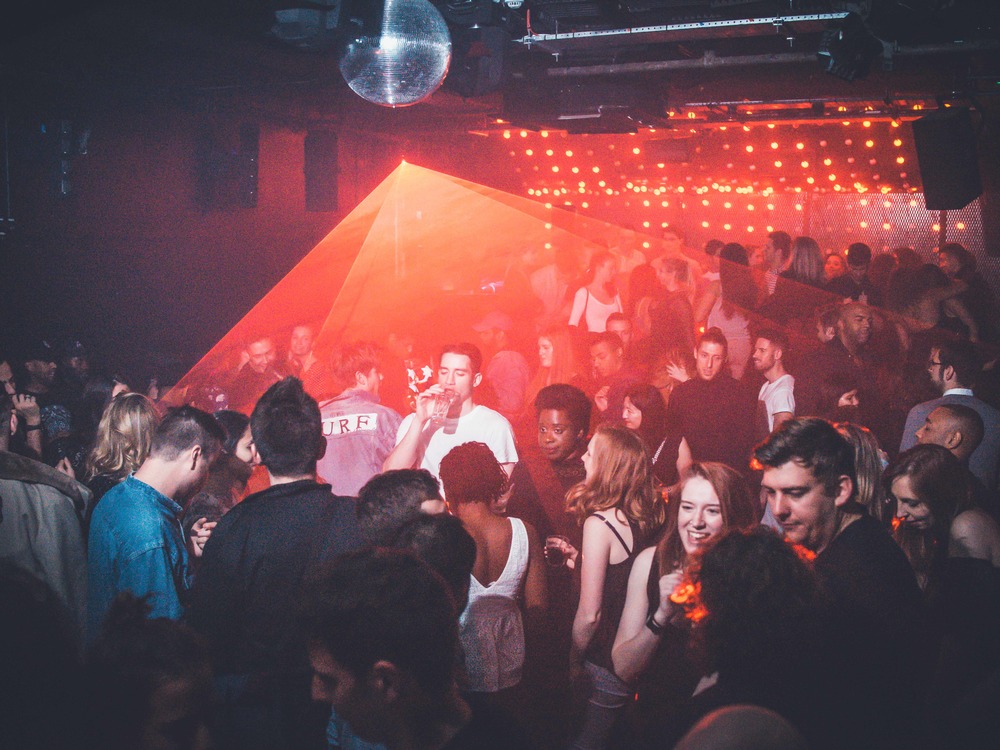 The venue as Barfly appeared in Simon Pegg's Spaced series back in the early noughties. Oh, and we've recently launched our new Patty Supreme burgers. Some customers have mentioned they're the best in London...just saying!

The Camden Assembly have teamed up with Ticketmaster to present The Emergence Series in aid of War Child UK, the charity for children affected by conflict. So be sure to check out the remaining gigs that are taking place this week - showcasing a raft of rising talent. Click here for the full listings and tickets >> 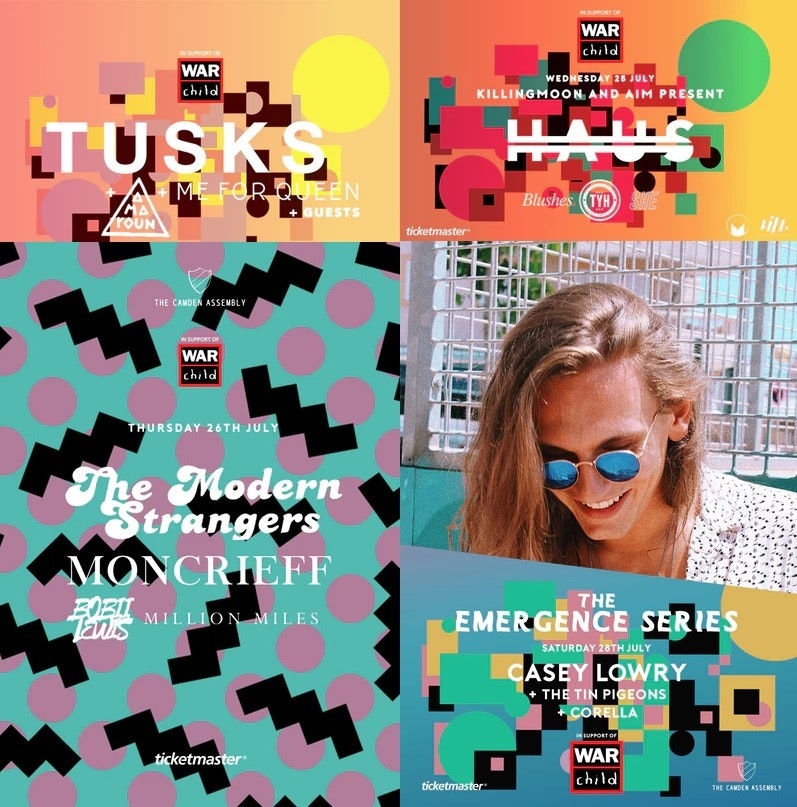