This week, we find out more about The Bongo Club in Edinburgh.

We spoke to Marketing Manager, Andrew Richardson, who tells us all about life in Edinburgh's legendary Cowgate, working with the ever-impressive Jah Wobble, and how they support arts at grassroots level. 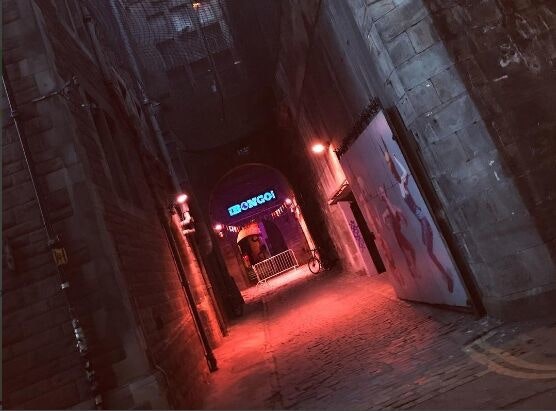 Two location changes, due to development project by the City Council (2001) and then Edinburgh University (2012).

Also, with its low ceiling, the main room in our current location is a bit more suited to club events than bigger gigs and 'shows'. It still works well for smaller/breaking bands and or more established acts who are happy to play a more intimate, club space, and we've had some great ones since 2013 (see below).

Our last location saw touring bands playing, week in, week out (but the UK live scene was also really thriving then).

At the moment, our Tuesdays, Fridays and Saturdays are all fully booked months in advance with regular club events (11pm-3am).

The remaining slots are filled on a more ad hoc basis with, on average, four-five extra events per month in peak months (Sep-Nov; Jan-Feb; May, these 'peak months' primarily defined by Edinburgh's huge student population, and the fact we are currently unable to operate in August – see below). 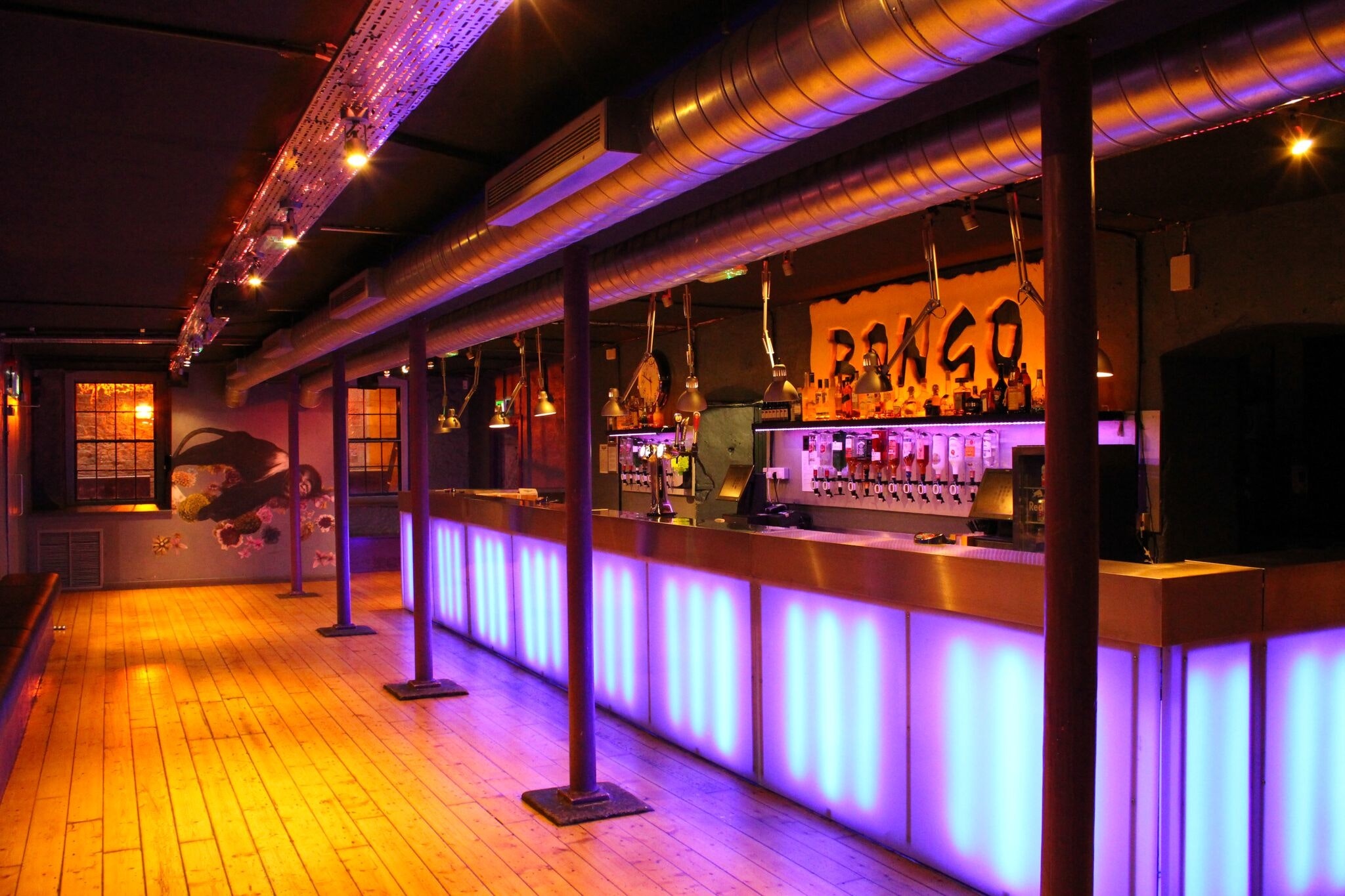 Kate Tempest and Loyle Carner played here on Tempest's Everybody Down tour (Feb 2015).

The Lovely Eggs, The Low Anthem, DIIV, Not3s, Coasts, Wavves, Frank Carter & The Rattlesnakes and Adem have all played here in the last few years.

Post-punk/pop legend Jah Wobble and dancehall star Gyptian have both played the Bongo in the last year.

Yes, we often have people hosting conference/seminar style events here, as we have two video projectors plus large screens.

We also do the odd private party, upstairs, early evening etc and got involved with a big pop-up market (by local artists/creatives etc) one time a few years ago but unfortunately the licensing costs involved meant the organiser was unable to pursue it. If anyone wanted to do something like that again, it would be good to see the venue put to good use during the daytime.

Longer tours, so the 'B' towns dont miss out! 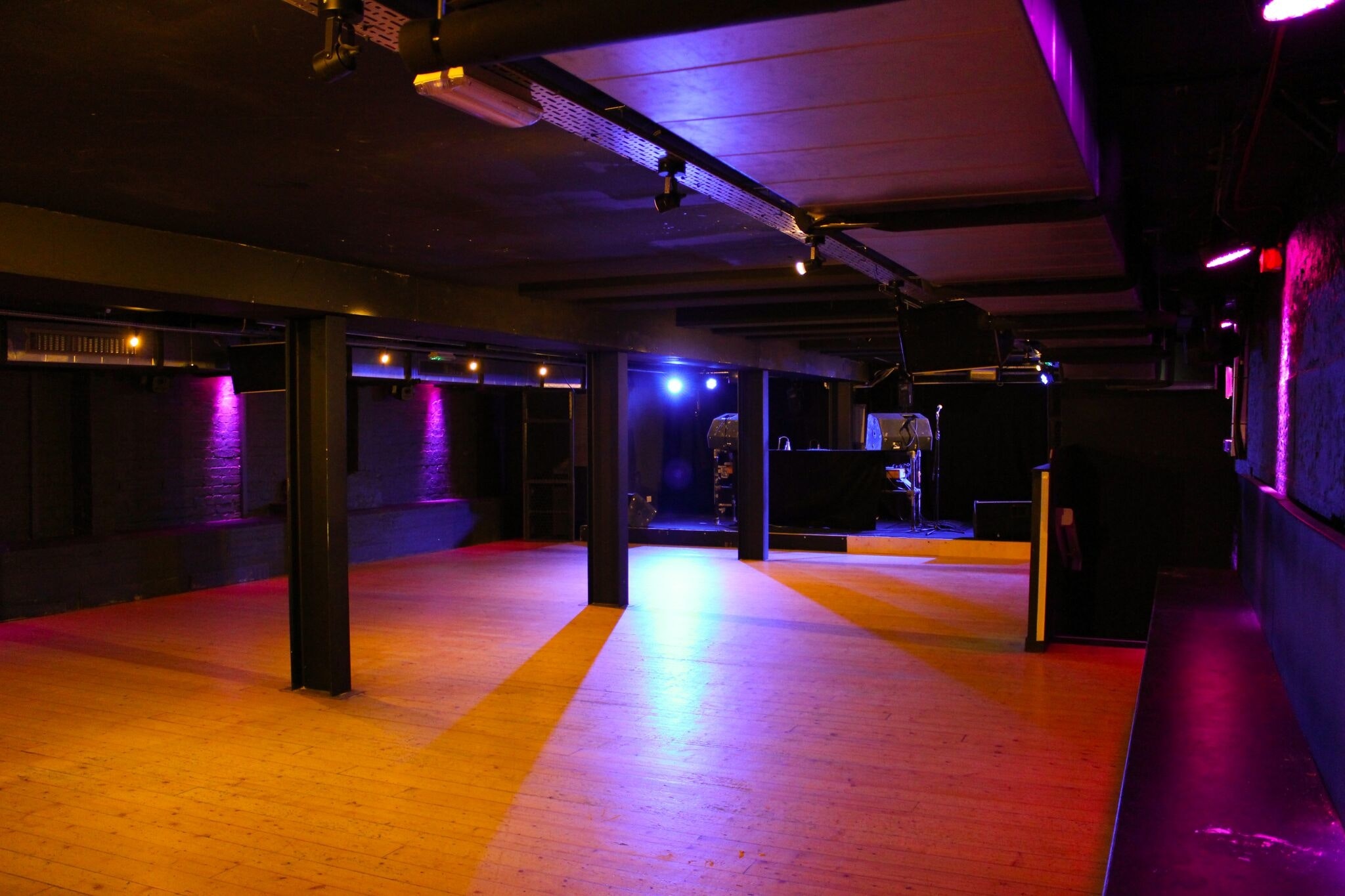 Twice. The second time, there was a massive campaign to 'Save Bongo', which helped bring out widespread sympathy for our plight in the community, across the UK from many high profile public figures who backed the campaign, as well as support at local government level. The consequent dialogue with the local Council led us to our current location: underneath Central Library, in the heart of the Old Town (on Cowgate).

Our 20th Anniversary celebrations (which took place throughout November 2016) were very special. Everybody involved pulled out all the stops and the Council granted us a 5am licence for a month (totally unprecedented).

Also, via a group called 'Music Is Audible', helping to convince the Council to change a local statute which had previously made noise complaints an all-too-common nightmare for local promoters, venues and musicians. The local law is now worded in a more even-handed, reasonable way, which has redressed the balance somewhat. 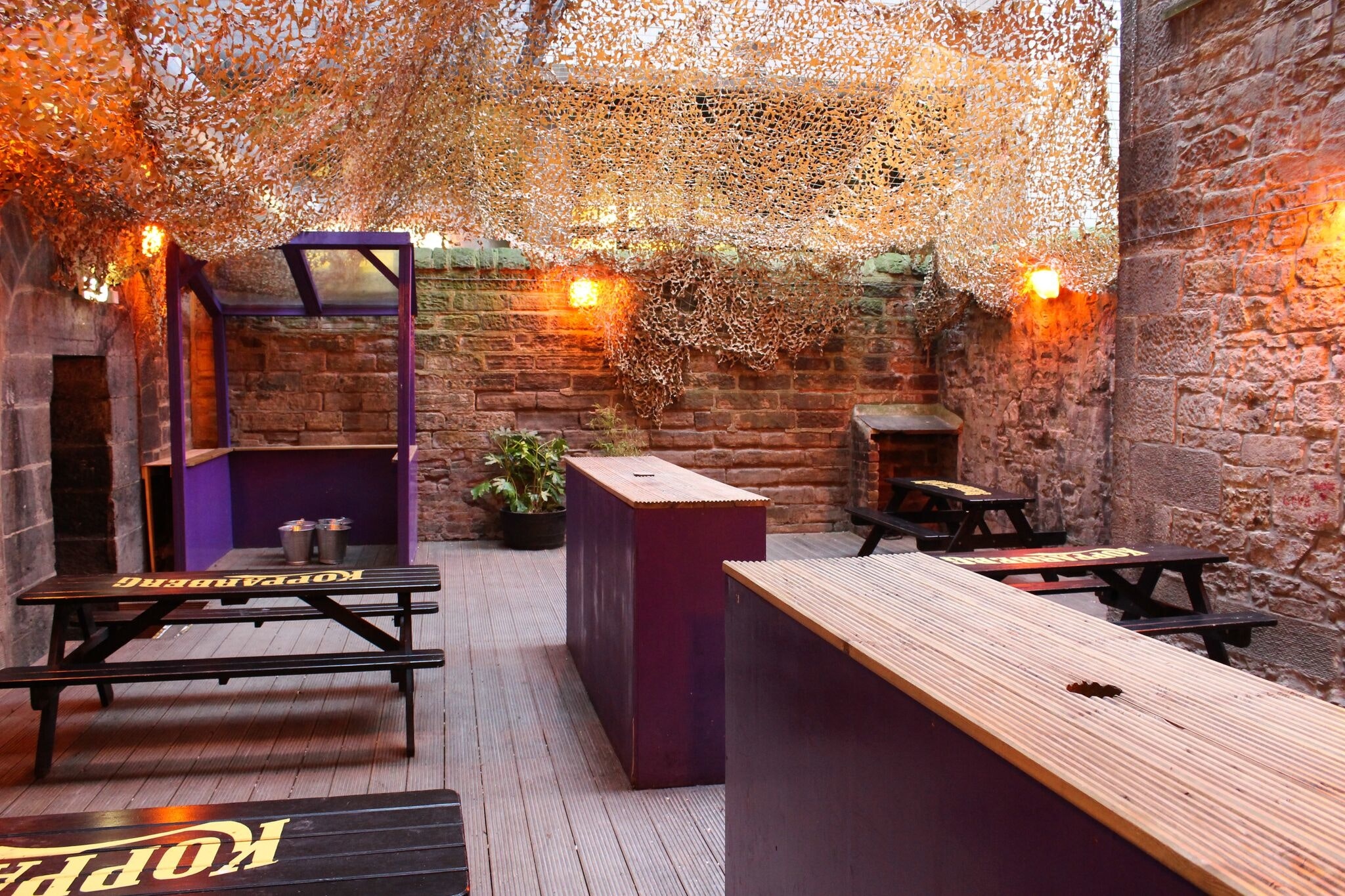 Working with Jah Wobble (April) was very memorable! He's such a lively character and he had everyone in stitches with some of his banter. He played ALL the hits and the show lasted well over two hours, which was great value. But also, the whole thing started off via a wee dialogue on Twitter and snowballed from there. We dealt with him direct and he was perfect gent throughout the whole experience - absolutely no stress whatsoever.

Our current location/venue is shared with The Underbelly (Edinburgh Fringe venue/operator since 2001), meaning that we have to completely close our business and vacate the premises for eight weeks every year (mid-July til Sept). Every church hall and community space becomes a Fringe venue in August, and unfortunately there isn't currently anywhere suitable for the Bongo to operate at this time. As August used to be our busiest month and all permanent staff are still salaried during the break, this puts an enormous strain on the business.

We also offer extremely cheap (sometimes completely free) rehearsal space and recording opportunities for anyone who wants to shoot a video/film, practise drumming (we currently have two drum crews using the space on a weekly basis) etc.

The Bongo is also owned by local arts charity Out Of The Blue, meaning any profits go back into the community. We have a remit to support local arts at grassroots level, and our incentives are slightly less commercial than some of our competitors.