September typically means the post-festival announcement of a zillion great tours, so as well as the hand-picked gems our team of live experts have pulled together for you below, it's worth checking here to see everything that's been announced this September.

We'd also like to draw your attention to our shiny new, constantly-updated VIP area, where you'll find opportunities to get the best tickets, meet bands, stay in plush hotels, get exclusive merch and more - for shows throughout September and beyond. 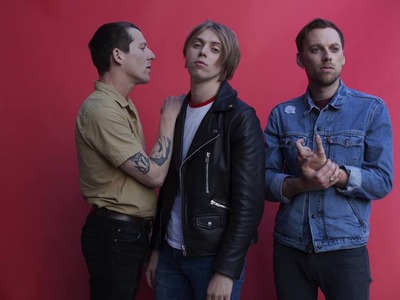 Purveyors of anthemic pop-rock and known for having supported pretty much every rising British rock band of the last decade, trio The Xcerts finally treat us to a run of headline dates this September - hopefully coinciding with them taking their rightful spot at the forefront of the UK rock scene. 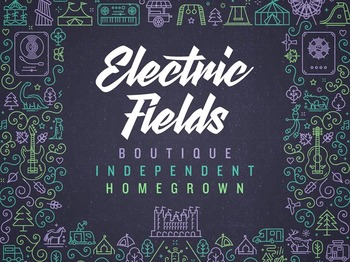 Thornhill's Electric Fields festival claims to be boutique, independent and homegrown. But as a festival cannot thrive on ethos alone, it's lucky they have a raft of great bands too - from the emotive rock of Scots Frightened Rabbit to renowned wordsmith Kate Tempest to recent Ents24 Rising list stars Rolling Blackouts Coastal Fever. Oh, and did I mention it happens at a castle? We have regular tickets as well as ticket + hotel packages on sale now. 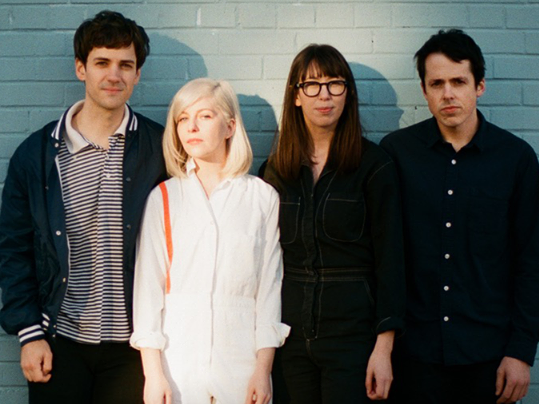 Canadian indie pop band Alvvays are touring small venues across the UK during September (and a few dates in August). If you listen to BBC 6 Music you’ll already have heard their single Marry Me Archie. If not, and you enjoy dreamy female-fronted pop bands like Best Coast, Honeyblood and Camera Obscura, you’ll definitely want to catch them live. 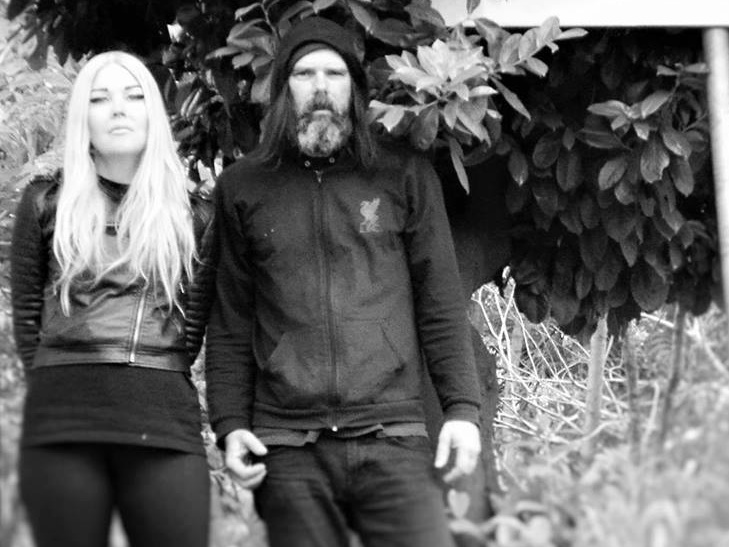 Pioneers of the sludge / doom metal genre, Georgian duo Jucifer have committed their lives to touring, being pretty much nomadic for the past 15 years, with their non stop touring typically hitting 20 countries a year! You can catch them at one of only 3 small UK shows this September in Brighton, London and Bristol. 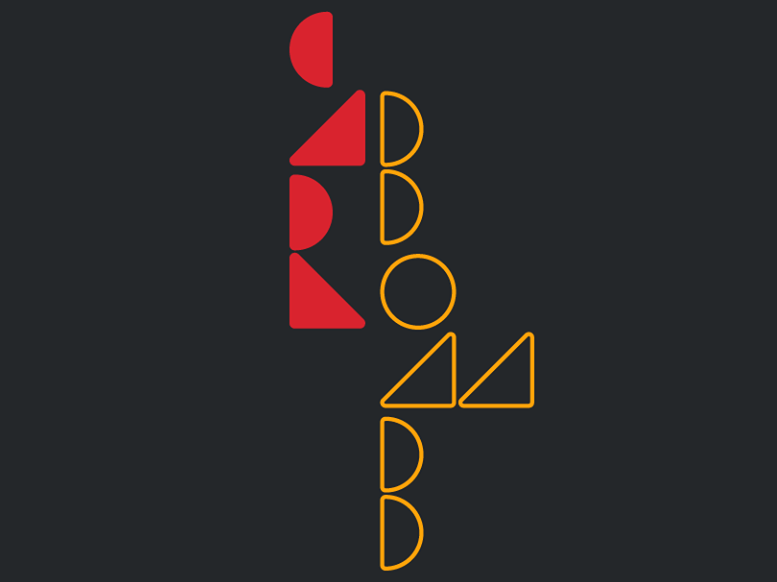 Last seen on our shores alongside Gojira and the amazing Code Orange, experimental metallers Car Bomb have now announced their own headline tour for September. To quote Metal Maniacs, "supreme tech-metal explosiveness comes to life with this NYC outfit". 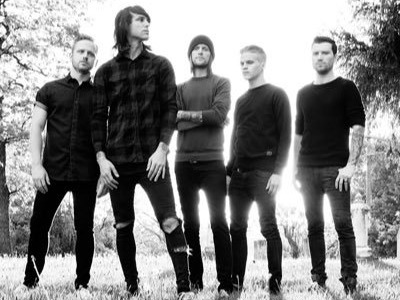 One of the most respected front runners in the metalcore community, Arizona's Blessthefall head back to the UK in September/October for a short run of shows up and down the country. 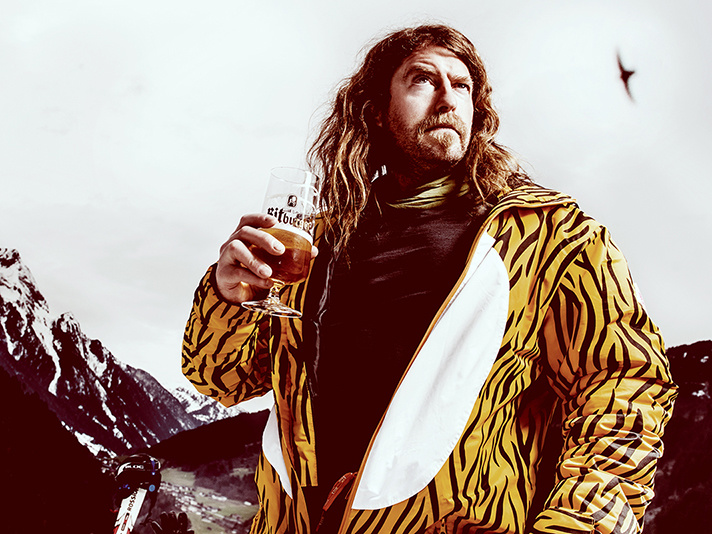 'The Canadian Billy Connolly' kicks off his 'Easy Tiger' tour this September - which carries on through to 2018. The up-and-coming Bristol-based band hit the road with a headline tour this September. 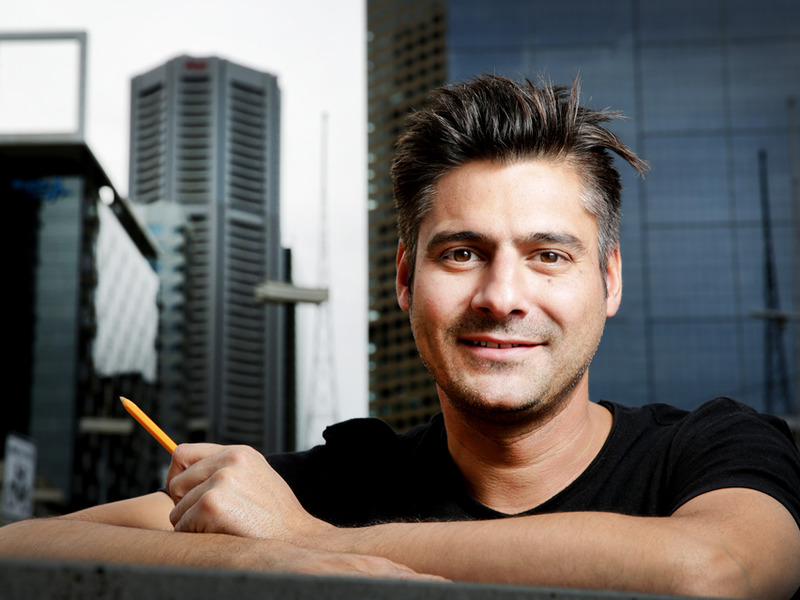 You won't be disappointed with the Scottish comedian's brand of story telling. Check him out on his new tour 'Make Something Great Again For Stronger Better Future Tomorrow Together' this autumn.