Prior to that it also saw Years + Years, Shawn Mendes and James Bay coming.

Here's what some of the bands that made the list had to say:

Nate Hilts of The Dead South (No.5): "Wow! We really don't have many words for this besides - Holy s__t. You guys just blew our minds.”

The Wandering Hearts (14th): "It’s so great to be included in the Ents24 fan-led list! The thing we love most is playing live and to know that our performances are connecting with the audience is a great feeling."

Starcrawler (19th, and fresh from supporting Foo Fighters since our list was determined): “We’re excited to be on the list, thanks everyone for checking out our music.” 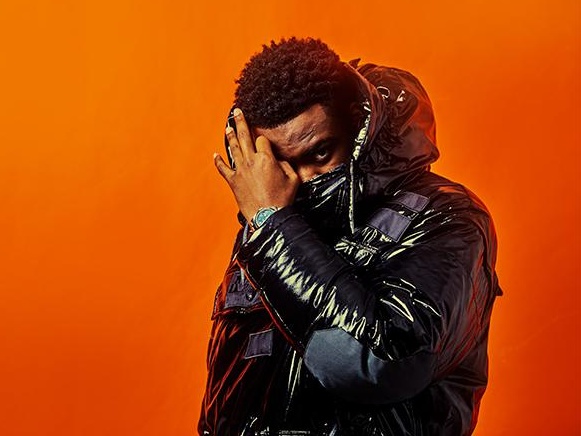 Click any artist's name to find out more about them, track them, or see all forthcoming UK dates.

2017's Rising List tipped Jorja Smith six months before her BRIT Award win and almost a year ahead of her top 5 debut album, and Sigrid and Khalid months before they took the #1 and #4 spots in the BBC Sound of 2018 list, respectively.

Topping last year's list marked the start of a sensational 12 months for rapper Mist (who described his placement as “a huge honour”)– the months that followed saw him make the front cover of Crack Magazine, headline the Great Escape and sign a label deal with Warner.

To be eligible for the 2018 Rising List, acts needed to (as of June 11th, date of compiling the list):