This week, we find out more about the Regent Theatre, Stoke-on-Trent.

We spoke to Victoria Power, Head of Marketing & Communications, who tells us all about the venue's upcoming events, panto season, and their Wedgwood-inspired dome...

Tell us about the venue and your role there?

We can hold just over 1,600 people and my role is Head of Marketing & Communications.

The venue as originally built in the 1920s as a cinema.

Yes – when Ambassador Theatre Group took over the venue in 1999, it went through a major refurbishment, being fully restored to its previously elegant art deco style. 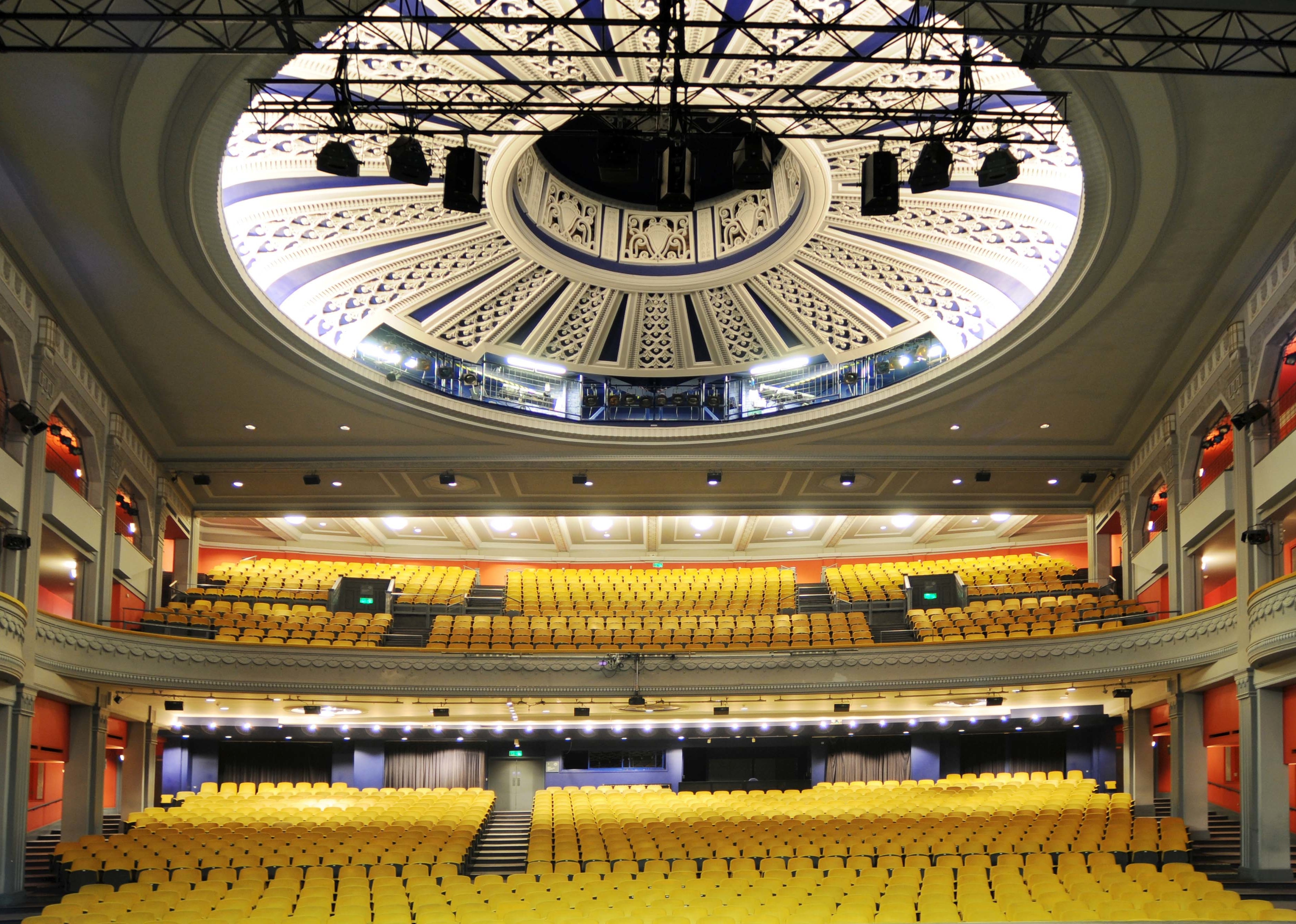 Normally, a touring show will have around eight performances in the venue per week, plus touch tours for our Access patrons and workshops from our Creative Learning department.

This season we have a fantastic mix of top-name shows, including Blood Brothers and Dirty Dancing, plus the UK tour of Nativity!

Blood Brothers and Dirty Dancing have both achieved cult status with their respective fan bases and Nativity! is the perfect family Christmas treat!

Panto is always a year-round project that keeps the whole team busy (and this year is no exception), with a brand-new title for us – Robin Hood. Plus we're already looking ahead to next season which will feature Kinky Boots and War Horse as some of our highlights!

(Benidorm - Live! is currently on at the theatre until Saturday. Get tickets here >>)

I'd want to change the perception it has that it's elitist and unaffordable. It's true that some shows come with a certain price tag – putting on a show and touring it around the UK isn't a cheap project – but tickets for the vast majority of our shows start from around £12.50.

I always feel most proud when I see people visit for the very first time, whether that’s customers, producers or guests – and watch them gaze upward to our beautiful Wedgwood-inspired dome.

The theatre was opened by Sir Derek Jacobi in 1999 – and shortly after officially opened by Her Majesty the Queen! 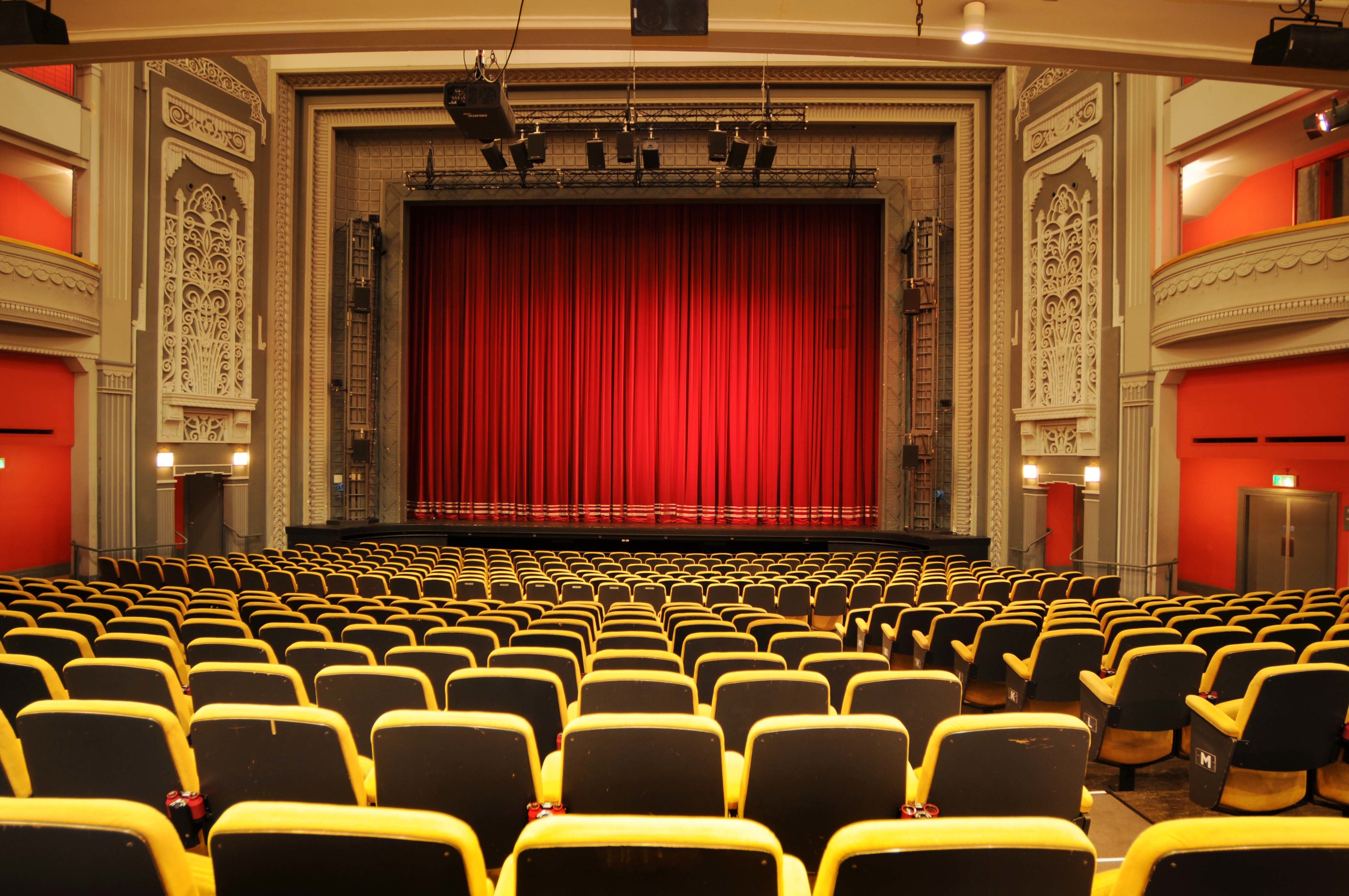