This week, we find out more about Manchester's Opera House.

We spoke to Marketing and Communications Manager, Chloe McMackin, who tells us about their Boxing Day beginnings from 1912, how they host events before they hit the West End, and what they've got in store for this year's panto - Cinderella. 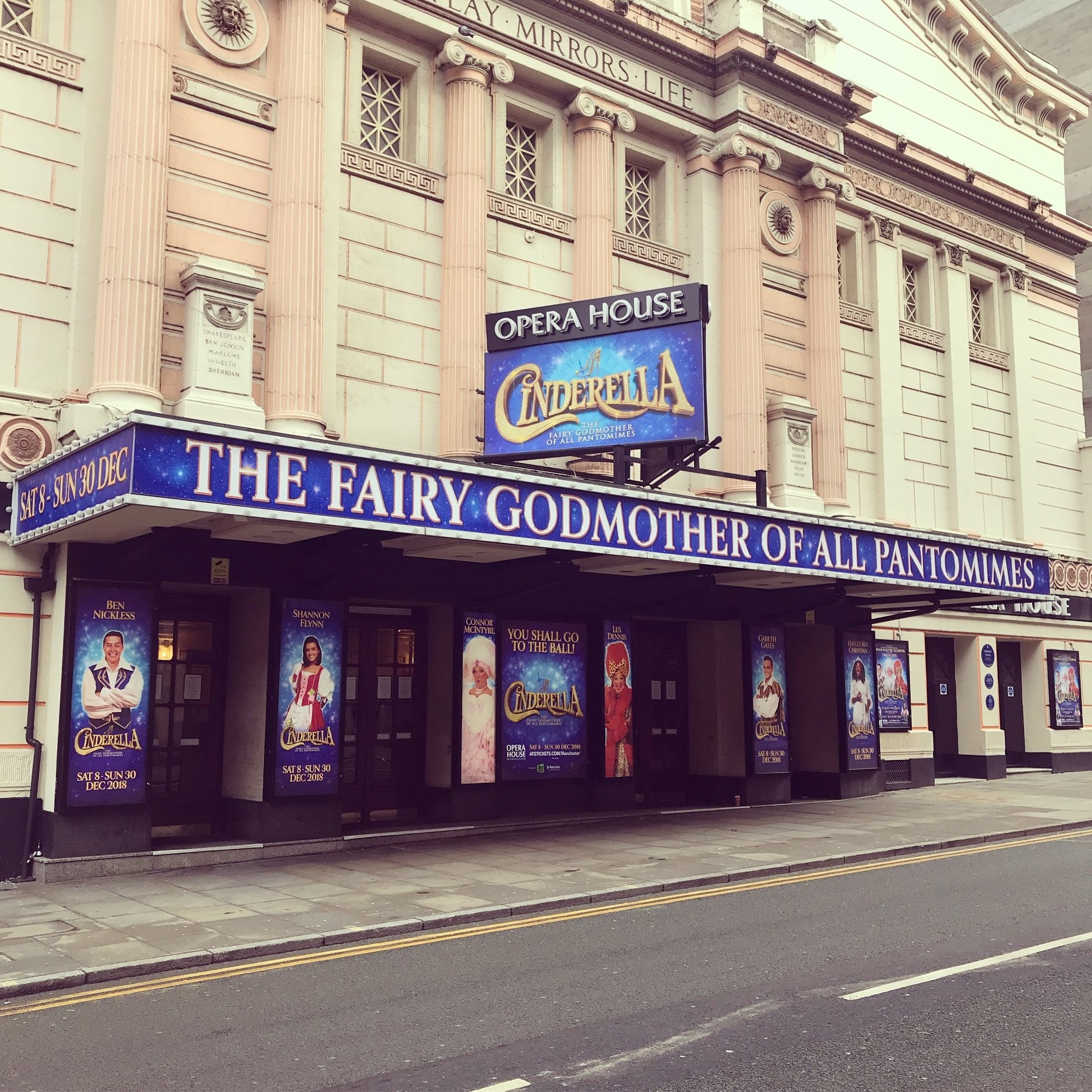 Tell us a little bit about the venue...

The New Theatre, as it was named, opened on Boxing Day 1912. Struggling to compete with other establishments, it was sold to United Theatre Ltd in 1915 and was renamed the New Queens Theatre.

Between the years of 1916 and 1920, Sir Thomas Beecham chose to perform there on several occasions and it was in honour of this great man that, in August of that year, the theatre was renamed The Opera House. 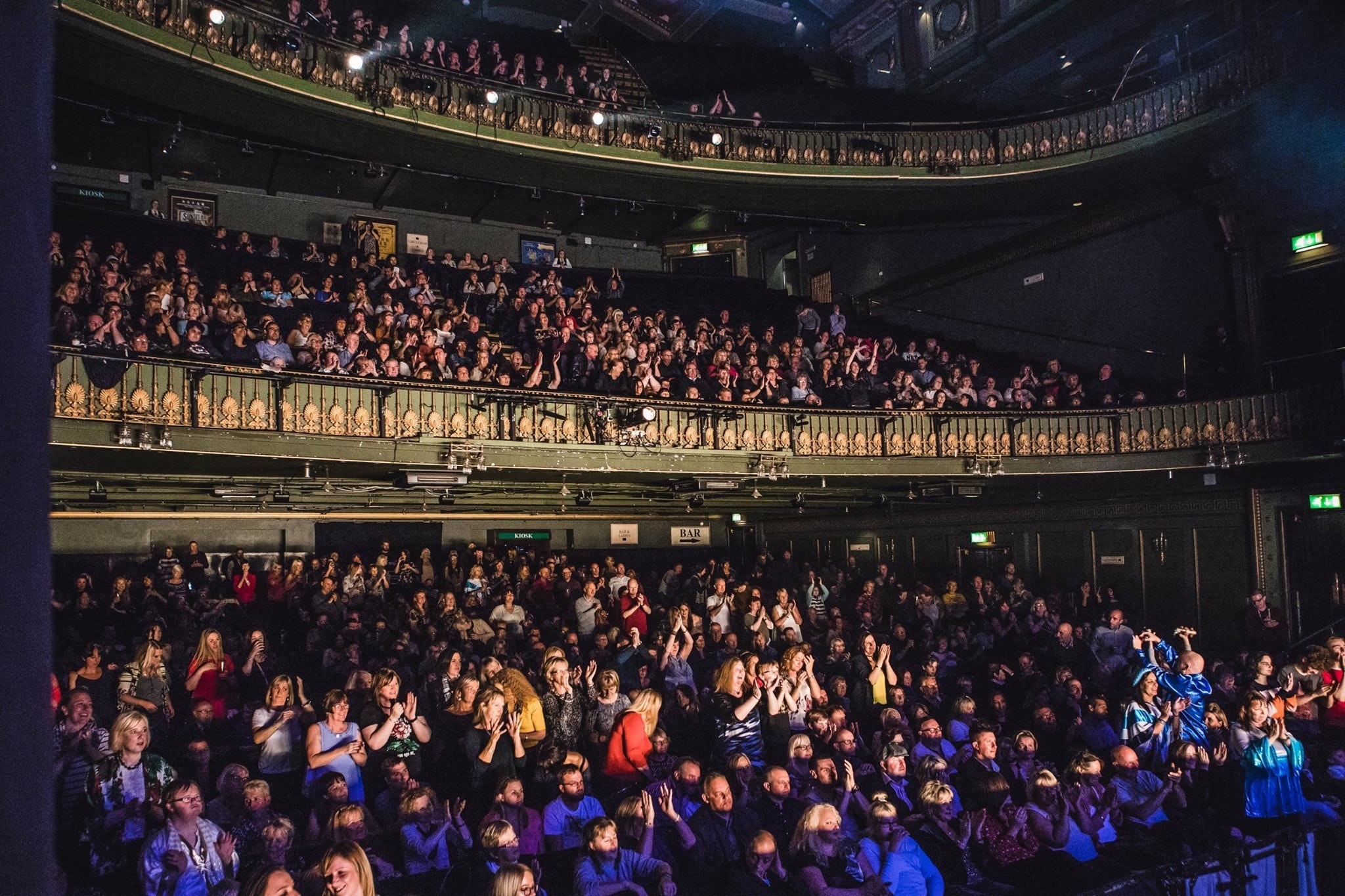 Has the venue gone through any major changes since it opened (location, renovation, etc)?

Having survived WWII and been reinvented as both a cinema and bingo hall for some time, the Opera House reopened as a theatre in 1984 and now stages some of the UK's biggest shows, and is often chosen as the opening venue for major new UK tours prior to the West End. In 2017, for example, the venue opened Bat Out of Hell – which went on to great acclaim in the West End – and Take That’s The Band.

After major refurbishment in 2003 the Opera House continues to attract the best in entertainment, standing proud on Quay Street as a part of Manchester's history.

How many events a week do you host on an average week (including matinees and workshops)?

Most shows are with the venue for one week and perform around 8 shows, but some shows can be with us for a number of weeks. We also have a great range of one night events and concerts, from comedy to music! 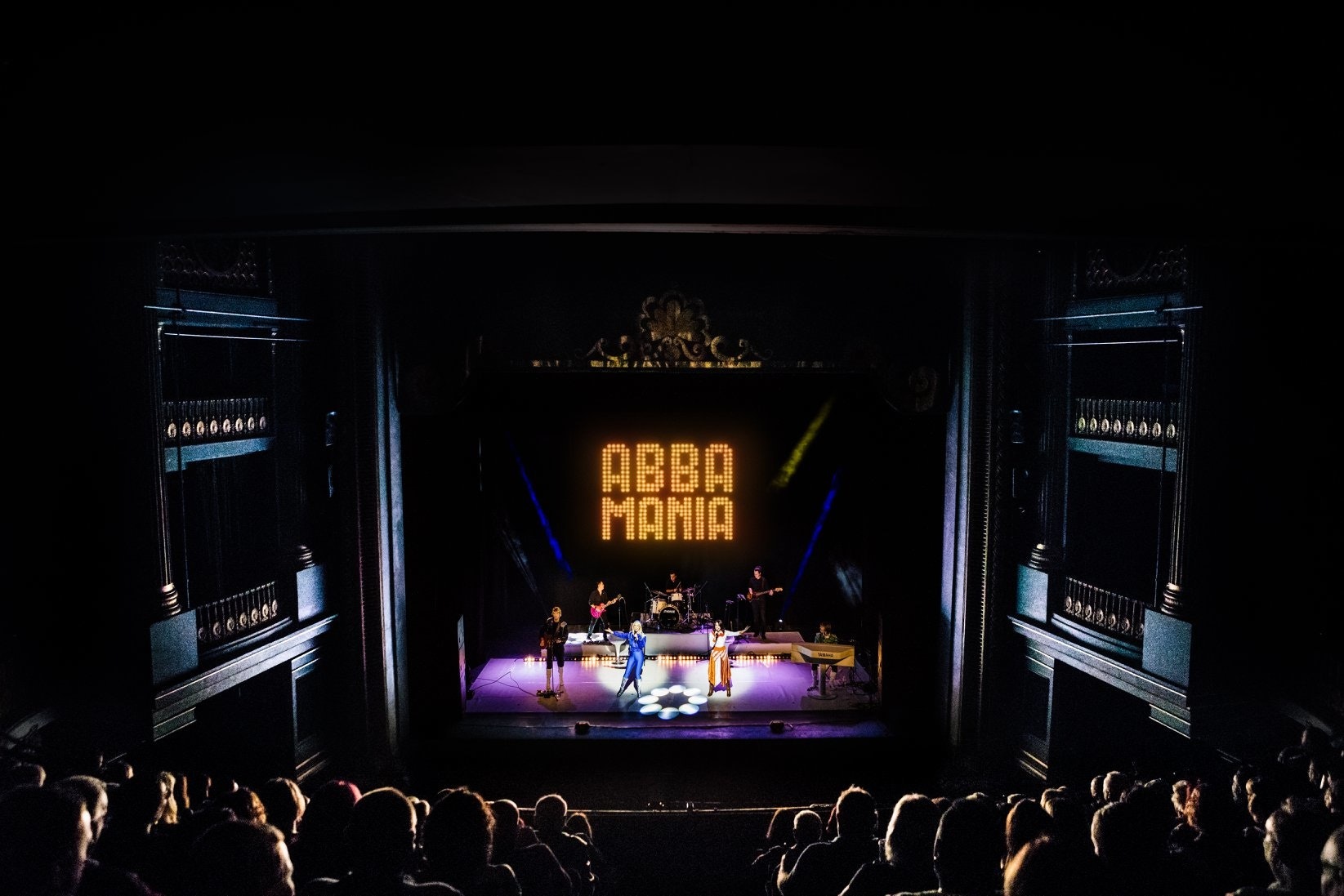 At the moment, the Opera House is extremely busy with our magical family pantomime Cinderella. Qdos Entertainment, the world's leading panto producers, have returned for another year with a show that has stunning special effects and an impressive cast including Corrie stars Connor McIntyre and Les Dennis as the Ugly Sisters and Gareth Gates as Prince Charming. Our audiences have been loving it and the show is with us until 30 Dec!