This week, we find out more about Nambucca in London.

We spoke to Events Manager, Zachery Stephenson, who talks to us about Wolf Alice, booking wrestlers and 100 years of revelry. 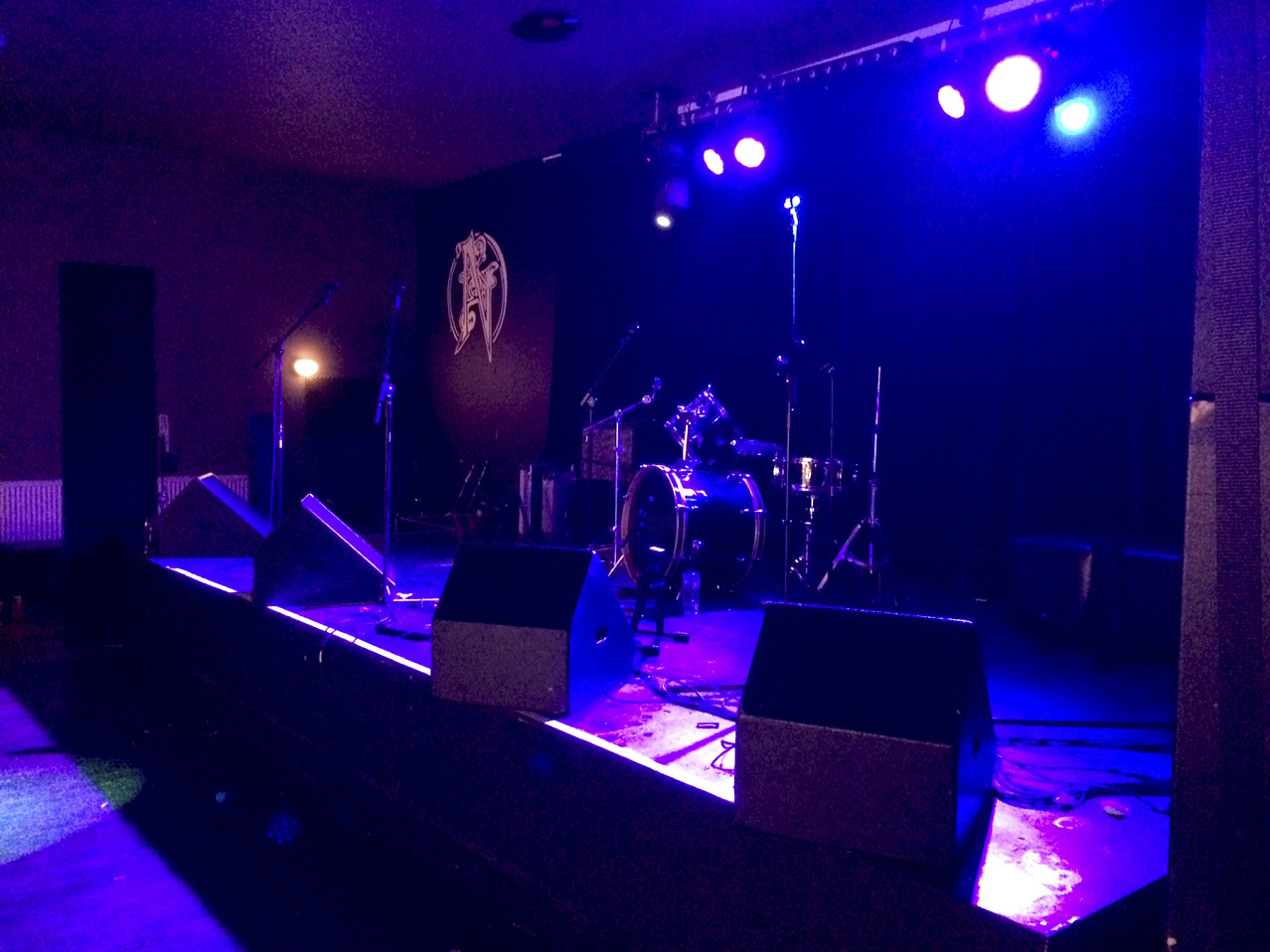 The venue is Nambucca, It's a 300 capacity venue and I'm the Events Manager. There has been a venue called Nambucca at this address on and off for over ten years, but the current venue under new ownership and with new management and layout has been here since late 2014.

Well we're always looking at ways to improve the venue, but we opened after the venue had already had a massive refurbishment. The main changes were already in place. For starters, the old stage, which was tucked away at the left hand side of the venue, has now been replaced with a big stage at the back of the room, and we now have a brilliant PA and lights system. 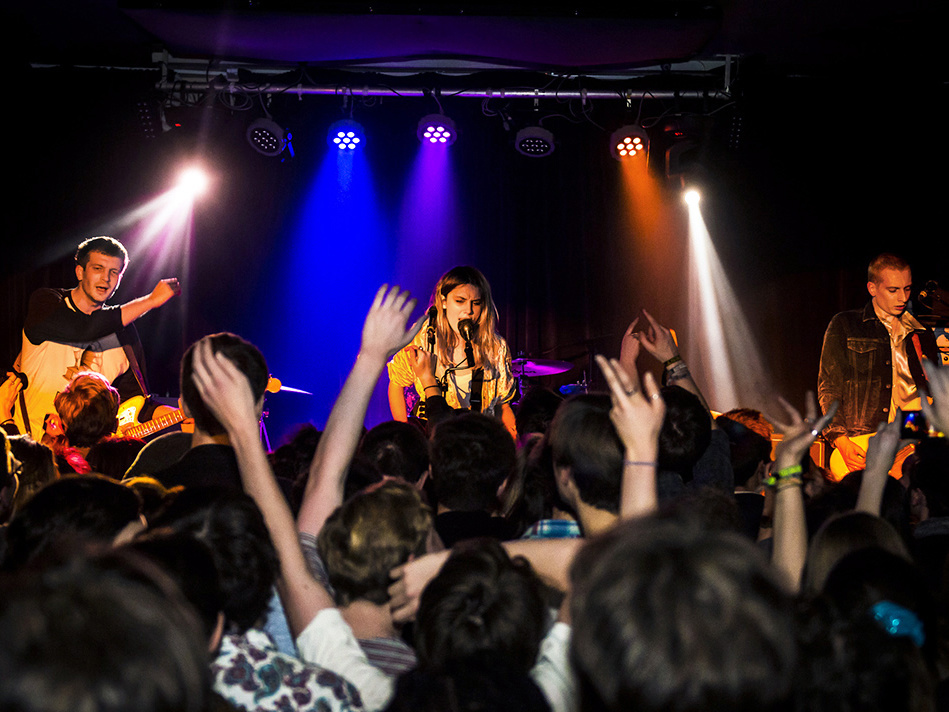 Most weeks we have live music and/or clubnights seven nights a week.

Well Sundara Karma have gone from strength to strength since they played here last summer. Likewise Judas. We've also had shows from Wolf Alice and Fat White Family in the last year or so, and both those bands are still very much on an upward trajectory, although I'm not sure we can take too much credit for that!

What a question! All of them! We like to keep the quality levels high here. Off the top of my head, Hoodoo Daze, Apeman Spaceman, The Dirty Truth, Scarletinas. I suppose I should give an honourable mention to my own band Arms as well!

We used to host an afternoon market at the weekends. We've also had a few comedy nights, quizzes, other bits and pieces but live music is our primary function. We also had a meet and greet with WWE legend X-Pac last year, and a full-on wrestling show with a full-sized ring. It's a great versatile space, and we try to operate with a 'can-do' approach to everything. 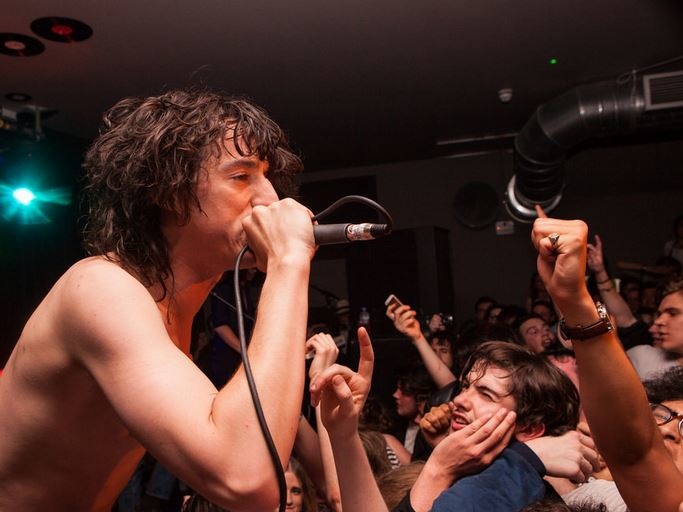 I'd like to see booking agents become more engaging and understanding towards small venues. I'd also like to see a nationwide media campaign to encourage people to attend more live gigs. The people at Independent Venue Week do a fantastic job but they have limited resources, and we all need to be hammering home how enriching live music is for 52 weeks a year.

Touch wood, not so far. But, like most venues, we're always just a few bad weeks away from that issue becoming relevant.

Probably the Wolf Alice show in March. The band had just been nominated for a Grammy and are one of the hottest bands in the country, so to see them on the stage here was particularly satisfying. 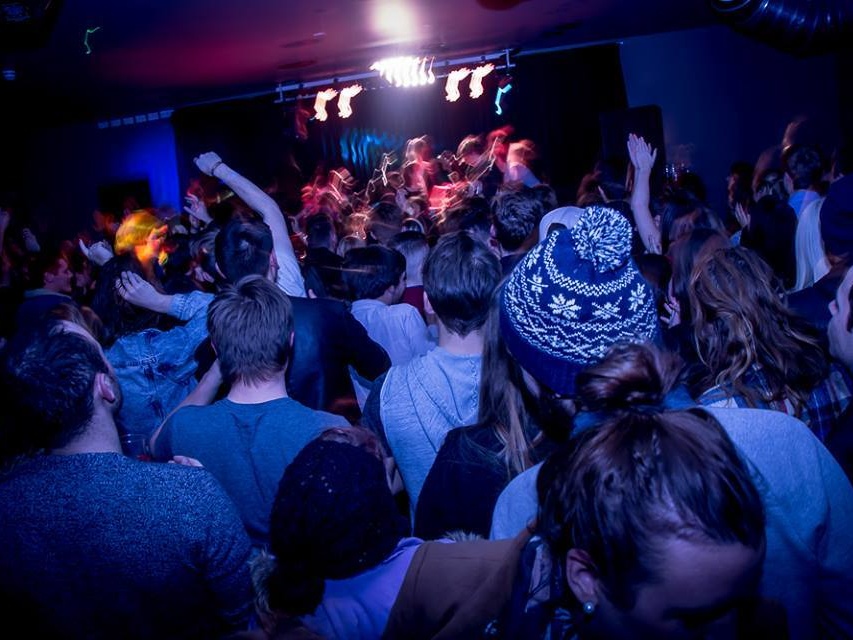 Well it has to be last week's Kaiser Chiefs gig . The band played most of the hits and stuff from their new album. Ricky Wilson performed one of the songs from on the bar which was a moment to remember!

Well, it's been a social hub in one form or other for well over a century. From 1880 it was known as The Cock Tavern, and from the mid-noughties it was renamed Nambucca with an emphasis on live music. So for over a hundred years, tens or even hundreds of thousands of people have been coming into the building to socialise for generations, and we hope that many more generations to come can do so as well.