This week, we find out more about Le Public Space in Newport.

We spoke to manager, Sam Dabb, who tells us all about moving premises after 25 years, becoming a Community Benefit Society, and what they'd like to see changed in the UK's live music industry. 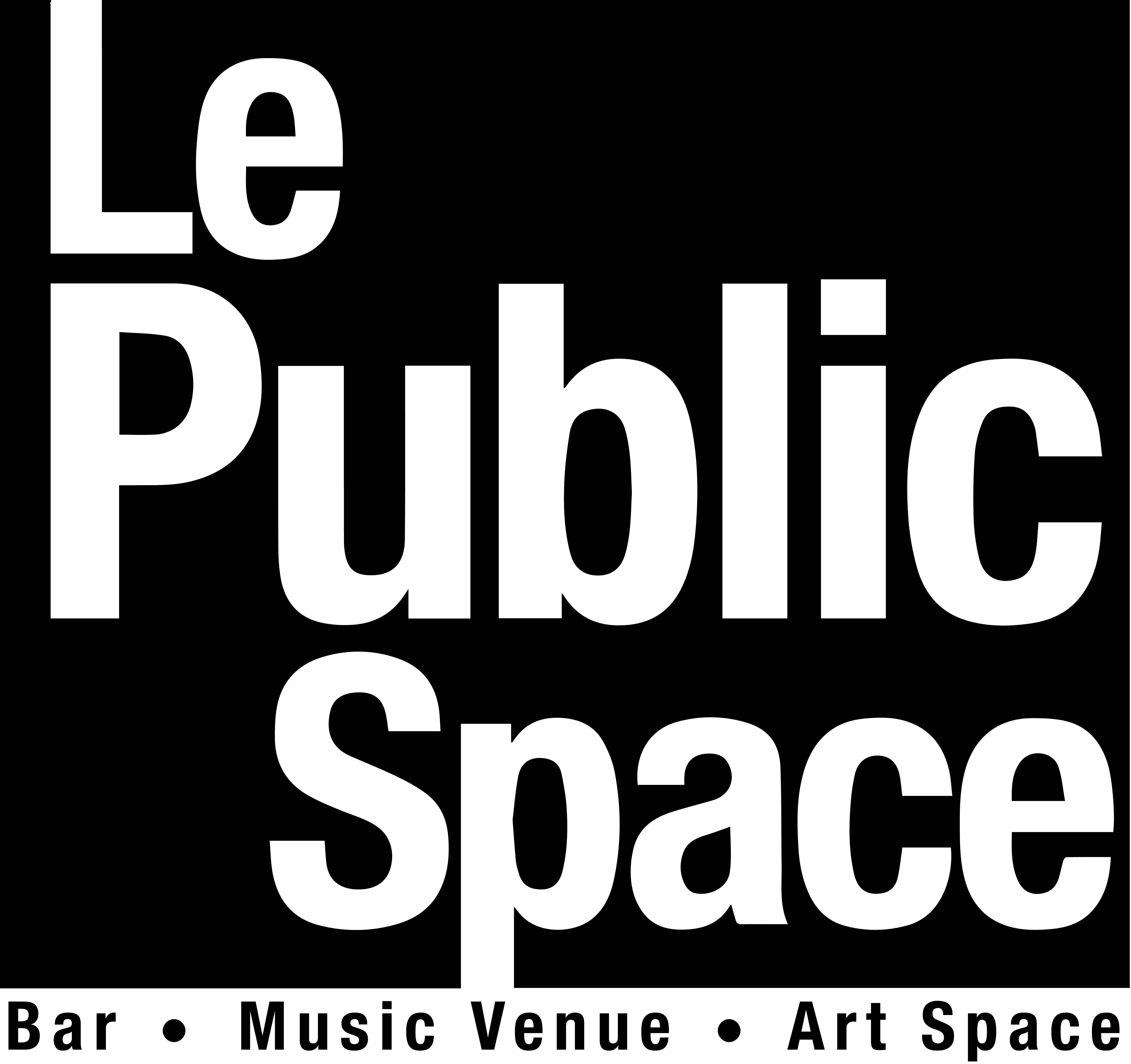 To start us off, tell us a little bit about yourself and the venue...

The venue was originally opened in July 1992. We spent 25 years in our original home putting on bands of all genres from all over the world. In 2016 our landlady let us know she wouldn't be renewing our lease so we started looking at ways to continue.

We decided we wanted a more accessible, more community based venue and that we wanted to offer a space to other facets of the creative arts. We set up as a community benefit society and in July 2017 we opened the first floor of our new venue. We have a fully vegan menu and are a fully accessible community hub, as well as a venue. We are in the process of renovating three further floors and hope to add a gallery, cinema, rehearsal studios, photography studios and much more, all for community use.

My role is a bit of everything. I book bands, oversee stuff, order beer and I even clean the toilets!

Yes. We became a Community Benefit Society and relocated in the summer of 2017. This means we are owned by our regulars. 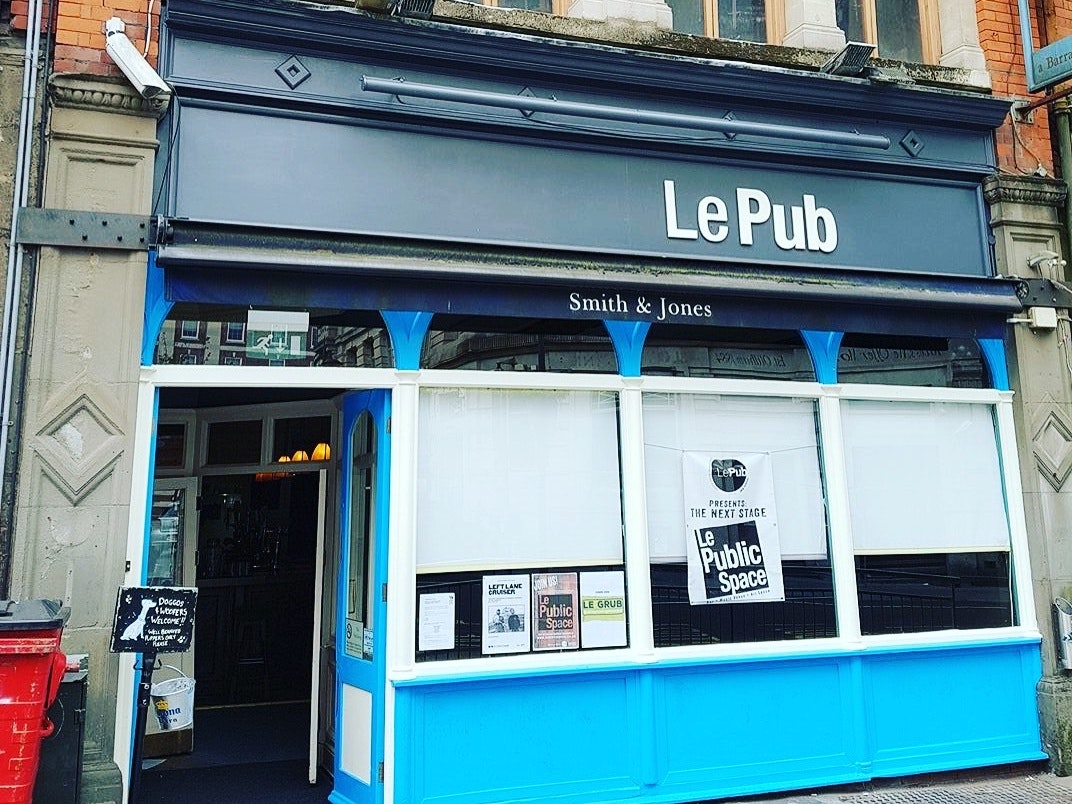 We host three gigs and two club nights, on average.

We host all kinds of events, such as life drawing sessions, quizzes, music bingo and so much more! All of our events are listed on our website.

I would like to see more support from government bodies and arts councils for upcoming artists and venues themselves.

We relocated in 2017 as the landlord wanted to sell the building, so we reopened where we are now as a Community Benefit Society. We had to spend money on the old building for soundproofing in 2012, and as the Agent of Change policy was not in place at this time, it meant that we lost this money.

The return of Larry And His Flask after a 3 year hiatus (7th August 2018). They are an oregon-based rockabilly punk band that have played for us many times before their hiatus.

Quite a few of our bar staff are in bands and it's always been that way. If you name a successful band from Newport I can probably tell you which member worked our bar!

Le Public Space was also the UK's first ever venue to supply Fightback Lager - where a donation from every pint sold goes to the Music Venue Trust, a UK registered charity acting to protect, secure and improve our venues. Ask for it at a venue near you!