This week, we find out more about the legendary King Tut's Wah Wah Hut, located in the thriving live music hub of Glasgow.

We spoke with Booker, Chris Loomes, who filled us in on their incredible 30 year history of live music, some of their favourite new acts, and why the Agent Of Change principle is so important. 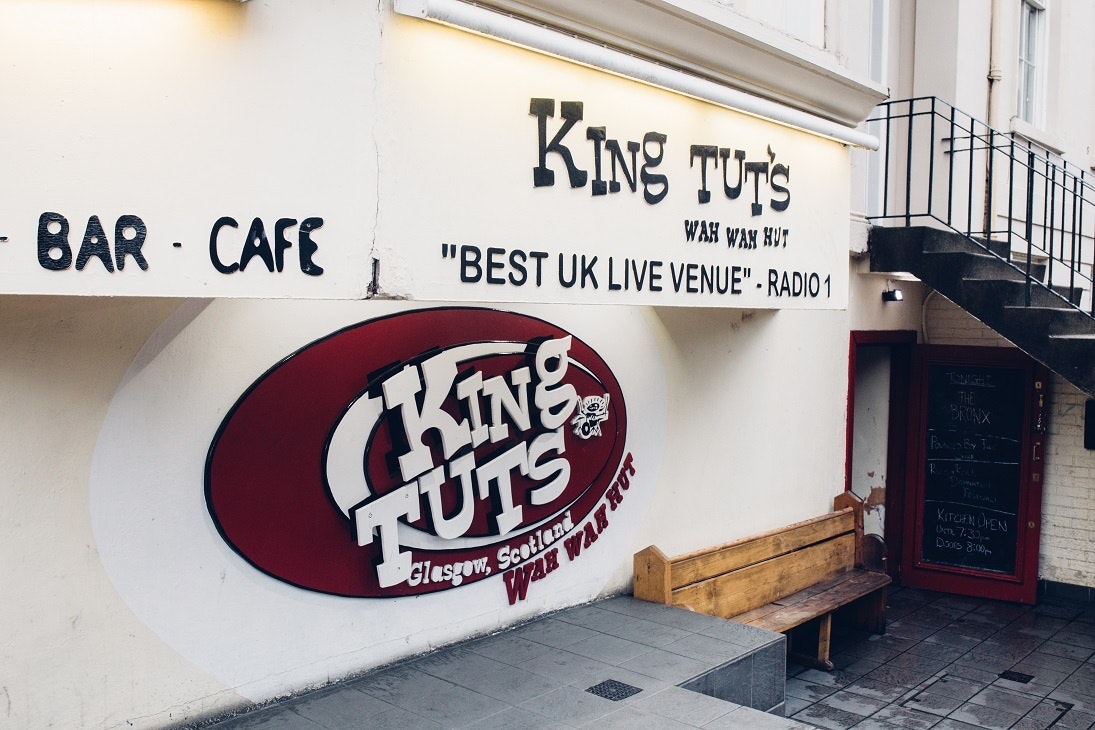 Let's start from the top, tell us a little about the venue and your role...

We're King Tut's Wah Wah Hut (or more commonly, King Tut's), located on St Vincent Street in Glasgow, where we first opened our doors in 1990 (making us nearly 30 years old!). My role is to book the 'King Tut's presents...' local showcases and to book local supports to play with touring acts.

We've always been in the same building, which hasn't changed too much over the years, other than a few venue upgrades to keep us moving with the times. The venue always has and always will have an amazing atmosphere, perfect for the gigs which King Tut's is so famous for.

We average five gigs per week. 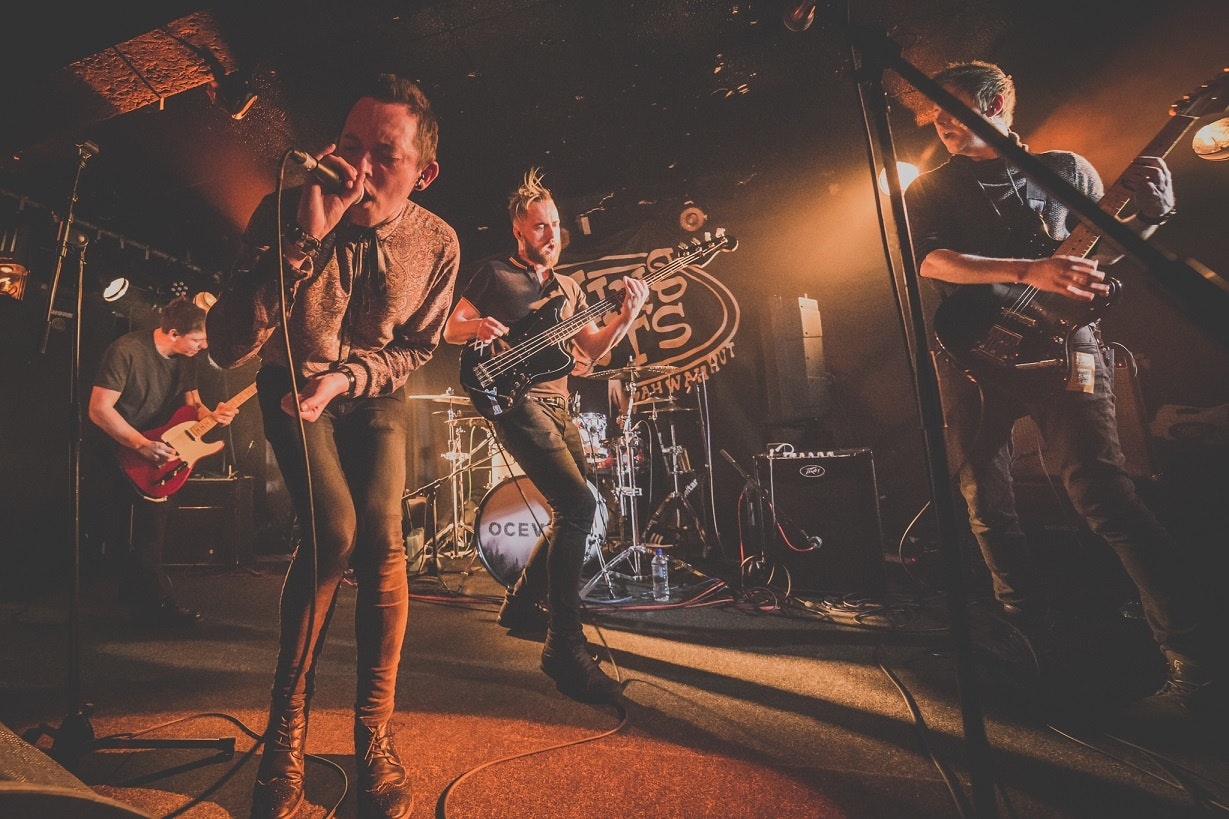 There are so many bands who have played the venue over the years including Radiohead, Muse, Oasis, Snow Patrol, Biffy Clyro, The Killers, Paolo Nutini, Arctic Monkeys, Calvin Harris, George Ezra, so we couldn't just name one.

Because the amount of shows we have and the number of bands who have played the venue every year for the past 28 years, we're sure there are many acts who have passed through our doors who should've went on to bigger things.

The music scene is so strong in Scotland that it can be hard for some acts to get their music heard over the crowd.

I don't know that I would particularly change one thing – I think the thing with the music industry and the live sector is that things are constantly evolving, which is what makes it such an exciting industry to work in.

I think in the last few years, things have moved forward to make it more inclusive and encourage women to be involved, which is hugely positive and long overdue. I'm sure will have a lasting impact in years to come. 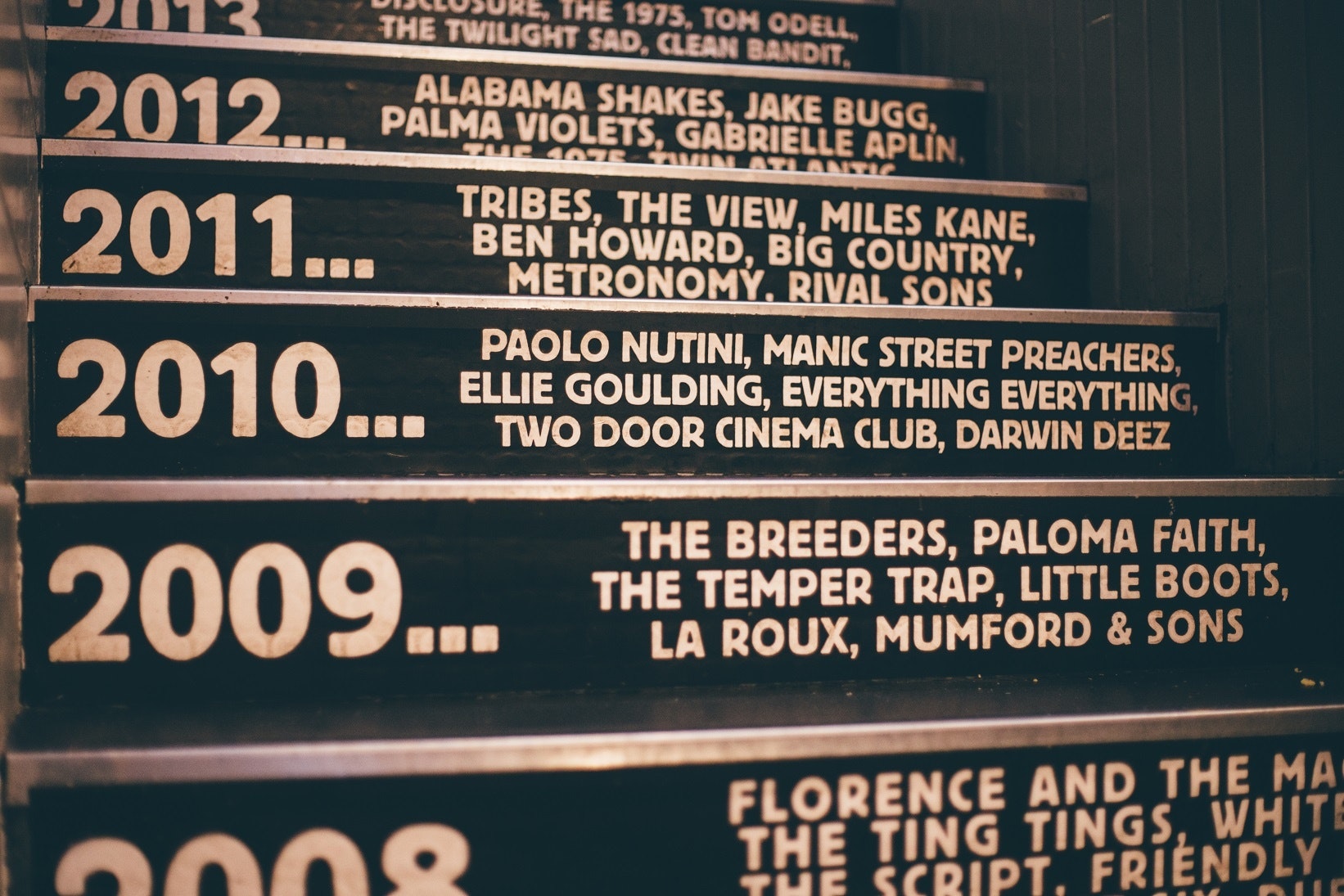 The iconic steps at King Tut's, which list just some of the famous acts to grace their stage over the years. Photo: Cameron James Brisbane

We've recently done a lot of work to try and get the Agent Of Change adopted into the Planning (Scotland) Bill to protect the future of existing music venues from incoming developers.

The Agent Of Change principle brings responsible, sensible and thoughtful planning developments that will allow music venues to co-exist with residential properties within our communities. For grassroots music venues, it provides necessary protection for the framework that underpins our Scottish music industry, and will safeguard our musical heritage.

Seeing The Killers come back in the summer after their headline set at TRNSMT was a really special moment for everyone involved, and definitely one of those 'once in a lifetime' moments. 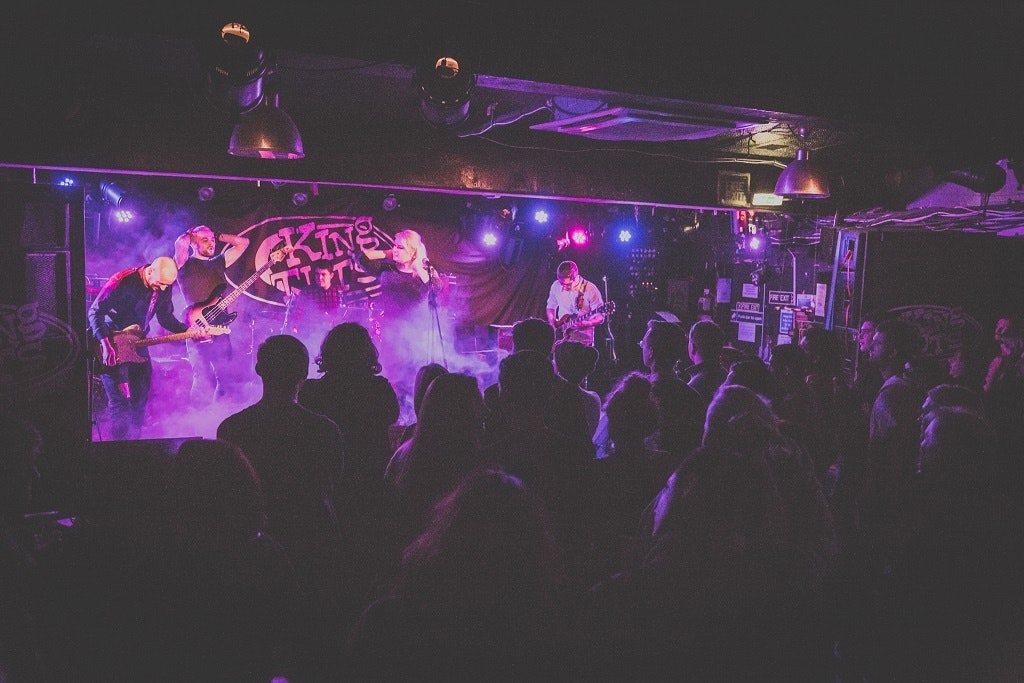 We've had loads of really great shows in recently, be that bands like Snow Patrol, The Killers, Lily Allen coming back and doing underplays or seeing some of the most exciting up and coming talent take to the stage like Boy Azooga, Jade Bird, Sam Fender and Anteros.

I think part of the charm of Tut's is that everyone has their own story. It's what makes it such an iconic venue and special room.

I can think of countless shows I've been to over the years that will stick with me forever. For me, there's nowhere else like it.