This week, we find out more about the Edinburgh Playhouse.

We spoke to Graeme Aitken, a member of their marketing team, who tells us all about the venue's rich history, the upcoming arrival of Wicked, and Albert - their friendly theatre ghost... 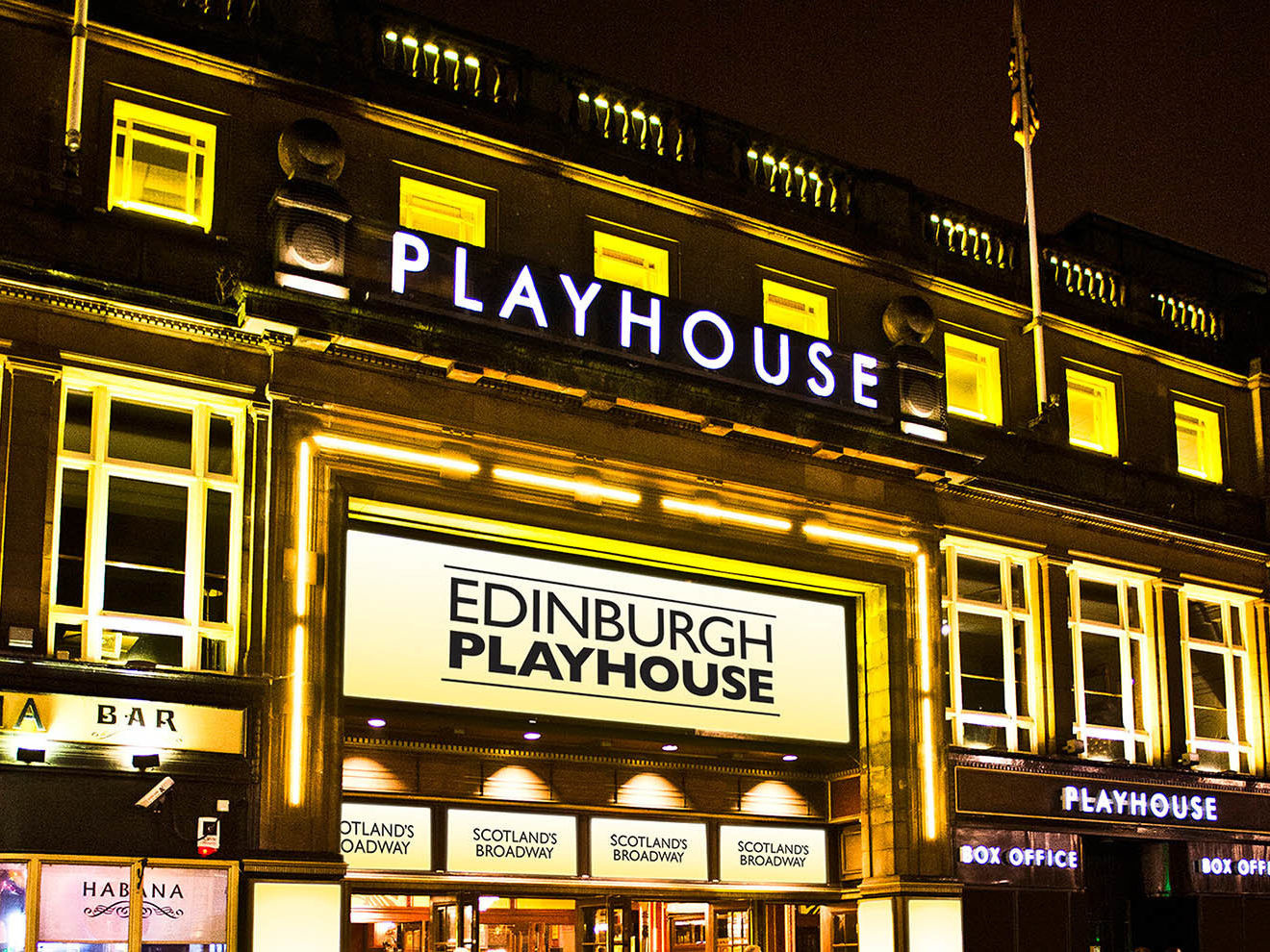 Tell us about the venue and your role there?

We have a capacity of 3,047, making us the largest capacity theatre in the UK. I'm part of the marketing team, looking after touring productions that come to the theatre.

The Playhouse first opened its doors on 12 Aug 1929 as a Super Cinema, which was inspired by New York's Roxy Theatre.

The Playhouse reopened on 1st June 1980 as a fully functioning theatre. In 1993, The theatre went through an extensive £2 million refurbishment, installing bars and a restaurant, as well as an auditorium revamp. In 2017, we embarked on another longer term refurbishment project. So far, we've invested in an auditorium refresh, a fab new carpet and a decoration project to take the auditorium back to its 1920s feel. In early 2018, we revamped our stalls bar, and are looking forward to continuing to reinvest in our theatre! 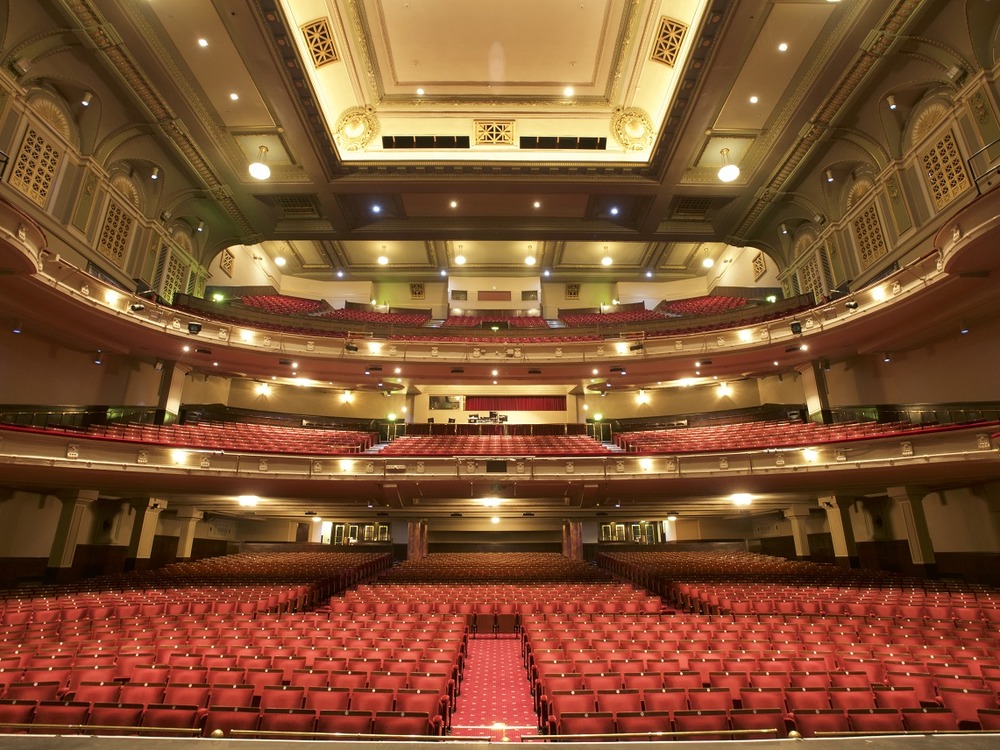 On average we host 8 shows per week. This can be from one touring production or as a series of one night events. In any giving week, we can welcome over 24,000 people!

We've got a whole host of Scottish premieres coming to the theatre over the next couple of months.

WICKED!!!! I am soo excited that Wicked is coming to the Playhouse. It's a fabulous production - one that is really amazing for all the family. The Untold Story of the Witches of Oz – I've been lucky enough to see the show three times now and I'm still mesmerised!*

(Get your tickets here)

Our on sale week for Matilda The Musical! We smashed our previous Box Office records! An absolutely amazing week in the office.

Albert – our theatre ghost. I've heard tons of stories about him but he's still not introduced himself to me, and I've been here over a year! 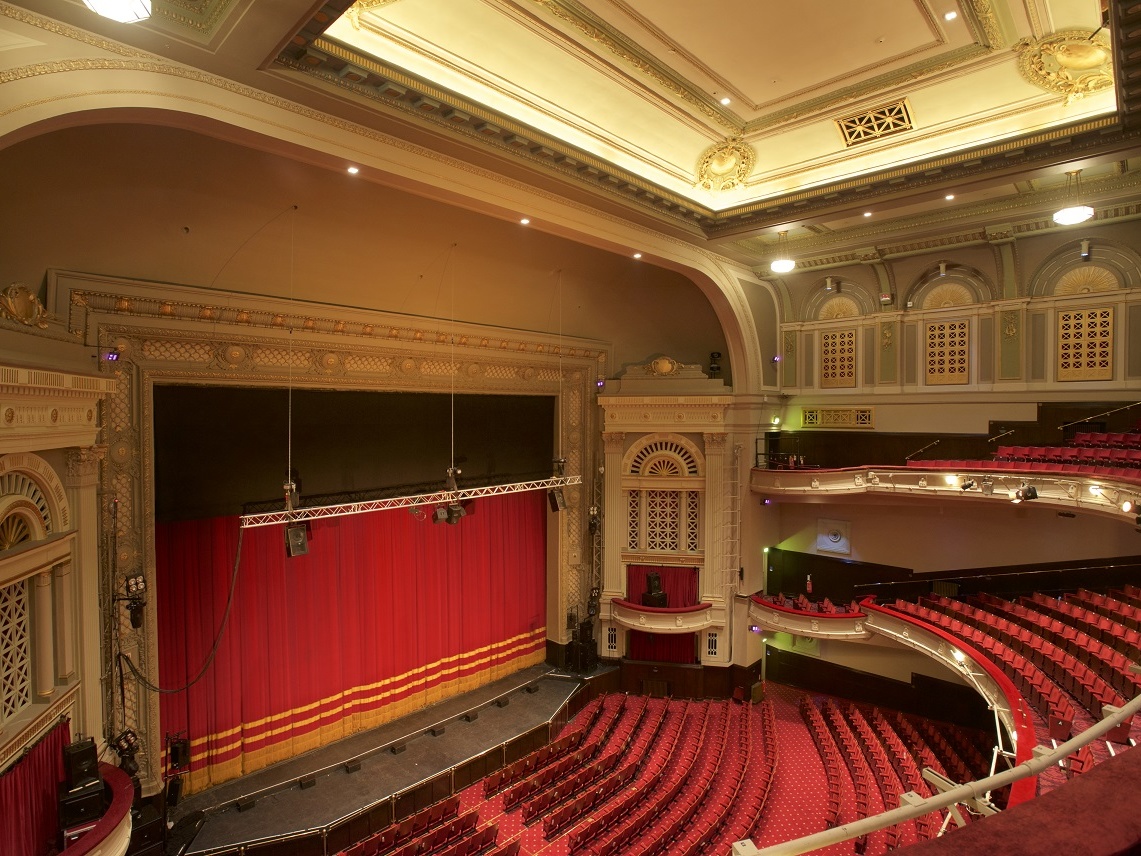 Edinburgh Playhouse is said to be haunted by a ghost called Albert, a man in a grey coat who appears on level six, accompanied by a sudden chill in the air. He is variously said to have been either a stagehand who was killed in an accident, or a night-watchman who committed suicide.

Albert has made his presence known on various occasions. When police and their sniffer dogs were checking out the building prior to the Heads of the Commonwealth visit in 1997 they were surprised to find that the dogs would not enter level 6. Somebody joked that the dogs must be afraid of Albert. The police were happy with this explanation and borrowed some dogs from Edinburgh castle. These dogs - which it was explained were used to all sorts of spooks around the castle - had no problem with checking out level 6 and the building was given the all clear.

Albert seems to love the Playhouse and is happy to patrol his corridors and continue making sure the building is secure without interfering with its current workers. The one exception to this was one day when the maintenance team were working on stage and playing some heavy metal music on a portable tape deck. Suddenly the music stopped, the tape door opened and the cassette was thrown across the stage! Albert was clearly not a fan.

Albert's Bar, located on the foyer level, is named in his honour. 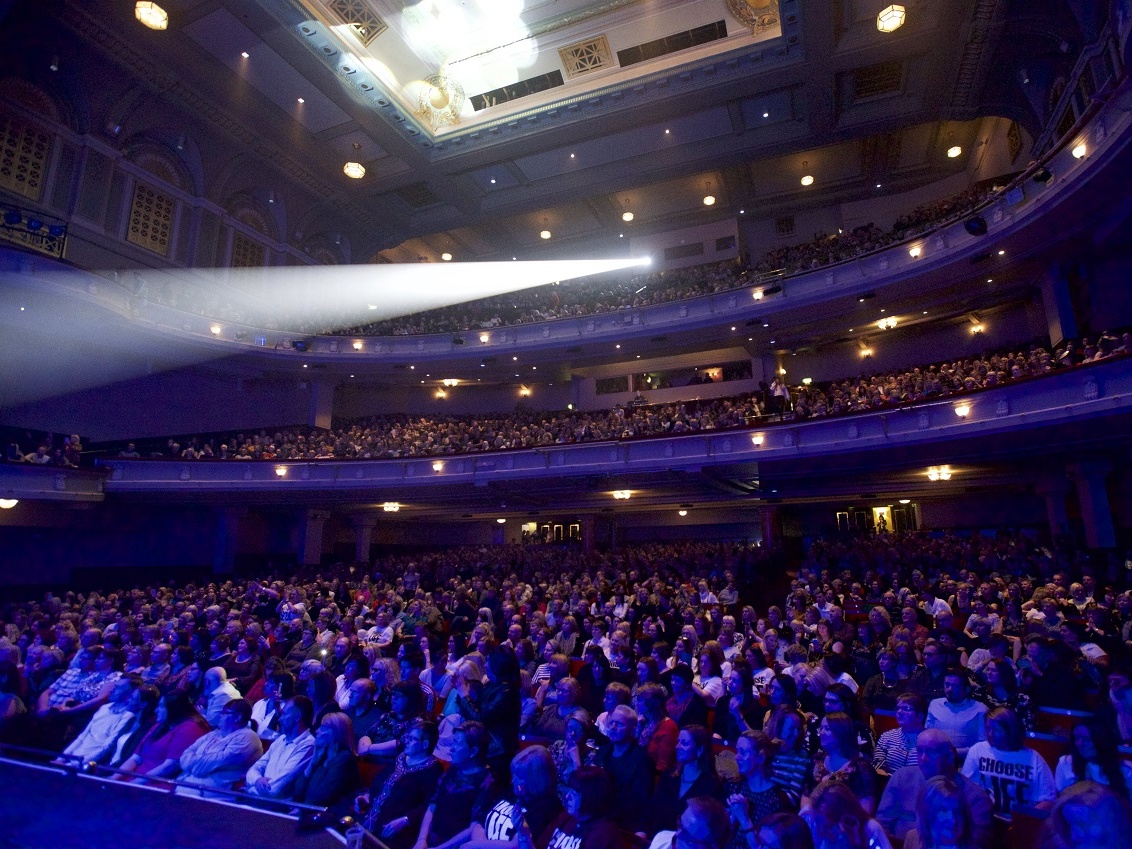