In our latest peek into the UK's best live entertainment spots, we spoke with Chorley Little Theatre's Chairman, Ian Robinson, who tells us all about the venue's origins, tracking down John Bishop, and how proud they are as a volunteer-driven community theatre. 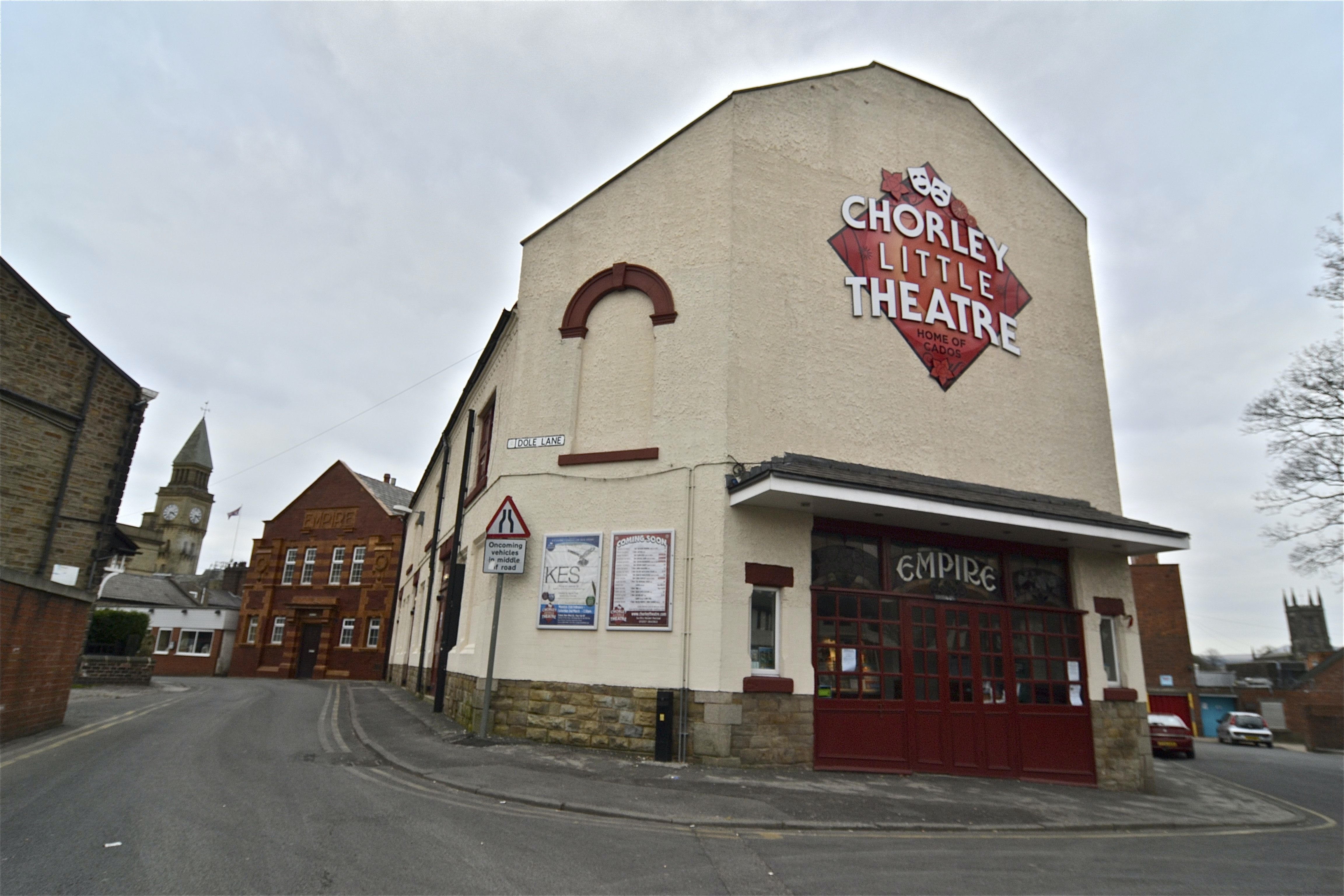 Tell us a little bit about the venue, has it gone through any major changes since it opened?

It opened in 1910 as the town's second electric-powered cinema and showed 3D movies but closed in 1958. It was bought by am dram group CADOS who converted it into a theatre and still run it today.

How many events a week do you host?

We do at least 7 plays a year (including the panto) which run for around a week each time, and then the rest of the time we usually have 2 or 3 events a week. We're entirely run by volunteers, so there's a limit to how much we can do.

Which artist/production that's played your venue has gone on to be the best known?

Performers in our am-dram productions have included the League of Gentlemen's Steve Pemberton and Jodie Prenger, who won 'I'd Do Anything' on BBC One.

Which artist(s) that has played your venue deserved/deserves to be better known than they are?

We love the sketch group Pappys - they should be massive.

What are the varying types of events that you host?

That acts start at the time stated on the ticket!

All our income is from ticket and bar sales, we don't get any other funding. So when our roof fell in ten years ago, all we could do was put on more shows to pay for it to be fixed. 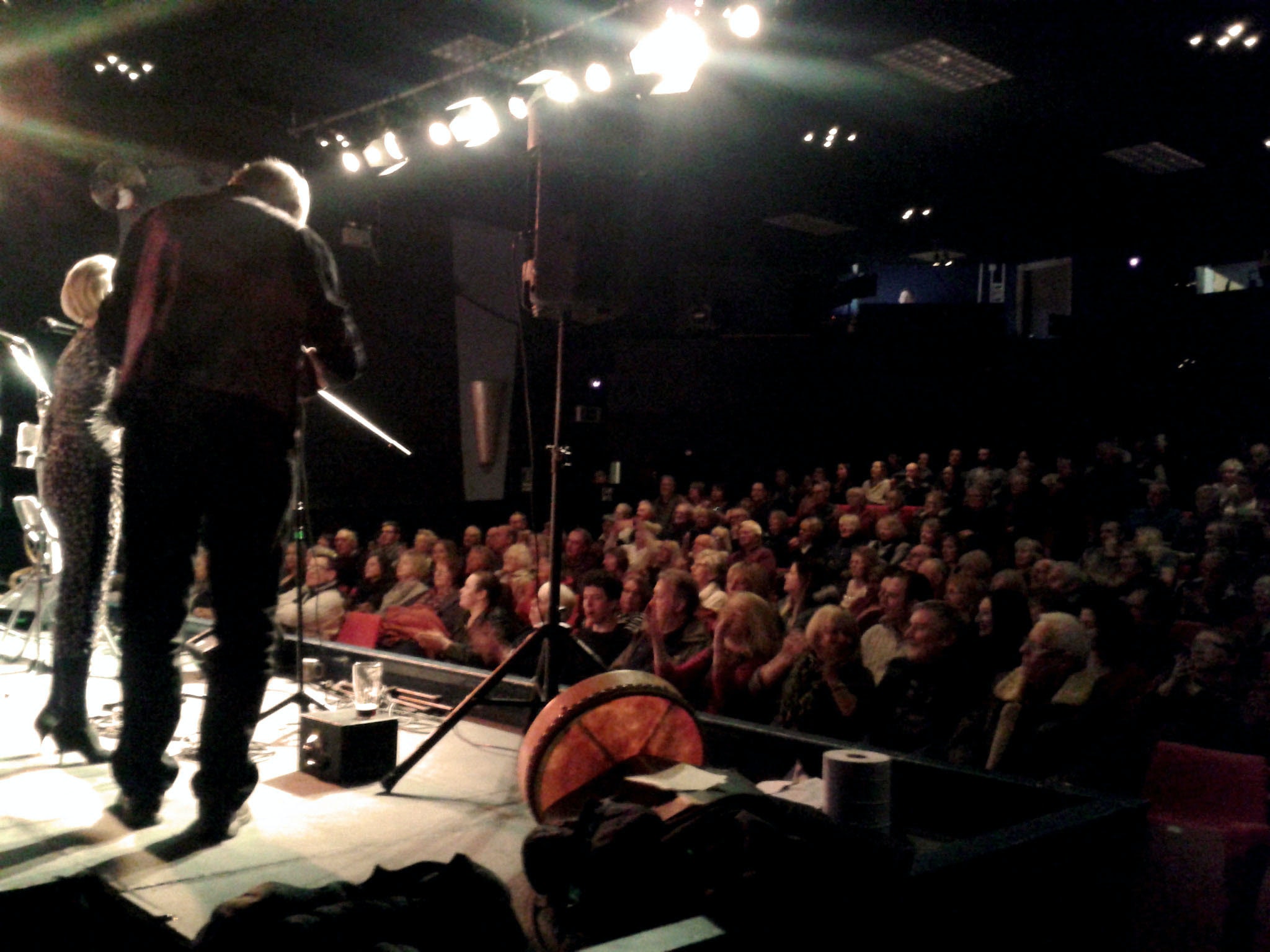 Getting full houses and happy audiences week in, week out is great but probably my proudest moment was when John Bishop did a week of warm-ups here. I'd been after him for years, so to finally get him (and for him to be brilliant) was fantastic.

We've only done one show this week and that's a new play called 'For The Love of The Game'. It's really good!

Back in the 1950s, it was the only place in town to show the rock and roll movie 'Rock Around The Clock' (starring Bill Haley and His Comets), and the teenage audience had to be hosed down when they got too excited. The hose is still set-up so any unruly audience members had best be careful!